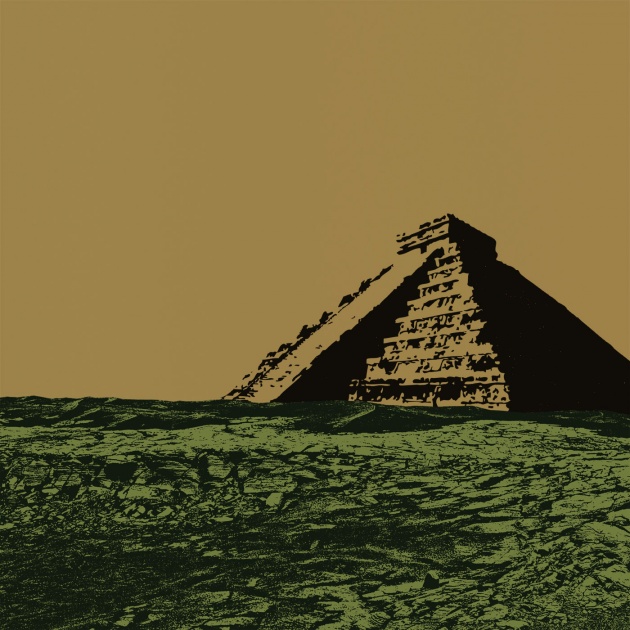 Being close to stoner rock, heavy psych, 70’s sounds and bands like Black Sabbath, Melvins and Kyuss, today Venetian psych stoner rockers MAYA MOUNTAINS unleashed a brand new and demonic music video for the track "In The Shadow MKII". "In The Shadow", in its second video, takes the shape of a short film by Antonio Marenco giving new life to the scenes from Murnau’s Nosferatu.

Where is darkness hiding when we don’t see it? Find out and watch the video for "In The Shadow MKII" here:

"In The Shadow" is taken from the band's latest critically acclaimed concept album, titled "Era", out now on Go Down Records. This album is the story of Enrique Dominguez, a tramp who, after a leap in time, lands in the desert of an unknown world. He plunges into a cactus and falls into a hallucination in an uninhabited city. Beyond

the walls, dark presences await him. Minotaurs and Cerberos fol- low him to drink his blood. On top of the sacred tower he talks to a sorcerer, recites prayers with a cat mask and lets him fly through the constellations of infinite space, where he will orbit forever, between galaxies and star dust. The inspiration for the second studio album of MAYA MOUNTAINS is moving among these dre- amlike scenarios. Twelve years after the debut album “Hash And
Pornography”, the Venetian band returned with a sound exploration that evokes dark and deep visions of a fantastic journey.