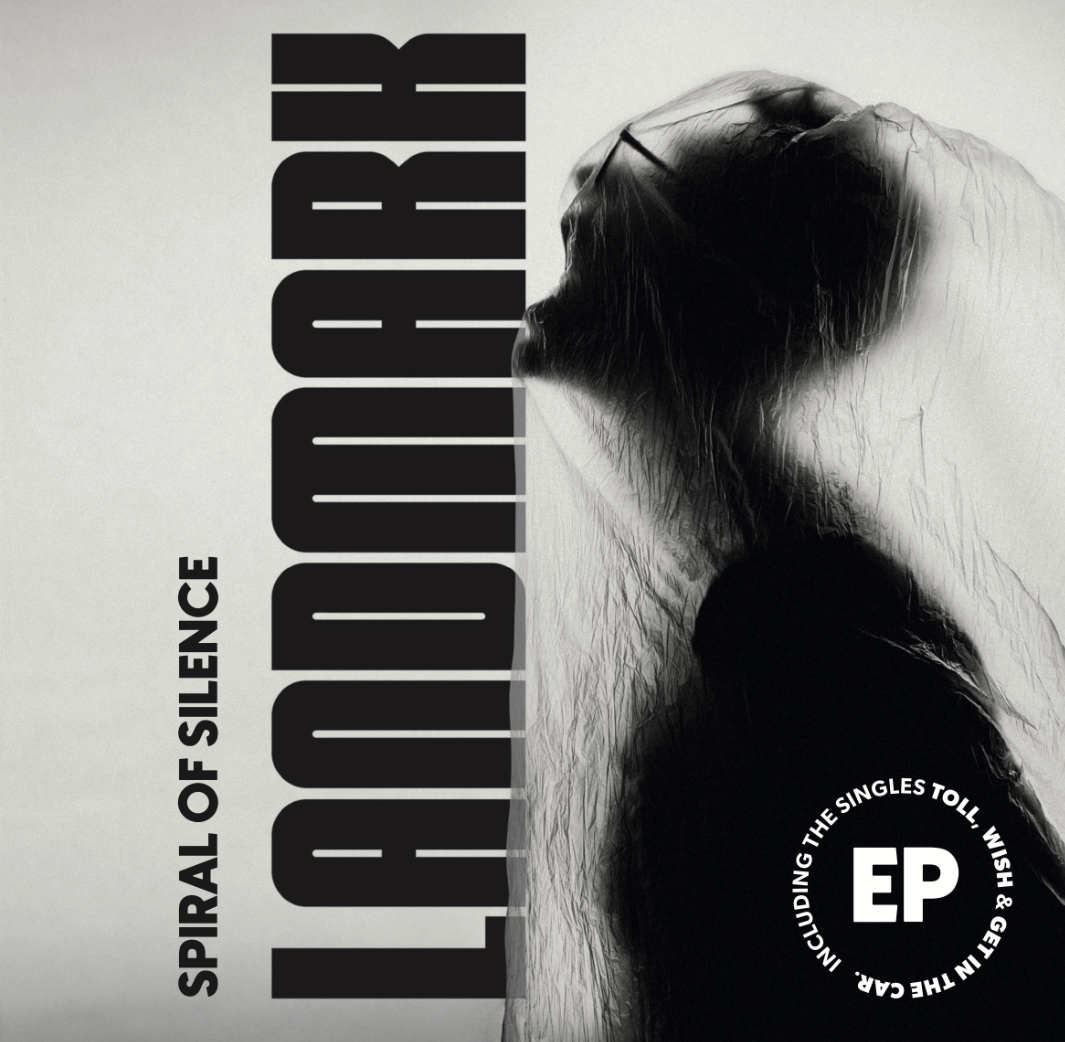 This release is the long-awaited EP LANDMARK by Spiral of Silence (BE), released together with their new single Get In The Car. It’s a mix of wave, post-punk and pop and has a very nice production. It’s the band’s first release in a while (they were often referred to as ‘the Belgian Joy Division’ when they were touring with bands like Gary Numan, Echo & The Bunnymen etc (in the early 2000s). For this special occasion they have the EP out on limited edition CD as well.

It's no secret I know this band since the nineties! I since then also followed Tom Van Troyen’s passages in other bands (Siglo XX: he did it like only the best can do it! Honeymoon Cowboy’s: the logic follow up for Siglo XX and thus the future).

Every Day mixes Tom’s vocals with the backings done by Achiel Keppens (and he also does the backings on the other tracks).

Wish has a bluesy guitar and a retro sound with a modern touch. It’s clear they found their own sound and mastered it! It’s very nice and radio friendly song!

Toll has profound lyrics: the struggle with the social media and all kind of stuff that frustrates you! Music wise the song comes close to their original sound, but with a warmer and more modern touch. It’s clear that they have advanced, gotten more mature, wiser and more experienced! I really adore the melancholic touch and the rage in the chorus! The guitar play is also heavenly, just as the piano part!

Split Up sounds a bit different from the other tracks. Clearly retro, with a bit of melancholia. Tom here sings a tone higher as usual and I can say he sounds like a star from the 80’s. He’s voice comes close to what I remember from Roxy Music and co: like a guy with the best vocal chords! This is a new Wow moment on this EP!

Get In The Car sounds a bit slower and Tom keeps on playing with his voice like as if it’s a little gym outwork. I adore the guitar sound here! Some darker and more electronical parts reminds me a bit of The idiot album from Iggy Pop. The more you listen to this song the more you start to like it!

Well: it’s clear that the guy who did the studio work really helped them to step up and reach a higher level! Kudos to Achiel Keppens and his bandmates for that! Having Kloot Per W on board also brings in another dimension and another sound: I like it! Tom has also developed his vocal reach to a higher level and can now do way more than what he did in the nineties! I’m so proud to be able to say all this as it comes from the bottom of my heart! This is really top!

Don’t miss them on Porta Nigra and on Sinners Day!