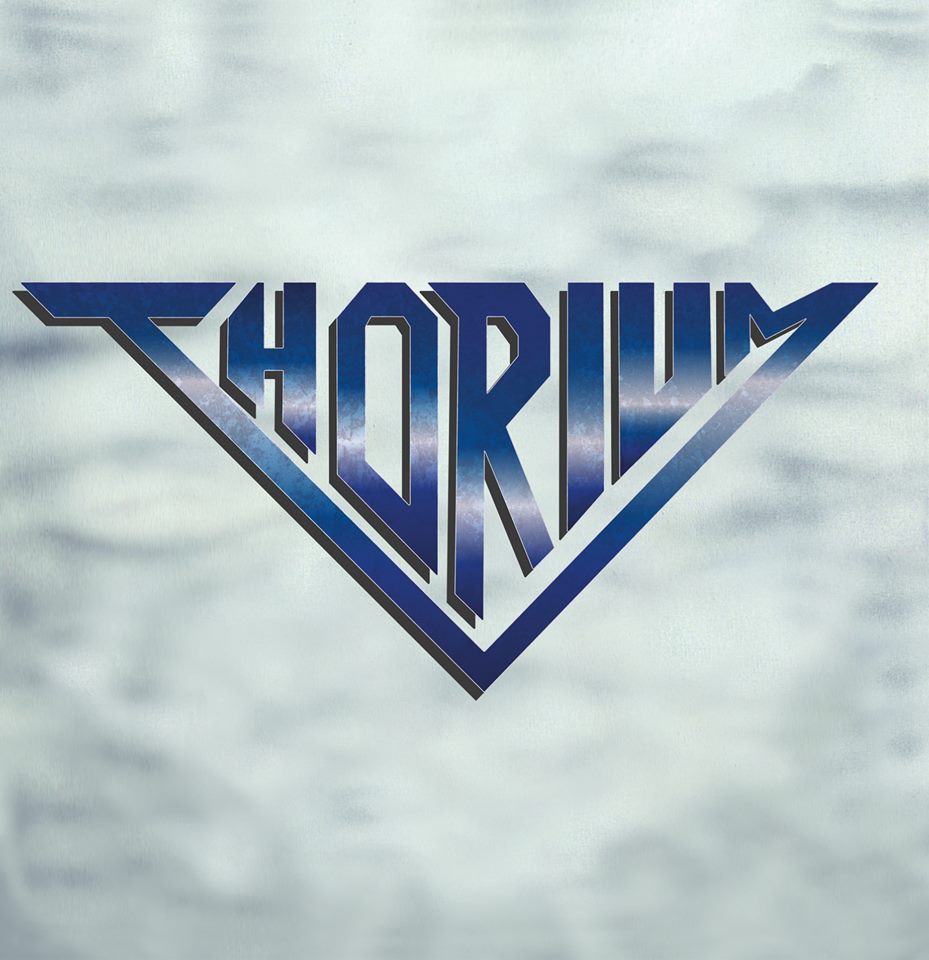 Given great incentive by their work together in Belgium’s legendary Heavy Metal band Ostrogoth, axe-men Dario Frodo, Stripe and Tom Tee found themselves overwhelmed by massive amounts of inspiration for new material, much of which proved to lie too much outside the boundaries of what they could rightly realize with Ostrogoth. They decided, therefore, to found a brand new formation through which to channel all these new ideas, and thus Thorium was born.

After splitting with Ostrogoth, the three musicians seized the opportunity to devote themselves full-time to Thorium, and with the addition of classically trailed batterist Louis Van Der Linden (23 Acez, Vermilion,...) to the fold, the search was open for a powerful vocalist with a wide range and striking stage presence, which they found in seasoned Dutch singer David Marcelis (Lord Volture, Black Knight,...). With the line-up complete, the band put the finishing touches on their debut album titled Thorium, which was released on the 5th of October, 2018.

Influenced by and incorporating elements of all the classic styles of Metal from the past four decades, such as NWOBHM, Power Metal, Progressive Metal, Speed Metal, Bay Area Thrash and of course classic Heavy Metal, Thorium’s members set themselves no boundaries and seek to deliver music that is heavy, melodic, virtuosic, catchy and conceptual.

They start with March of The Eastern Tribe, a musical piece that takes you walking into the desert. Ostrogoth is the first real track and starts with a long scream followed by a classic 70’s heavy metal sound and cool backings. The song doesn’t need explanation if you have read the bio. It’s a smoking song and brought just the way I love it! It will for sure be a great track to perform on stage during their set at Kraken Metal Rock Fest. It’s very clear that David has a great voice and no one is doubting about the band’s quality. It all seems to fit in as if they were born for Thorium!

Court of Blood is a great powered up metal track that comes close to bands like Manowar (I’m huge a fan). Godspeed is a more catchy minded classic metal track with drums that sound like a mounted and running horse, followed by the guitars. Icons Fall invites you to rad the lyrics and you’ll see that this is about the now and here and it’s time to react, before it’s too late! It’s the urgency of now! I also adore the music that roars and smoke whilst the sound is pretty catchy and still fired up.

Powder and Arms talks about people who live for battles like Fontenoy, Port Royal and Verdun whilst bringing these stories with fire and passion and loaded by a catchy feel. All Manner of Light reminds me a bit of Iron Maiden and that’s of course a good thing and nothing to be ashamed off! Return to the Clouds sounds like great power metal with all the magnificent ingredients lined up and performed the way it has to be! Four By Number, Four By Fate is an epic track, with four points of view, four break downs (instrumental parts) and raging like the four horsemen.

My conclusion is simple: they will rock and conquer a lot of hearts! Looking forward to see them perform on stage!