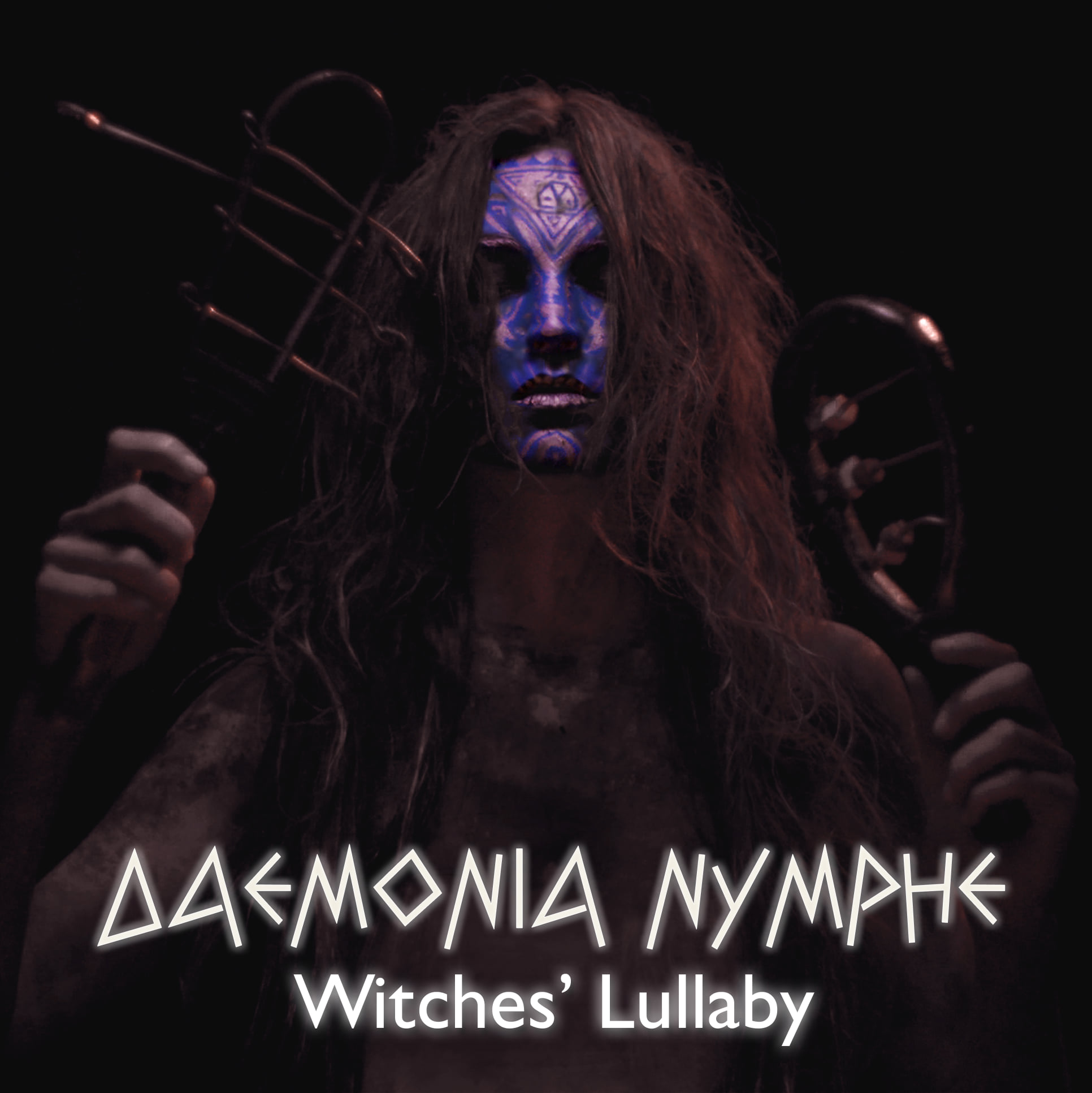 "Witches' Lullaby" was originally composed for the play Macbeth, which was staged at the National Theatre of Northern Greece, directed by Anastasia Revi.  In the play, this melody represented the Shakespearean witches, these enigmatic and dangerous beings who manipulate Macbeth and make us wonder if they are, in fact, the Fates.

The lullaby is a melody that symbolizes birth; a new life. Even in ancient Greek mythology life was influenced by the Fates, Clotho, Lachesis and Atropos. The first represented the present, the second the future and the third the past, all that has happened and cannot be changed.

Lullabies have their own inner strength which can follow a soul on its journey into this world. At the same time lullabies change depending on who is singing them, when the protective force they emit have a different starting point and carry different dreams…

So, based on the melody of the original lullaby, (the dark lullaby of Shakespeare's witches) which they composed for the play, Daemonia Nymphe intended to create four original lullabies. All five artists involved in this project, had the freedom to create their own lullaby, giving it different meanings each time.  Japanese Hattis Noit, Spanish Priscilla Hernandez, British/Portuguese Victoria Couper in collaboration with British/Turkish Reyhan Yusuf and Greek Evi Stergiou, convey through their voices a memory of their own tenderness, strength and hope.

Majo Tachi No Komori-uta is the title of the first one. If I got it good that’s the Japanese version done by Hattis Noit. The song starts with a whispering voice and a clear lullaby minded melody that sounds very hypnotic. I don’t understand a word from what I hear, but it sounds marvellous.

La nana de las brujas is the Spanish version coming from Priscilla Hernandez. It’s a mesmerizing track: makes you start dreaming and calms you down a bit. I adore her voice who sounds very clear and high. The way it's produced it sounds like a bunch of angels singing together.

Cançao de embalar das bruxas: vocals and whispers by Rey Yusuf and Victoria Couper. Whispers, screams by Evi Stergiou. There is a bit more whispering in the beginning, next to water dripping, but it’s a bit hard hearing the difference with the previous one.

Nanourisma ton Magisson: vocals by Evi Stergiou. This one has a more melancholic touch and more instruments giving it a rich sound.

Witches’ Lullaby is the original version of the previous versions and can be found on their Bandcamp.

It’s an international trip and gives you an idea on how it sounds on stage when they performed it in the past. It would be nice to hear it sometimes next year again on stage and hope all will be fine by then!