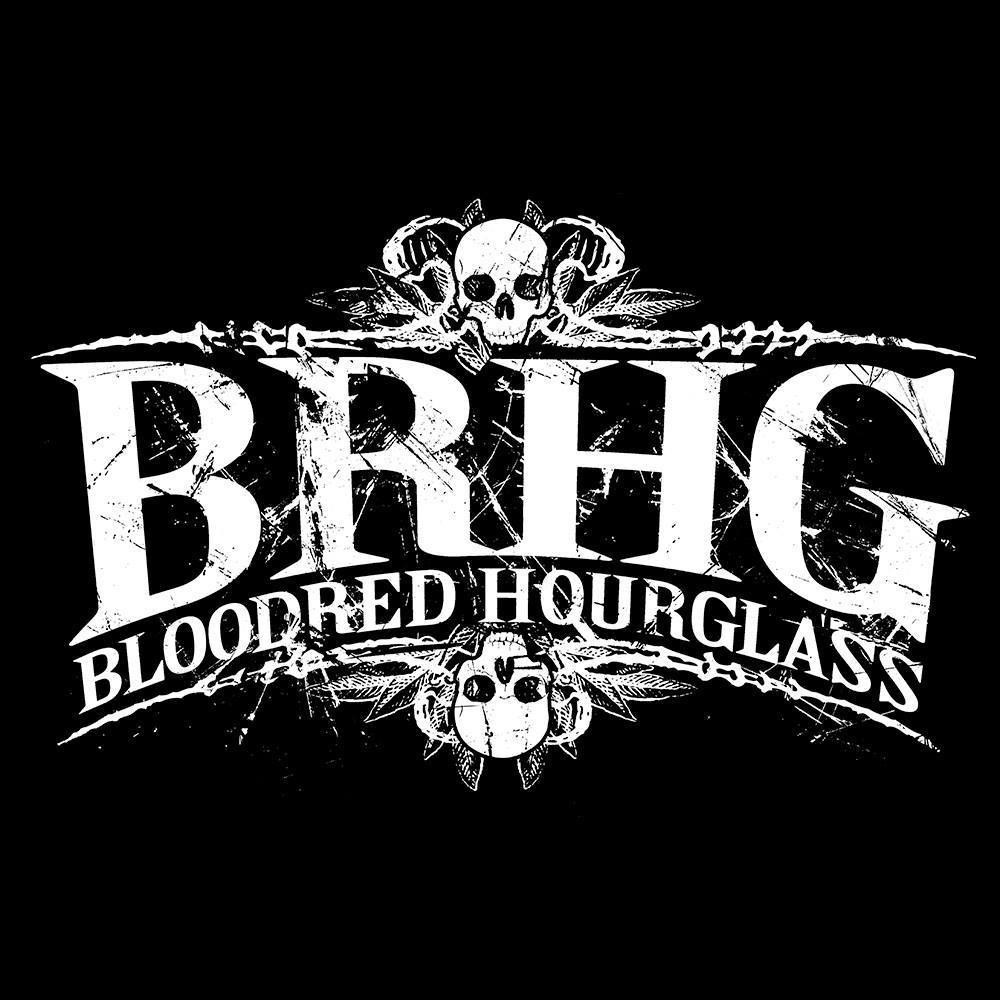 “When the pre-production of the album was almost finished, Eero got the idea of making a song with absolutely no holds barred. All the parts were composed in one rush of inspiration.

"Veritas" carries a ton of intensity with its adrenaline-filled riff and super-fast pace and really is a straight-forward raging roller coaster-like nothing we've done before. Lyrically it is very much a temptation-filled fairytale all gone down too well.”

“Obviously, we were in a new situation since the songwriting responsibility was divided due to member changes after the previous album. Overall, we wanted to create something that's completely new and fresh for us but also maintain the familiar BRHG sound. Really happy with the results on the final record and it's safe to say the end result is more than we, and hopefully all of you, even expected,” adds the band about the upcoming album.

With their latest output, the “Godsend” album (2019), the melodic death/thrash metal band succeeded in delivering great Melo-death vibes that positioned Bloodred Hourglass with their own signature sound who could climb their way towards the top of the metal genre hailing from Finland.

Vocalist Jarkko Koukonen comments: “Lyrically it's going to be by far the most personal album to date. It's an introspective trip into loss, lost chances of life and love - all crowned with sadness. You get a lot closer by being also fragile, and the contrast we managed to capture on this record is definitely some next level BRHG."

"Musically it's the most diverse BRHG album we've created. It contains our slowest song ever but also the most aggressive headbanger too. It's filled with sadness and joy, brutality and catchiness - a perfect melodeath rollercoaster just the way we wanted it to be," states guitarist Lauri Silvonen.