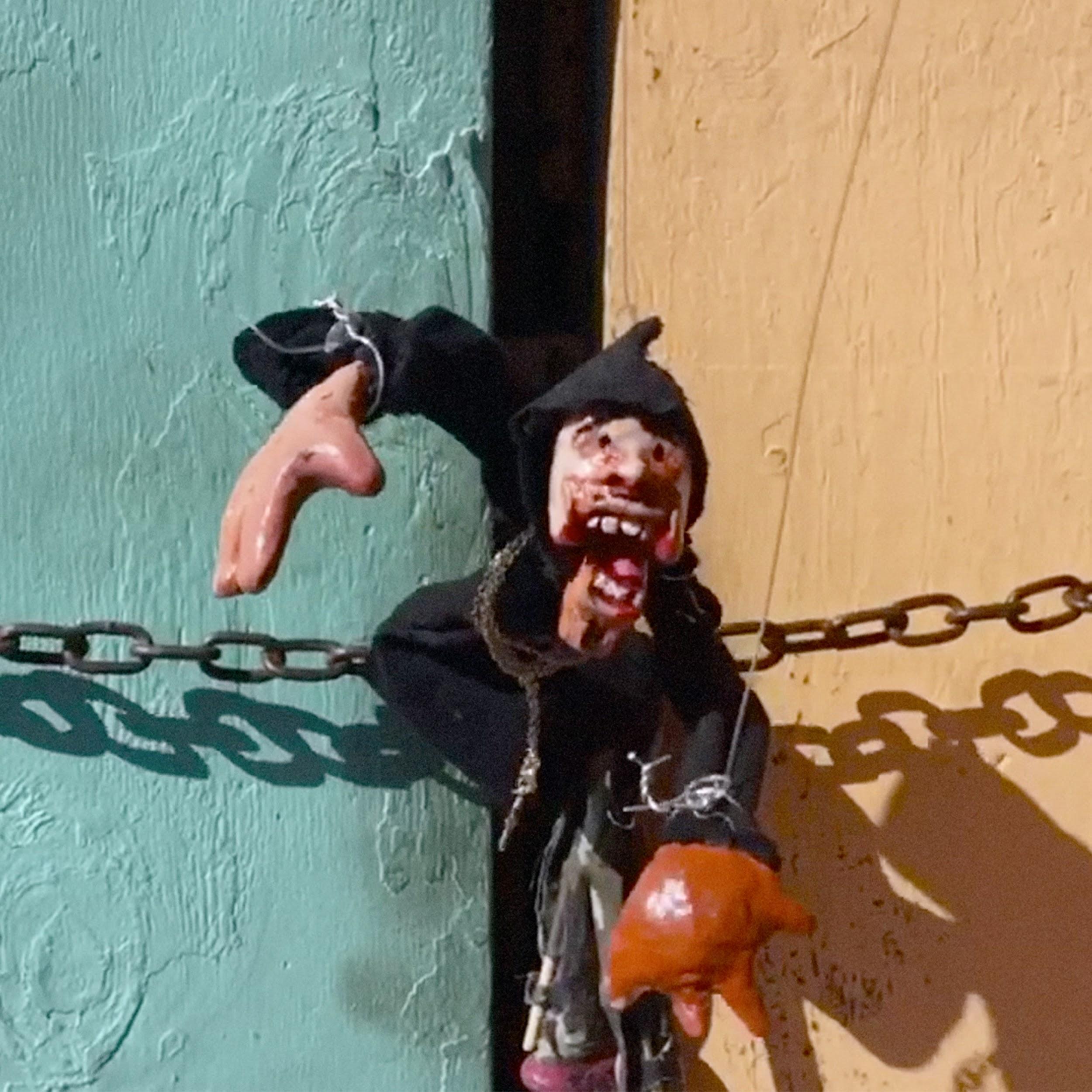 Robbing Millions, the psych tinged project of Brussels based and classically trained jazz guitarist Lucien Fraipont, has shared his newest singles, “Tiny Tino” and “Dynamic Plants” off his second album Holidays Inside, out June 25th via Andrew VanWyngarden and Ben Goldwasser’s homegrown label MGMT Records, which has previously released only the duo’s own material.

“‘Tiny Tino’ is an ode to friendship and to the East LA neighbourhood where I stayed for several months working on Robbing Millions’ upcoming album. It’s also about trying to be someone you’re not. The little, scarier than intended, puppet you’ll see wandering around the neighbourhood in the video is trying to act cooler and tougher than it is. Although the song has a weird 9/4 time signature, I think of it as a naive playful song with a whistle friendly melody. You could see it as Robbing Millions’ take on salsa music.”

Through his creative method and cultural devouring, Fraipont has earned acclaim for his colourful, off-kilter approach to making music. Producer Shags Chamberlain (Drugdealer, Mac Demarco and more...) talked about working on Holidays Inside, saying, “It’s really good music. Basically it’s prog-pop, really catchy pop songs, but with some crazy time signatures and wild melodies. Lucien [Fraipont] is a trained jazz guitarist, so his sense of harmony is really well-developed. He’s an all-around great musician, but importantly also a great songwriter.”