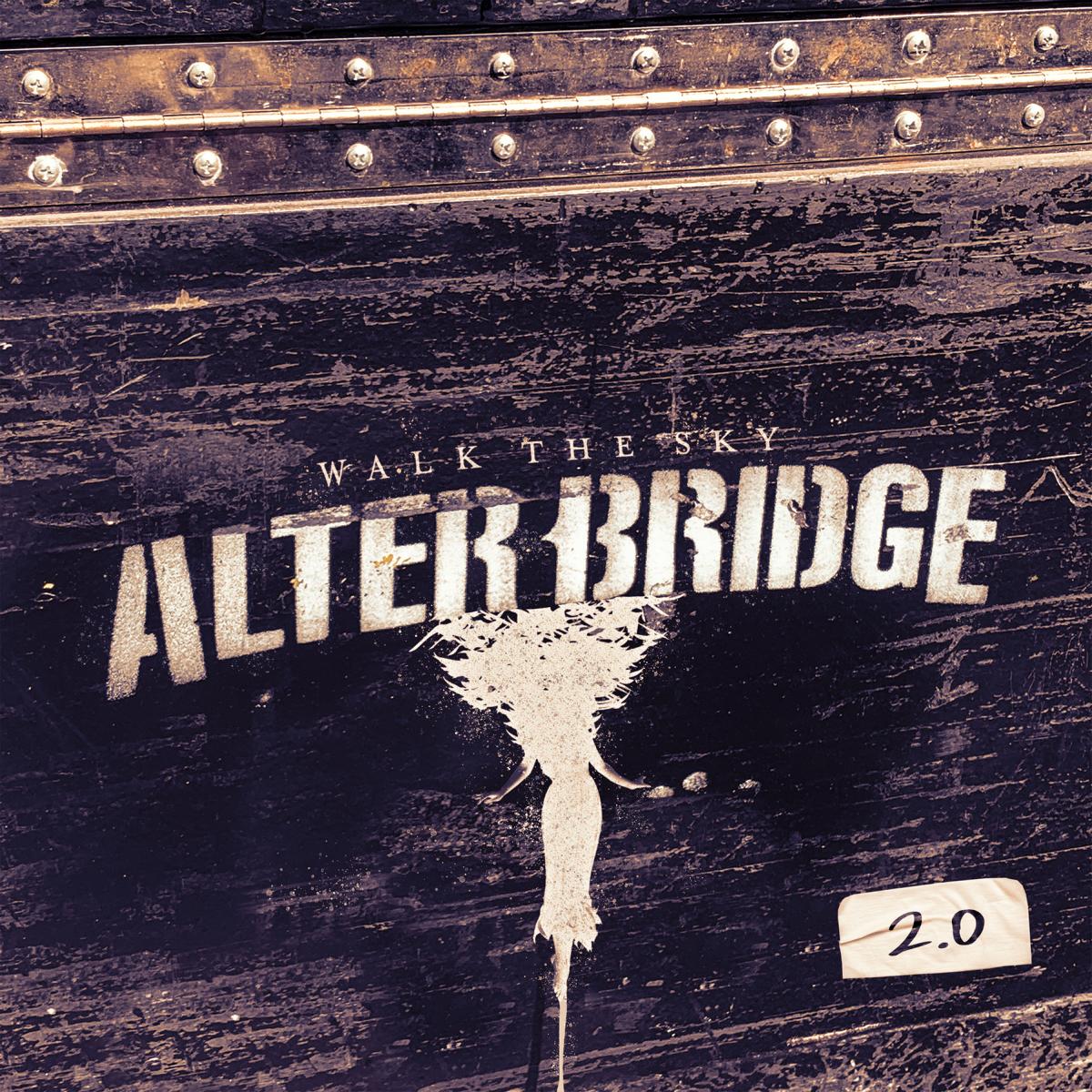 ALTER BRIDGE has been changing the game for over 15 years – blurring the lines between rock and metal and proving themselves as one of the most revered acts in both genres. Boasting worldwide critical acclaim and a devoted global fan base, the band rocked 2019 with their sixth studio album, Walk The Sky, marking a creative highpoint for the quartet comprised of Myles Kennedy on vocals/guitars, Mark Tremonti on guitars/vocals, Brian Marshall on bass and Scott Phillips on drums.

“Now, as a special treat for fans at a time when live performances are craved most, ALTER BRIDGE have returned with a unique offering – Walk The Sky 2.0! The new EP release will feature six electrifying live versions of the biggest hits and crowd favorites on Walk The Sky, recorded during the band’s most recent two-leg headline tour of the United States — including acclaimed anthems “Wouldn’t You Rather”, “Pay No Mind”, “In The Deep”, “Dying Light” and more. Additionally, the EP will feature a brand new, blisteringly heavy studio track entitled “Last Rites”, written and recorded while in lockdown after ALTER BRIDGE was forced to cancel all remaining 2020 touring due to the recent global pandemic. Plus, in addition to CD jewelcase and color LP Gatefold editions of the Walk The Sky 2.0 standalone EP as described above, a special digital edition and 2-CD Earbook edition bundling the EP and the original Walk The Sky full-length studio album will also be available. These unique releases are indisputable must-haves for any diehard ALTER BRIDGE fanatic, and will quench their thirst until the band’s next full-length release!”

So far the promo talk. I discovered this one pretty late as I had some troubles with the Haulix. Since my wife introduced me to this band I didn’t miss a record, so reviewing this one so late is still a pleasure and a must do for me!

They open with the brand new track called Last Rites: a heavy rocker with sharp guitars and a not so happy story/lyrics. It’s clear that this song was written during the COIVD-19 era (and that era is still going on).

From here on we get the live versions and they will make you feel even stronger how much and how hard you miss going, to gigs! First off is Wouldn’t You Rather. The sound is really good, almost as if re-recorded in studio. With Pay No Mind you hear clearly the crowd and the interaction with the crowd. It really feels like something we all miss so hard. It’s so cool it almost hurts! Native Son sounds really well on stage and has a good vibe. I adore the backings here. Godspeed gives it a softer and more melancholic touch (just the way I love it)! In The Deep shows off from the start the excellent guitar play whilst Myles let his voice go high and low as like jumping up and down whilst playing with the crowd. Last song is called Dying Light an excellent closing song filled with melancholy and dark emotions. It’s the perfect for these dark times. When I wrote this song it wasn’t known yet, but when I wanted to publish it I got the news my son has Covid-19 (after a cluster outbreak in his school). Dark times indeed!

Thank you Alter Bridge for reminding us how live gigs sound and thank you for that extra new track! I hope we all survive these dark times!