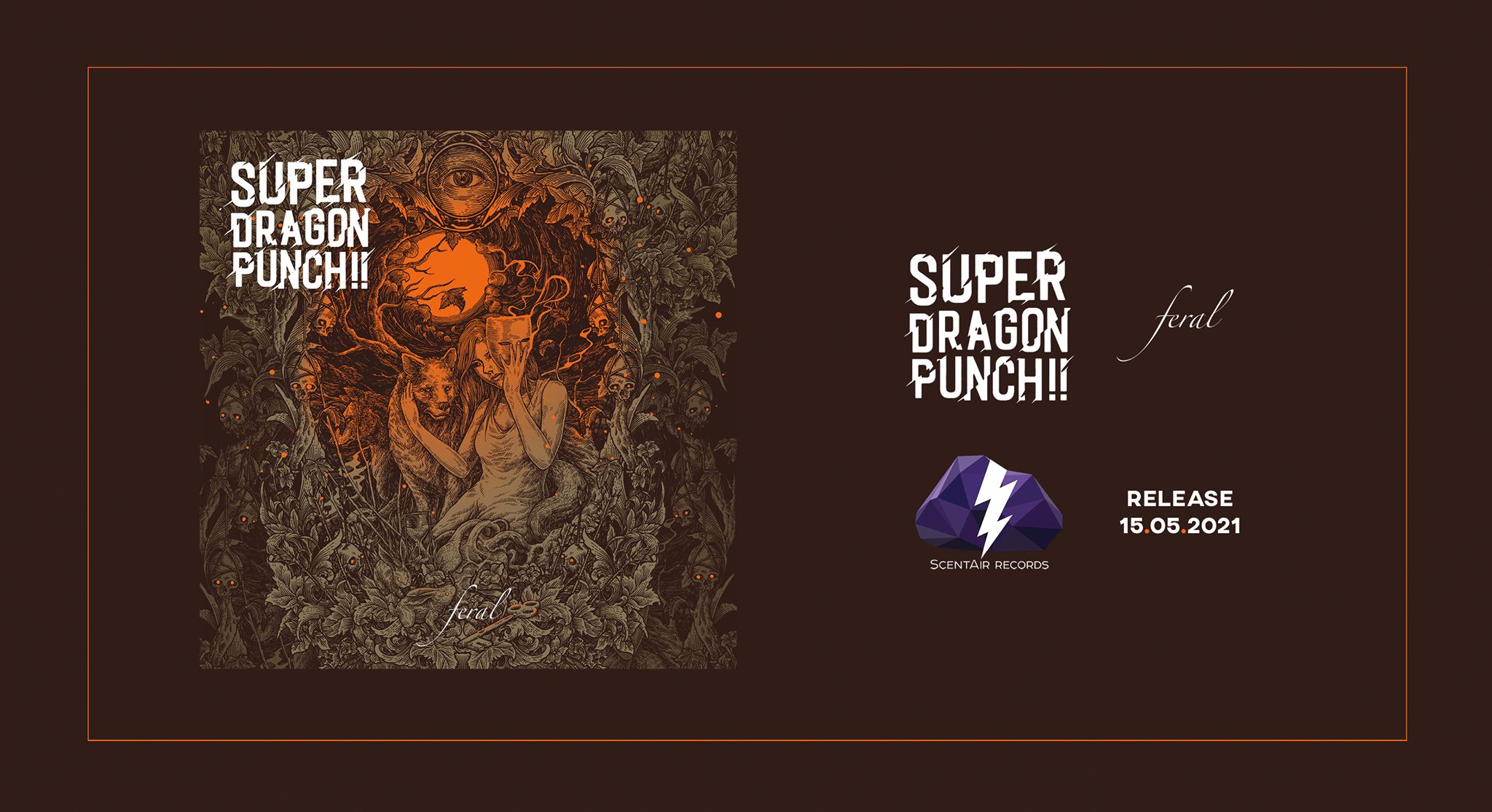 Super Dragon Punch!! is a synthpunk/8bit/industrial project from Belgium that grew up from the ashes of a much noisier project. Jérémie Venganza who composes and sings all tracks, is a half-Belgian, half-Mexican artist working on electronic music for more than 15 years, and having been involved in many well-known futurepop/industrial/EBM projects as a live musician.

SDP!!’s sound is a mix of different influences blended together without following any established rules or trying to appeal to just one specific audience, making it hard to categorise them. The varied influences include 80s retro gaming sounds, which help to create an original sound and style, pushing past the boundaries between genres.

This album that has been skillfully mixed and mastered by Hocico and Dulce Liquido mastermind Racso Agroyam at Liquido Labs, who added some additional punch to the creations. “Frame” has been mixed by Krischan Wesenberg at Studio-600

Enough info, let’s start hammering, slamming and jumping up and down! Inhale is the first track and builds up slowly with some techno influences, cool beats and Commodore 64 slices. It’s like the perfect mix between the modern times and old school! Wire has a more modern sound and is also more dancefloor minded. So enjoy and start to dance! I hope it will be picked up by DJ’s once it’s all possible! Distance has a higher disco feel and a bigger retro (game) minded touch. The vocals sound a bit cleaner. Frame gets more robot minded backings and more effects on the vocals (echo). The tempo is nice. Hologram sounds more like an pumped up EBM dancefloor minded track and that is a good thing. Select sounds a bit softer and has a slower tempo. The bits and bleeps take over and changes it into a regular Super Dragon Punch!! Track. Next one you should already know from the clip: Sutura. It’s a fine track that comes close to the regular sound of C-Lekktor (but sounds a bit softer) and Suicide Commando (but with a warmer electronic sound). The vocals are clean (ok with a bit of an echo effect on it), just to make the difference with both bands.

Sense keeps us on the dancefloor, despite the robotic effects on the vocals at some point. The overall sound is pretty modern. Rancor sounds fast, has some high tech and a positive feel. I just wish I could understand the lyrics a bit better. Compress starts with voices from the future, followed by stomping beats and a high tempo. Crash sounds very futuristic with cool beats and synths. Last song throws a bomb on the dancefloor: Reflection.

Well I must say that I can’t wait to see them back on stage as I have excellent memories of them! The thing with this new album is that it doesn’t captivate the live energy, but it has everything in it to make a great party on stage!