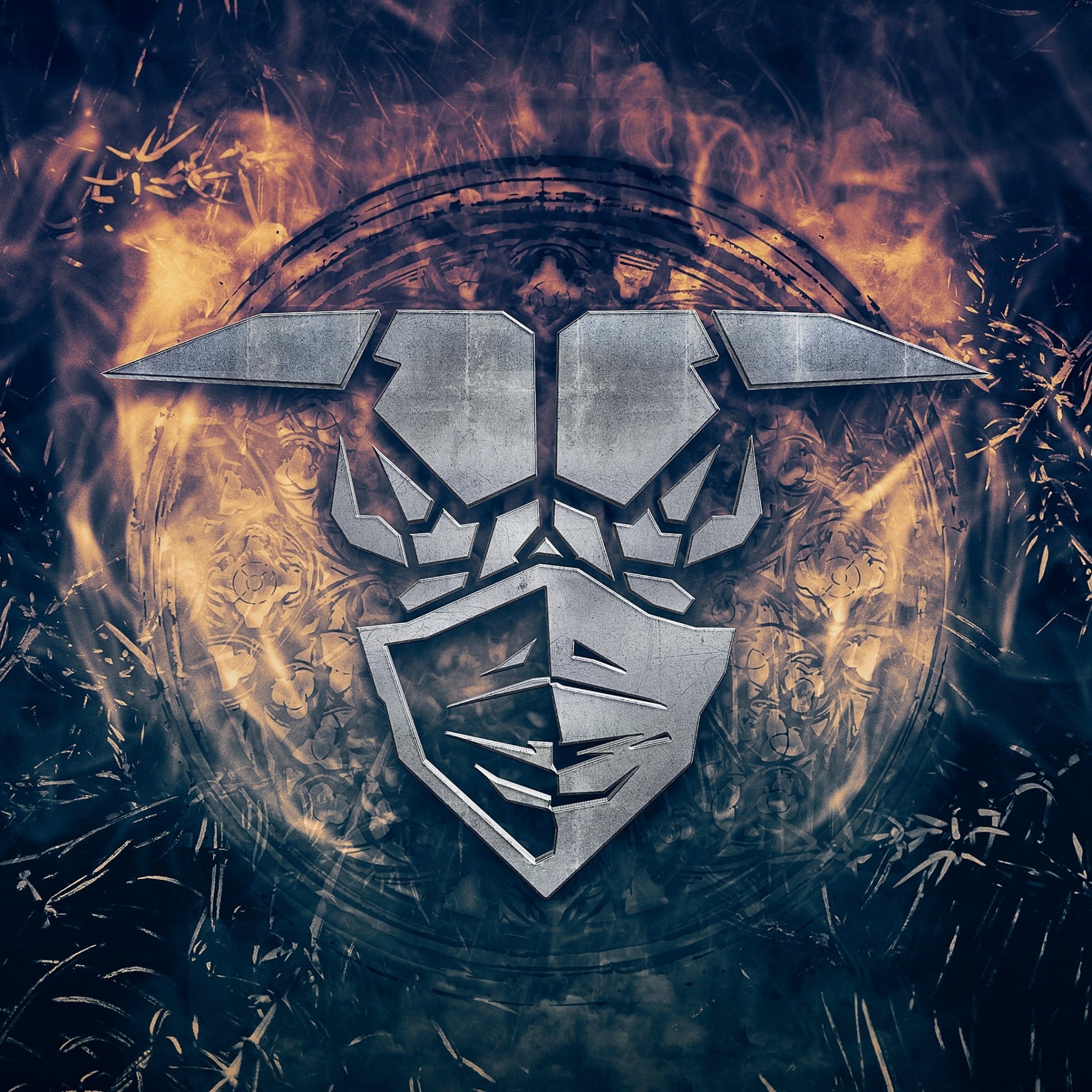 SUBWAY TO SALLY have released the second video from their new live Blu-Ray, Eisheilige Nacht - Back To Lindenpark. This special, intimate version of the fan-favorite "Kleid aus Rosen" (EN: Dress of Roses) offers an absolute world premiere: Ally Storch, as well as Saskia and Birgit from Schandmaul, intonate the legendary three-part polyphony at the beginning of the song for the first time ever live.

This version of "Kleid aus Rosen" stands for what Eisheilige Nacht - Back To Lindenpark is all about: an intimate setting, special guests and unique production.

Bodenski on "Kleid aus Rosen":
"There are lyrics that you write in one ride. I can still remember exactly how I put this story on paper. In my mind's eye I saw a balladeer standing in the marketplace with a display board and telling his audience this gruesome story, perhaps as a lesson and warning for young girls.

I actually believed at the time that the lyrics would not be suitable for SUBWAY TO SALLY. I was so wrong. When I heard Ingo's brilliant composition to this text, I was thrilled. It is rightly one of our most popular songs. Everything about this song is just right. In the studio, Sigrid Hausen, better known as Syrah, helped us to sing the three-part intro. Until the Eisheilige Nacht Online, this intro was always recorded. It was a special experience for us to hear it live for the first time!"

Chart-breaking German folk rock institution SUBWAY TO SALLY demonstrate their exceptional live presence once more, carving a unique stage experience in stone with the upcoming release, Eisheilige Nacht - Back to Lindenpark, out on BluRay/DVD/CD on June 18, 2021 via Napalm Records.

Eisheilige Nacht - Back To Lindenpark will be available as a deluxe bundle (incl. deluxe fan gym bag, mediabook, pendant, lanyard, pass - limited to 300 copies), LP Gatefold Black, BD/DVD/2-CD mediabook and digital album formats, and serves as harbinger for all those great live performances that are about to come!

SUBWAY TO SALLY on Eisheilige Nacht - Back to Lindenpark:
“After 11 years of our "EISHEILIGE NACHT-tradition", we definitely did not want that 2020 will be seen as a red "X" in the history of our festival series. So we thought about how we could provide our fans with the EISHEILIGE NACHT feeling at their homes, when we weren't allowed to tour ourselves. An online concert wasn't enough for us: EISHEILIGE NACHT is not only about meeting friends, but also being a highlight of the year - with several befriended bands performing live on stage.

We wanted to implement all of this in one experience. We wanted to record this very special event where the EISHEILIGE NACHT originally began. Instead of playing a concert in an empty hall, we used the size of the hall, lined up in a circle and placed our guest musicians into our midst. This created new insights that have never been seen before in any SUBWAY TO SALLY concert film! We are very pleased that we can now, as requested by countless fans, record this event for eternity as a special concert film! "

In 2020, SUBWAY TO SALLY returned to Lindenpark and - supported by many great artists like Chris Harms (Lord Of The Lost), Feuerschwanz, Schandmaul, Saltatio Mortis, MajorVoice and Patty Gurdy - created an extraordinary lockdown live experience. In an intimate setting, the recording starts with “Messias” and “Königin der Käfer” from the band’s latest chart-breaking full-length, Hey! (DE #5).

SUBWAY TO SALLY then continue to not only travel through their own discography with songs like eerie “Unsterblich”, animated “Tanz auf dem Vulkan” and live-sensation “Grausame Schwester”, but also present a bunch of enchanting features as well: Don’t miss when highly talented Birgit Muggenthaler-Schmack and Saskia Maria Forkert (Schandmaul) join SUBWAY TO SALLY for Schandmaul’s “Dein Anblick” and a premier version of “Kleid aus Rosen”, or when the band sets the exceptional stage on fire for an explosive performance with Saltatio Mortis on their hit “Sie Tanzt allein” - just to name a selection.

Since their foundation in the early ‘90s, SUBWAY TO SALLY have established themselves at the top of the scene. Having released thirteen studio records so far, the seven-piece featuring the remarkable Eric Fish on vocal duties never fails in surprising their devotees with an ingenious symbiosis of folk, heavy metal and rock. In the course of time, it became a tradition to celebrate every year with numerous fans and a final live show on December 30 at the venue Lindenpark in the band's hometown of Potsdam. Due to great demand, in 2009 the band decided to move to a bigger location in the same area. The Eisheilige Nacht was born and turned into a whole annual festival tour shortly after, where top-notch bands heeded the call to join SUBWAY TO SALLY for some magical evenings.