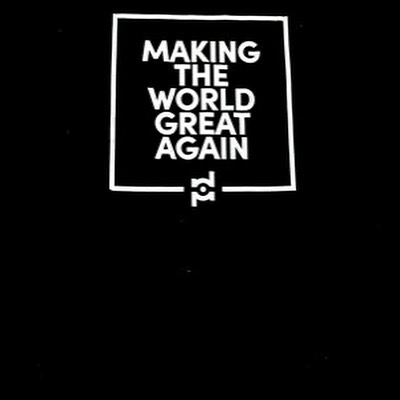 Piston Damp is a Danish/Norwegian duo residing in Sarpsborg (Norway): Jonas Groth (brother of Stephan Groth from Apoptygma Berzerk: whom you can hear on vocoder on one of the songs) and Truls Sønsterud. Go for poppy electro with some dark shades but also some happy and colourful songs!

WYM is the intro: an eclectic electro minded one with a voice whispering (coming from a movie). The Japanese touch (can’t describe the instrument properly) is nice. Hearts on Fire follows almost directly and without any warning. It’s a retro synthpop (at some point even Eurobeat) song with nice vocals and a melancholic touch. It’s nice to hear that the vocals of one brother comes close to the other one (making it almost a Apoptygma Berzerk version 2). Runaway is a synthpop track with a melancholic touch. I like the song, despite the more negative feel and the dark aura around it. I still can hear some retro wave touches in the music. Another single is Something In Me: starts like an 80’s synth pop track with vocals that reminds me of Stephan Groth, but it’s actually his brother Jonas. The song has a positive vibe and might even be the light of your day once you start listening to it. The more you listen to it, the more it becomes an earworm. I hope it gets some airplay on the radio too as it deserves a wide range of listeners! Depth Of Your Eyes sounds really melancholic thanks to the strings. The lyrics are very emotional whilst the music sounds really different from the other tracks. It’s a great track! I really love it! Factor Out sounds more like an interlude and is over before you notice it. Never Thought It Would End is a sad and slow ballad filled with melancholia. The tempo rises with Making The World Great Again. Don’t: could have been used in Knightrider or Miami Vice. It's an up-tempo synth pop track. The female vocals of Computorgirl (Benedicte Sveinsson) gives it a nice touch and an extra layer.

Loose Ends: was recorded by Jonas and Truls, with Computorgirl (Benedicte Sveinsson) lending her amazing voice.It’s a poppy retro wave track with a melancholic feel and a catchy chorus. Fans op Apoptygma Berzerk (with what Stephan does here) will also be pleased with this one. Once the song is played out all you want is more! Sacred Secret is an almost a-capella track. It’s soft and times passes by fast but it adds no extra value to the album. Testimony is a nice synthpop track with a positive vibe and an almost catchy chorus. Another Pain: sounds like sung by Robbie Williams. It’s a soft and delicate track that grows gently until it almost explodes!

Well it’s a great album for a first one! I heard a lot of variation and sense that they have the potential to reach a huge audience!