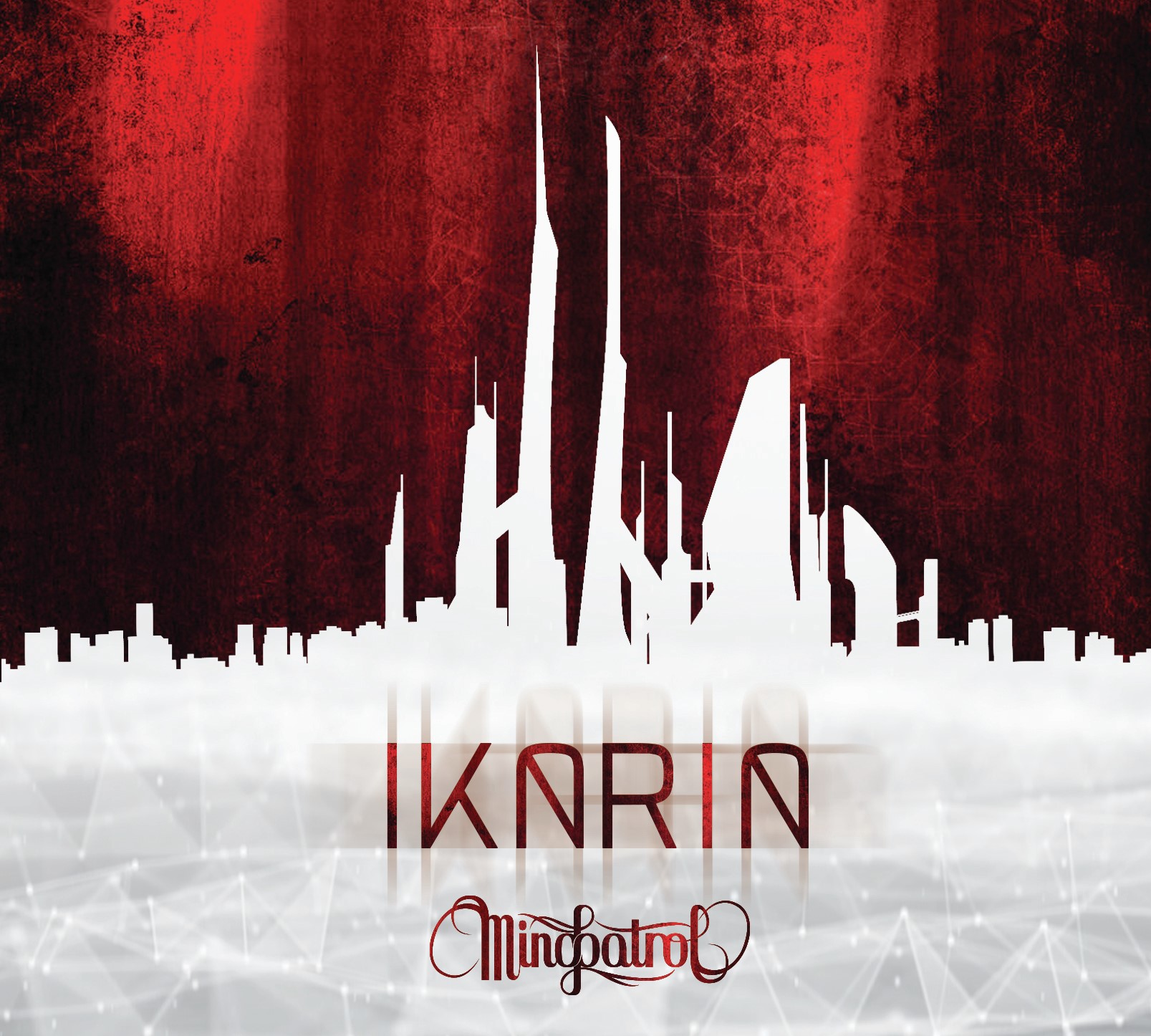 In order to celebrate the release of their 4th album 'Ikaria',Luxembourgish Extreme Progressive Metal band Mindpatrol publishes a lyric video for their song 'Freedom And The Birdcage':

In this song, Mindpatrol deal with the question whether freedom can be preserved through raising a wall. While this seems contradictory at first, the song is rooted in the album’s narrative, presenting a situation in which two parties refuse to listen to each other, claiming their only opinion to be the only valid one. Both strive for freedom in their own way, ending up at a stalemate in front of a wall.

'Freedom And The Birdcage' is probably the most challenging song the band has ever written. This complexity, however, is contrasted by a straightforward chorus inviting the listener to sing along right before diving head first in deep Prog waters again. The song was written with former guitarist and founding member Xavier Hofmann (Pleasing, We Knew John Doe), a seemingly avid lover of odd time signatures.The song’s narrative is illustrated with artworks created by Stéphane Pianon, who was also in charge of the album artwork. Sacha Ewen (Pleasing, Fawldeer, We Knew John Doe) created the video, while the mixing and mastering duties were executed by Sebastian Levermann (Orden Ogan).
„Ikaria“ was released on June 4th via Green Zone Music.