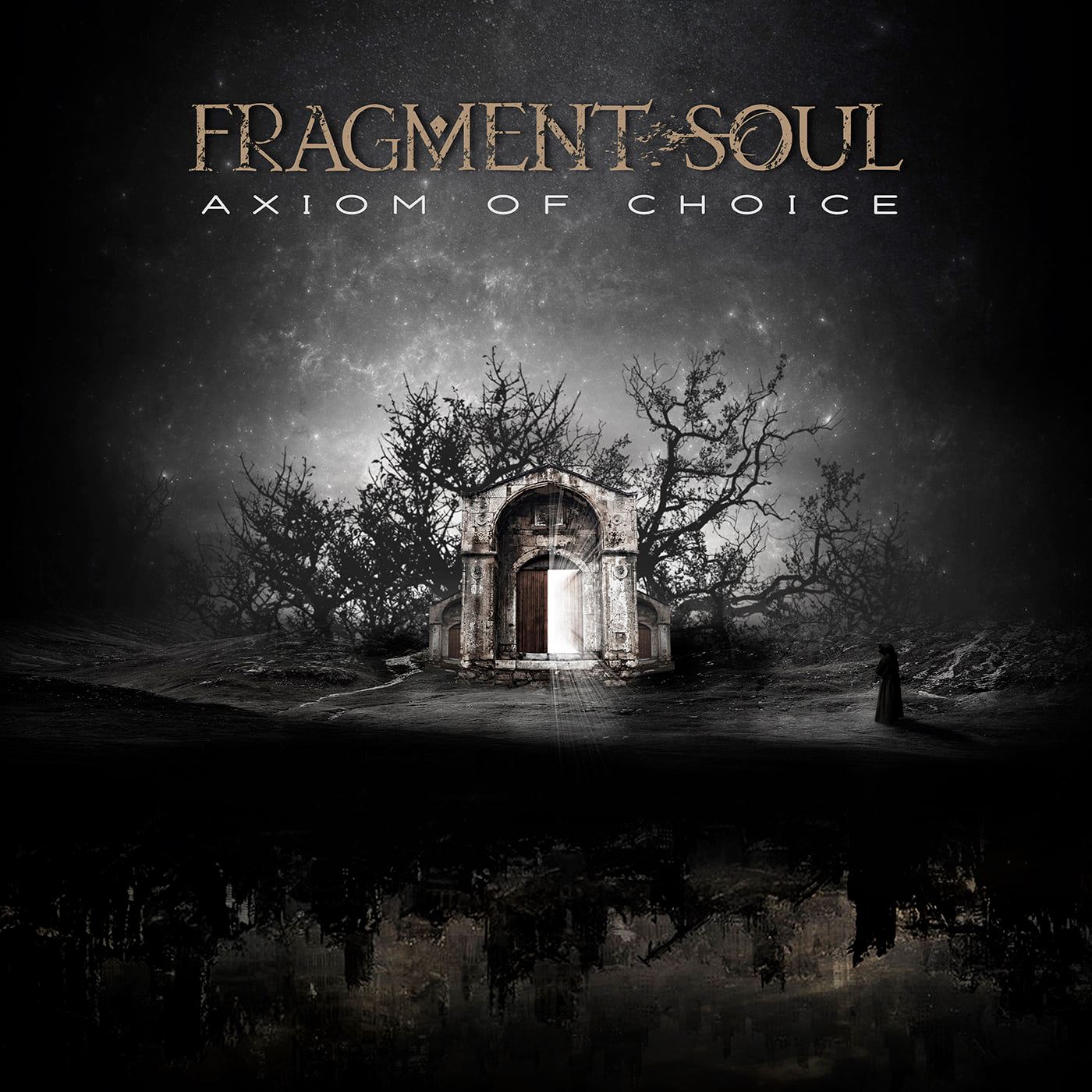 What do you get if you mix the best of Anathema with Draconian? Right: Fragment soul! Bluesy doom metal with great male and female vocals! Discover them together with us and be ready to open your wallet!

Fragment Soul is a Greek band that started in 2016. It is the final form of a projectthat formed from Spiros Georgiou and Dimitris Louvros. Axiom of Choice is a concept driven album by Fragment Soul. It is a journeythrough romance, torment, fear and at the end of it all unexpected tranquility that drives the main characters of the concept into despair and deliverance alike. 2016 found Spiros with a new concept project in mind that would later become their debut album. He began forming a concept that would the basis for the music in the album, and after a meeting with Dimitris they decided that this would be the way to go. Later Spiros started working with Vangelis Kakarougas (Sedate Illusion, Keyboardist/Vocalist) who would play a big part in the completion of the album.

As the base of the album started to take form, in 2017, Spiros met Nick Argyriou who would later become the band's lead vocalist. So, for the completion of the album Spiros wanted to find two guests that would make this concept whole. Without hesitation he came into contact with Egan O’Rourke (Daylight Dies,Bassist/Vocalist) and Heike Langhans (Draconian vocalist) both of whom werereally interested in the idea and ended up making a real difference to the project. Heike especially was really active on her part so Spiros decided that she would put her ideas in the project just as she wanted them, she has since become a special part of the project. At the final stages of the project Kostas Milonas (Sunburst/New day Slave) was added to the ensemble so that he could record on the drums part with his own, unique style. Spiros came to contact with Linus Corneliusson of Fascination Street Studios who would take on the mixing and Tony Lindgren the mastering of the "Axiom of Choice" album as it would finally be called. Recordings of bass guitar, guitars, Lead Vocals, Hammonds took place at TubeStudio (Corfu, Greece).

We get 4 songs (only 4, as you’ll be begging for more)! It’s very clear that Heike participated in a lot of projects, figured on a lot of albums and that all thanks to the actual COVID-19 situation and the glorious situation of being able to record in a studio and send her vocals by the bias of the internet and let the rest be done by others. It’s a real gift anno 2021!

A soul Inhabiting Two Bodies is the first track and starts with a floating/dreamy feel. The piano jumps in whilst the guitar renders the bluesy feeling. The drums tap gently. Once you hear the male vocals (Nick Argyriou) you could swear it’s an Anathema track, but it’s not and it’s simply mesmerizing! Halfway the piano takes over and gives it a fragile touch, broken by the guitar bringing back the bluesy feel. Once Nick’s voice comes back we also hear Heike in the background and a rambling bass. Slowly Heike’s vocals take over and the sound becomes louder and goes into the direction of an auditive explosion! It’s an epic track, with lot’s of twists and changes. Another pearl is the magical bluesy trio: A Choice between two Evils feat. Egan O’Rourke. Dream away whilst becoming melancholic, until a more alternative touch comes in (with a Steven Wilson touch for a short while). Every Heart Sings A Song is a very emotional song where both voices get their spot in a very symbiotic way. It’s a heavenly song filled with a variety of sounds and vocals. It’s simply a blast! 3 Tracks and yet already 3 pearls! Last one is more like an outro and is called Oedipus Complex.

Well: it was a nice surprise to get this one in my mailbox with the question if I wanted to review it and it was absolute worth every second of my valuable time! Enjoy and open this chest filled with jewels!