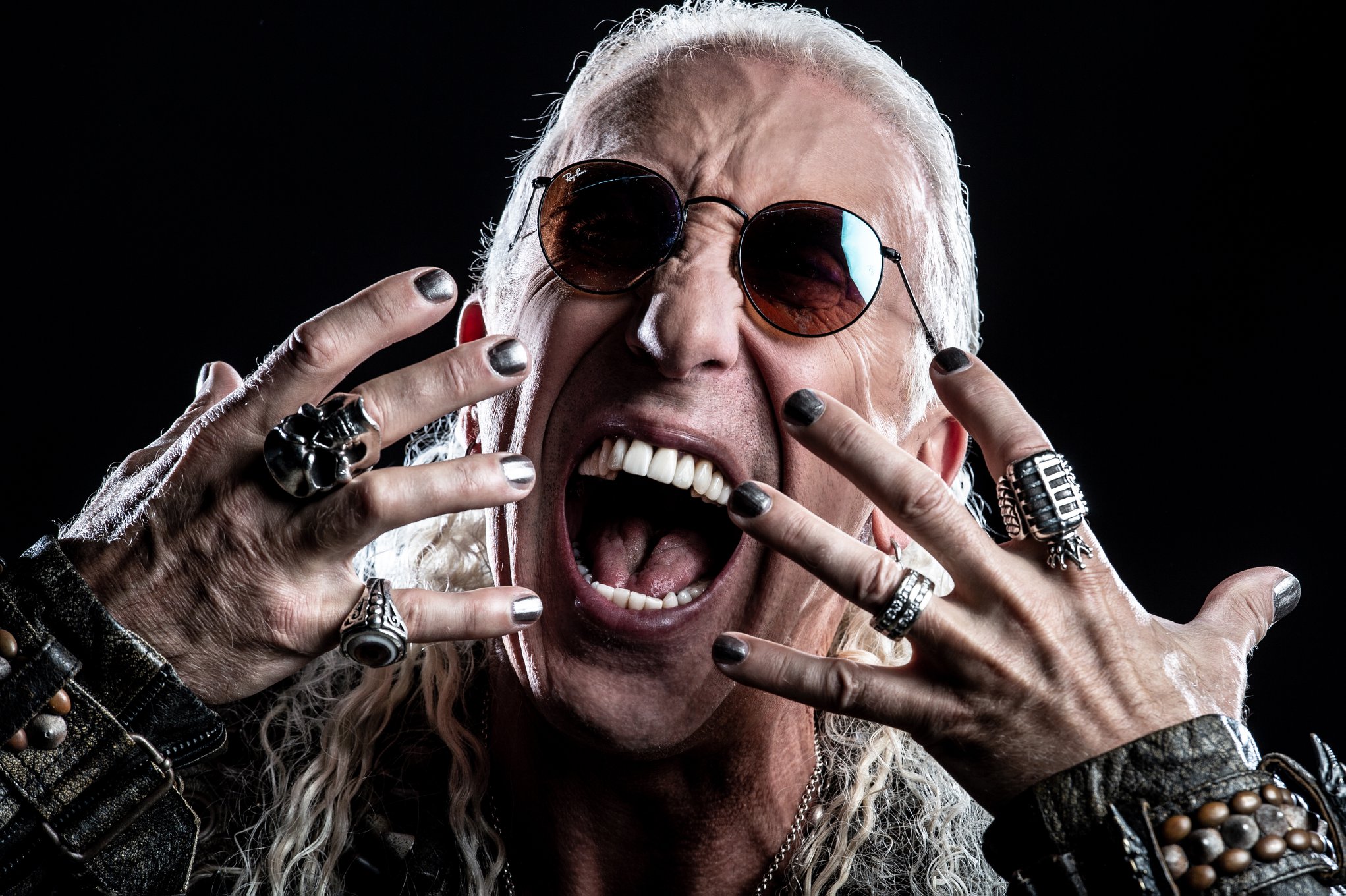 DEE SNIDER Reveals Music Video for Charging New Track "Down But Never Out"!

Legendary heavy metal vocalist and pop culture icon DEE SNIDER will release his triumphant fifth full-length album, Leave A Scar, out today via Napalm Records! Produced by Jamey Jasta with co-production, mixing and mastering by drummer Nick Bellmore, Leave A Scar sees DEE SNIDER & Co. continuing in the invigorated, modern direction of his previous release, For The Love Of Metal, infusing a dose of classic heavy metal flavor that longtime fans will rush to embrace.

DEE SNIDER says about “Down But Never Out”:
"I pride myself on the fact that throughout the decades, my music has always tried to not only push back against all oppressors (in this case Covid-19), but also lift people up and encourage them to fight back. 'Down But Never Out' is a perfect example of this ethos."

Like a scar itself, Leave A Scar is an illuminating plentitude of angst etched in time – serving as a musical refuge and expressive output for Dee. But in turn, this auditory time capsule written to express the anger, unease and pain he experienced during lockdown emerges as not only blisteringly heavy, but relentlessly powerful. Each of the 12 tracks on Leave A Scar not only further bolster DEE SNIDER’s position as one of the most celebrated frontmen of all time, showcasing that his vocal delivery and commanding swagger is as strong as ever, but that he is nowhere near stopping.

DEE SNIDER says about Leave A Scar:
“By the end of 2020, I knew I not only had to get back into the studio, but for the first time since the '90s, I wanted – no, needed – to be a part of the writing process. I reached out to my producer Jamey Jasta and told him I was ready to make another record. Leave a Scar is filled with messages to and for the silent voices in the world who need someone to speak out on their behalf. This is my purpose.”

Jamey Jasta says regarding working with DEE SNIDER again:
“Getting to work with Dee again has been incredible! The power and range in his vocals on this album really shine. Not only is he an American treasure and staple in the rock/metal community, he’s a truly original voice and talent like no other. Combine that with the metallic prowess of the Bellmore bros + Russell Pzütto and Nick Petrino, you get a rockin’ metal recipe that even the most "Dee-hard" SMF’ers will surely love!”