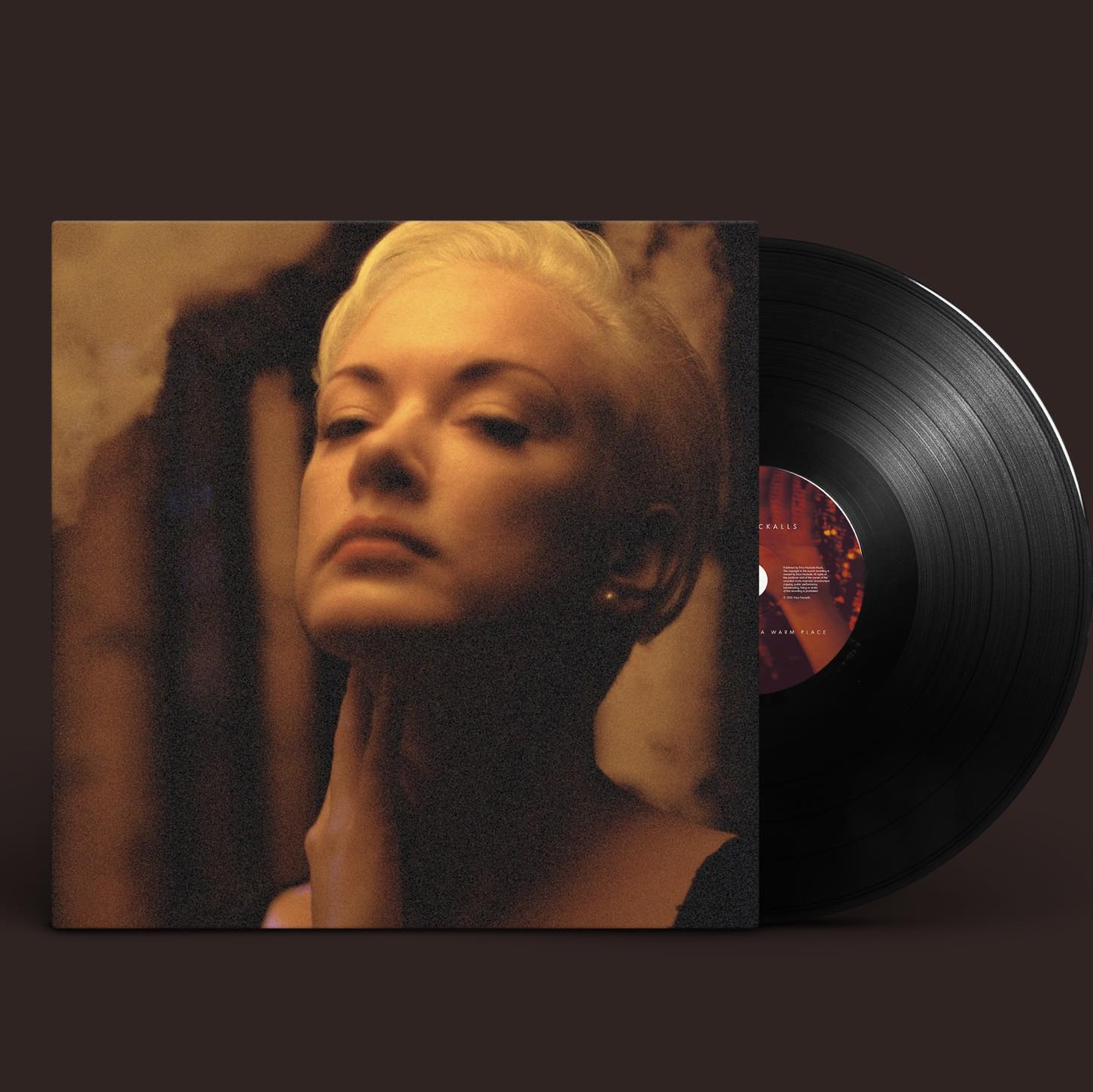 Erica Nockalls is a trained classic violinist, but mixes her knowledge with other genre’s and creates a world of her own: an empowered world with raw edges!

Mouth Full of Something is an electrified marching order with a strong women behind the mic! I adore the way she used her violin here. King of Want almost sounds like No Doubt! It has twisted guitars and lot’s of electronic effects in it. I would almost describe it as a poppy hit song! I know (feat Jah Whobble) is the song you must know by now via the cool videoclip! It feels like normal that this one got a clip and more attention then the other tracks! The poppy track is just great! I also adore her vocals in this song! Another very poppy one (with some masked guitars) and a slice of an 80’s touch is called: Eiffel’s Eye. I like the speeded up phase of the song! The Dying Snow is a very slow one, lead by the tickling violin. Somewhere I hear a slight Kate Bush influence. This one is very much into story telling and looking back rather than speeding up and inviting you to dance! The House Of Erica starts a bit like that song from the 80’s: Warm Leatherette (The Normal). The vocals jump up and down the vocal ladder as if it’s a simple game and certain tone’s last very long. Build Me A Ship sounds like sung from inside a spaceship and floats with a dangerous feel in the background as if we are floating towards the sun and need a new ship to escape from a certain death. Pearls And A Grin is the strangest song on the album: the tempo goes a bit up and down and the vocals change a bit (sometimes with a cold mechanical effect on them). The song with the best title goes to: Making Friends With An Alien. The vocals are getting a passage via the vocoder in the beginning. The slowly escape, just as slowly as the tempo of the song. The album is not going out with a big bang, but rather with a slow fade out.

Well it was cool to hear something fresh and modern. I also heard some slices from the past. As this is not a common artist she deserved a review. I hope you will try to give her at least a spin!

and for fans who want to know how she sounded in the beginning: