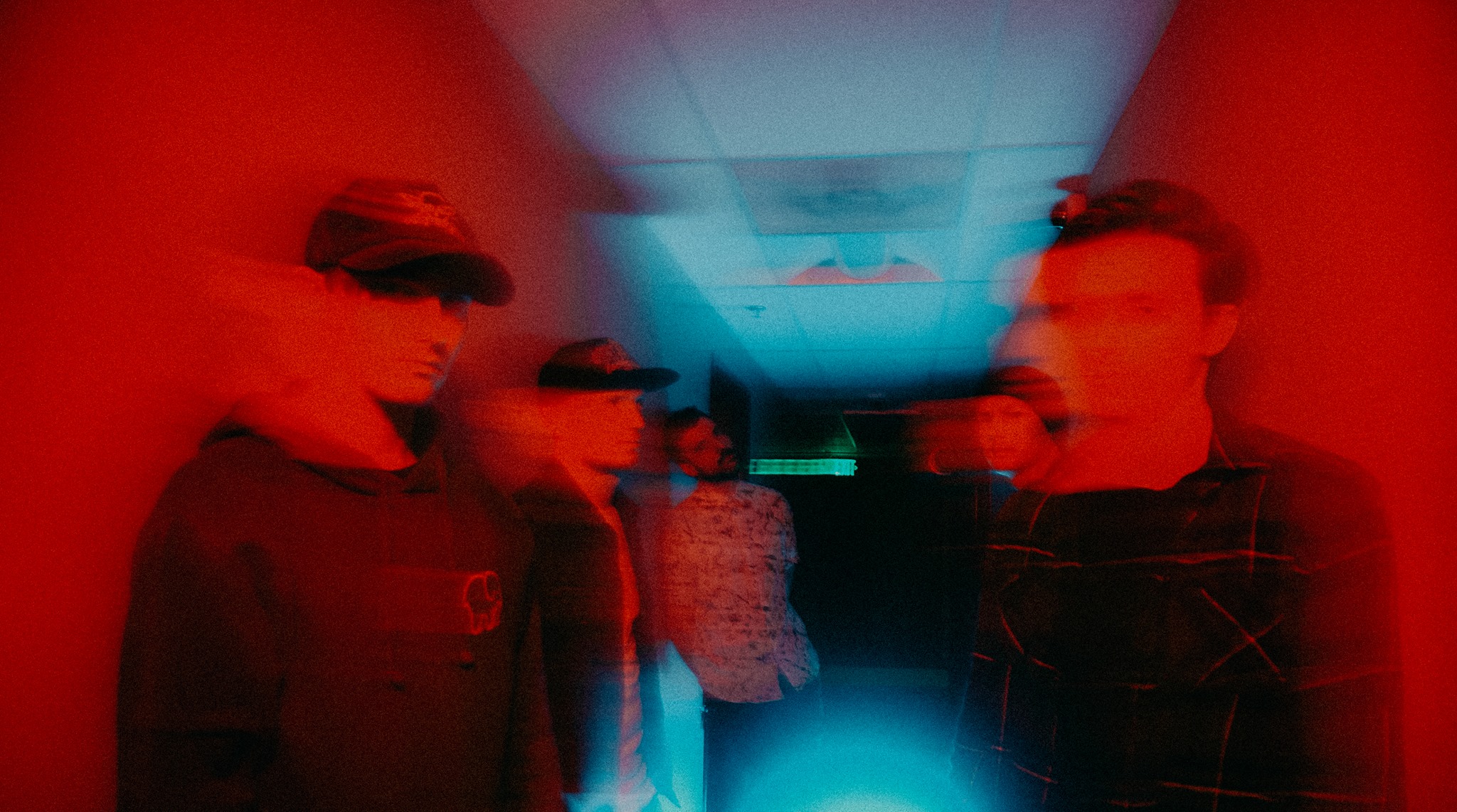 True North unveil the new single "Save Me" following the success of their debut single "My Confession" feat. Kellin Quinn.

Michael Cisterna and Joel Ferber from True North comment about "Save Me":

"This song is unique for us because it was originally written with our friends Julian and Dylan from Loveless. It started off as way more of a heavy rock song, but as we continued working on it, we ended up adding more pop and electronic elements."

The result is a dark and moody track that's equal parts pop/electronic and heavy rock, and it's just a taste of some of the new directions that the band is exploring.

Lyrically, the song is about trying to find meaning and happiness through other people and relationships but realizing that it's a dark cycle that won't end until you learn to find all of that within yourself. The verses paint a picture of someone obsessing over a relationship that they think will ultimately bring them some sense of fulfillment, whereas the chorus takes a step back and provides the realization and sense of clarity that you can't find true meaning in other relationships until you've found it within yourself.

For the music video, True North wanted to try something a bit different to match the track's atmosphere. "Instead of a traditional full band performance video, we decided to focus on Tim's performance and just create a really moody atmosphere that complemented the song. The video was directed and edited by Zack Perez – who we also worked with on the video for "Your Confession" – and additional text graphics were added by our drummer, Michael. For the text, we were really inspired by Gaspar Noe – particularly the title sequences from his movies Enter the Void and Climax – and we wanted to emulate a style of text that was so visually stimulating and jarring all at once. We wanted the video to be aesthetically pleasing and interesting, yet somewhat uneasy and uncomfortable as well." This is how True North describe their video "Save Me".