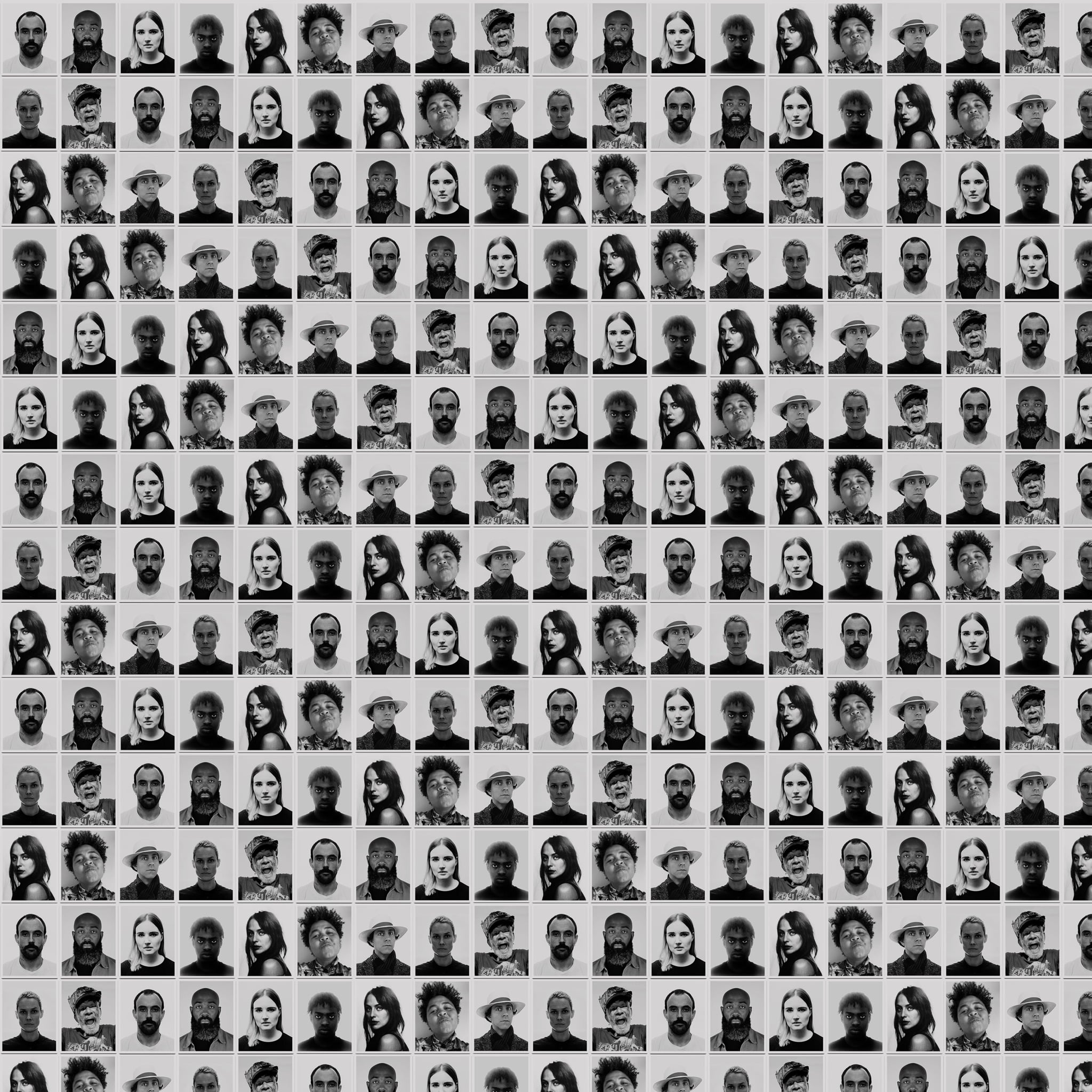 Lonely Guest announces its debut, self-titled album, out October 22nd on False Idols, and today presents its lead single, “On A Move” (Feat. Kway). Lonely Guest was conceived and put together over the last 18 months by one of British music’s true innovators: Tricky. But as he’s keen to make clear: this ain’t no Tricky album. Rather it’s a thrilling meeting of musical mavericks, all pitting their unique approaches to songwriting against Tricky’s otherworldly production. From an unsettling tale of isolation courtesy of Maxïmo Park’s Paul Smith, to the grunge stylings of Marta, via the tense storytelling of London rapper Kway’s “On A Move,” these diverse statements come together as a bold artistic statement of their own.

Incredibly, none of this was planned. Tricky had expected to be on the road throughout 2020, promoting the stark-yet-beautiful songs from Fall To Pieces, his last solo record and “some of his most darkly moving music in years” (Pitchfork). Instead, to keep his relentlessly creative mind busy during the pandemic, he began working through various collaborations with other artists and realized they could work together.

Lonely Guest opens with one of two tracks by Marta, who Tricky came across while on tour in Europe, swiftly recruiting her to keep his show on the road. The late artistic visionary and legend Lee “Scratch” Perry features vocals on “Atmosphere” with Tricky and Marta. It is with great sadness that Tricky and the False Idols team acknowledge and honour Lee “Scratch” Perry’s passing.

“Pipe Dreamz” came about after Tricky clicked on a YouTube link by mistake: he liked the song, tracked down the vocal stems and reworked them away from synthy pop banger into a stark, minor key soul number – all without ever meeting the singer Rina Mushonga.

At times the artists pushed each other to achieve more. When IDLES’ Joe Talbot sent back his vocals for early single, “Pre War Tension,” a “slinky collage of a bassline, aching cello, tense vocals, and an airy chorus” (Consequence), they were so unique – “like a strange rapper” – that Tricky forced himself to write an entire new musical backdrop of a quality to match it.

Longtime fans of Tricky will, of course, notice the parallels between Lonely Guest and his 1996 album Nearly God, which saw him collaborating with the likes of Terry Hall, Björk and Siouxsie Sioux in order to free himself from the trip-hop label critics were trying to box him in with. Here lies a similar sense of freedom from expectations.

Lonely Guest, then, is a project that offers mental respite, yet with no drop-off in quality. Instead, you can consider it a creative rejuvenation, one that reacquaints this musical trailblazer with the myriad of influences he once happily crammed into his early records. Even he sees the parallels with his game-changing debut Maxinquaye, where punk rock, hip-hop, reggae and soul could all coexist alongside each other.  “I realized with this album that it was like having space,” he says. “It’s a kind of freedom.” Then he adds what could be a motto for his entire career no matter in what guise: “I realized I could do whatever the fuck I wanted.”