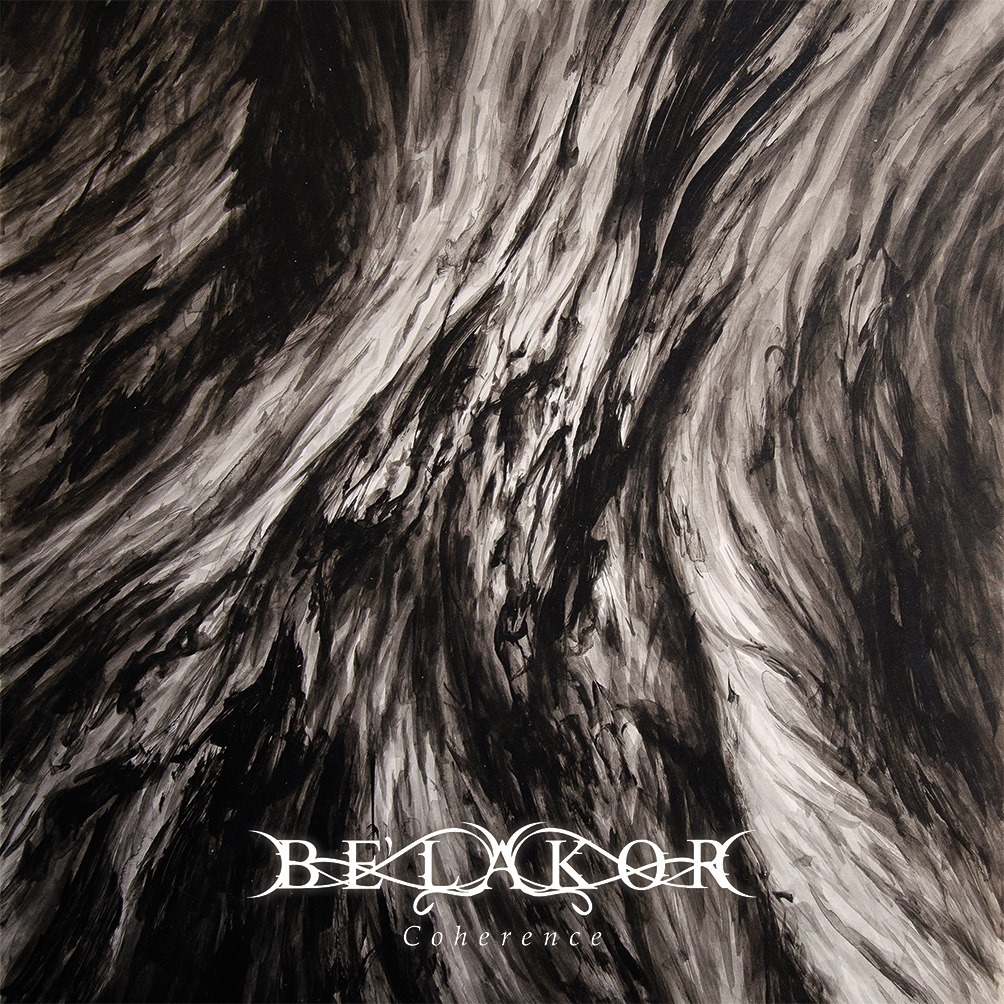 After flooring fans new and old with the release of “Hidden Window”, the legends of progressive death metal BE’LAKOR are back with their staggering second single “Foothold”, taken from their long-awaited new album Coherence, out October 29th via Napalm Records!

The deep, powerful vocals of George Kosmas unite with a keen sense for captivating, atmospheric and multi-faced compositions. “Foothold” appears as another gem of Progressive Death Metal, proving BE’LAKOR’s great ambitions to push their boundaries further once more.

The eight tracks on Coherence display BE’LAKOR’s impressive spectrum of musical abilities, ranging from the 12-minute-long journey of “Much More Was Lost” to the atmospheric, fully instrumental “Sweep of Days”. BE’LAKOR are not afraid to focus on extensive, cohesive songwriting, and Coherence is full of details that reveal more and more with every listen of the album. Thanks to the marvelous, larger-than-life mix by none other than Jens Bogren (Opeth, Katatonia, Leprous, At The Gates among others), BE’LAKOR are as bold and majestic as ever on Coherence!

Steve Merry (piano/synths) from BE’LAKOR about Coherence:
"We're excited to share this album after five years of quite intense work on it. It's pushed us in many ways. Coherence has two of our longest ever songs; it has some really substantial instrumental tracks; it's heavy and progressive in places, but still full of the melody that drives our work. The album's lyrics also explore quite different ideas to those of our earlier albums. We look forward to working with Napalm Records on this release and sharing this music with our fans!"

Coherence will be available on black 2LP gatefold with etching, as well as limited 2LP gatefolds in gold, silver and white. The exclusive Die Hard Edition of the album will feature a metal plate with the lyrics and a slipmat, and a deluxe wooden box (jewel case) limited edition will include a collector’s coin, wall flag, wrist band and pick set. A must-have for BE’LAKOR fans!