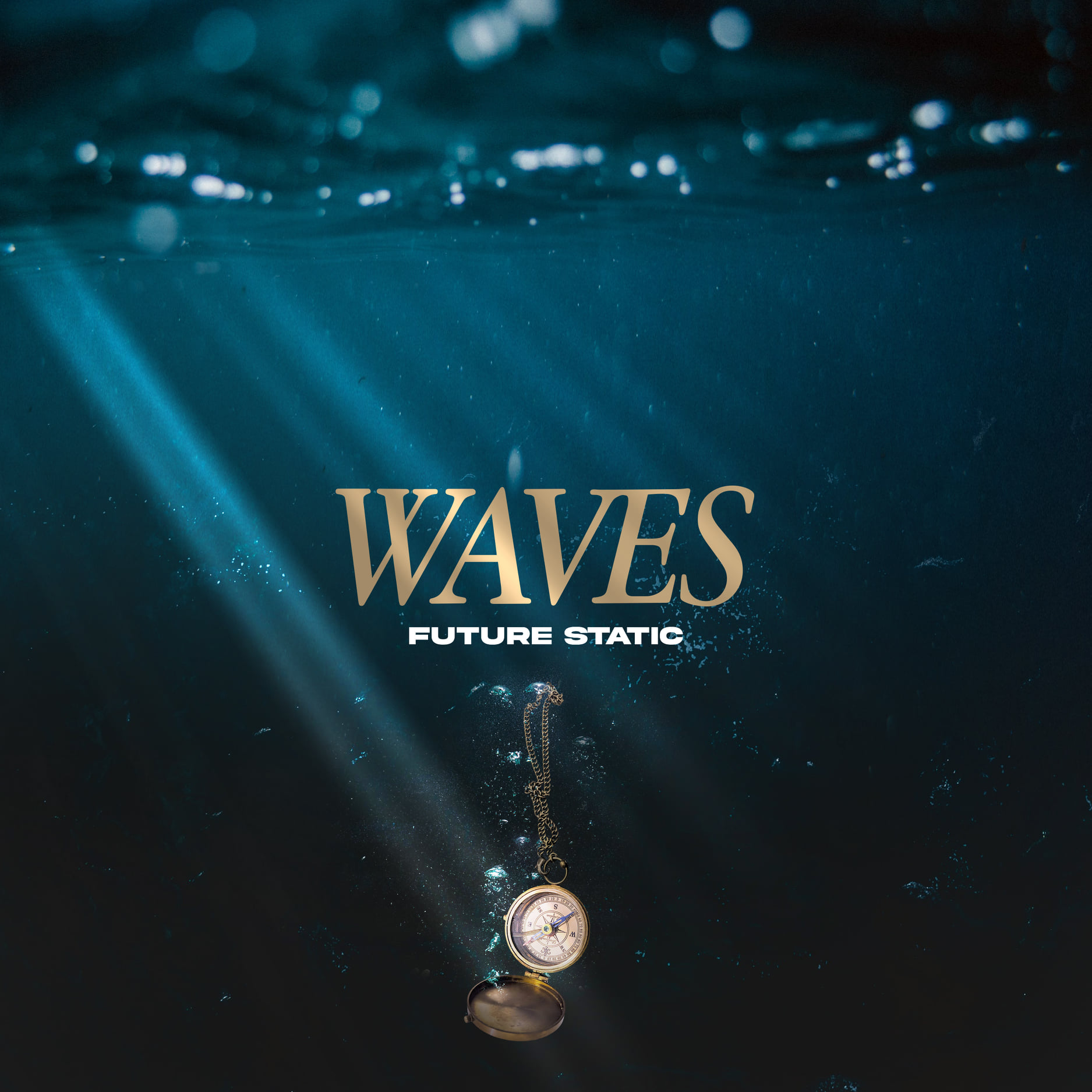 Opening with thunderous drums, ‘Waves’ aptly crashes into a wall of searing guitars and thudding bass, paving the way for newly appointed front woman, Amariah Cook, to showcase her sweeping and eclectic depth. As the track unfolds, structure and dynamics are harnessed with finesse, navigated by the deft instrumentation of the band, while the enigmatic vocalist effortlessly switches in between her immense screaming range and hypnotic clean melodies.

Amariah describes the motivation behind ‘Waves’:

“The song resonates with many different experiences that we’ve all faced recently. From doing a whole lot of nothing, to then diving back into a fast-paced, relentless rhythm, with no certainty of anything going ahead. It’s all so overwhelming to even begin to think about. It feels like you're being submerged, drowning in an ocean, and you can’t get out, even though you know that all you have to do is sit up, breathe, and just feel the waves.”

Following her bold decision to move back to Melbourne from Barcelona at the age of 18, Amariah struggled to acclimatise and establish herself musically before linking up with Future Static; finally fulfilling her lifelong ambition to connect with a likeminded musical family that she could call her own. In return, the band gained a driven singer who would go on to spearhead their musical vision.

Amariah’s debut performances turned heads, headlined by her charismatic personality, endless energy, spontaneous stagecraft, and incredible proficiency in both in harsh and clean vocals, which have a timeless quality to them.

To coincide with the release, the band will perform at Howler in Melbourne with Bad/Love and Banks Arcade on Saturday November 27. They’ll also set out to perform at Knight and Day Festival in Ballarat, which features Parkway Drive, Polaris, Trophy Eyes and Thy Art is Murder.

In January and February 2022, they’ll traverse the East Coast, performing at the inaugural Uncaged Festival with three dates being held in Brisbane, Melbourne and Sydney respectively, alongside Wolfmother, Kingswood, Twelve Foot Ninja, Caligula’s Horse, Circles, Dregg, and many others. They'll also make a stop off at Fat Controller in Adelaide on Friday January 28 for an AM/PM club show.

‘Waves’ will be followed up by a series of singles to be released in 2022, which will lead into the group’s debut album due in the second half of the year.