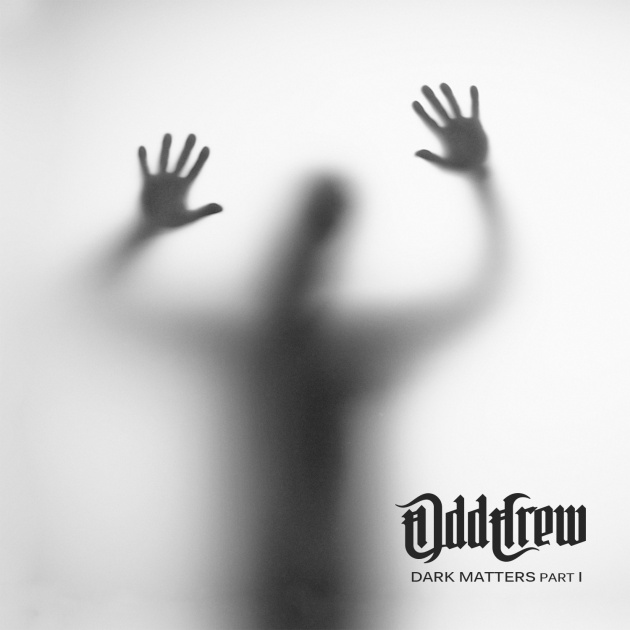 Scarcely weeks after releasing their first new single in two years, "Morning Lights", the Bulgarian metallers have just unveiled a second single alongside a video for ‘The Moment’. The track brings ODD CREW’s most melodic songwriting tendencies to the fore, from the influential guitar riffs to the catchy choruses that make the song feel like the soundtrack of an old black and white movie.

Guitarist Vasil Parvanovski comments: "The riffs for ‘The Moment’ are the first riffs I wrote for the album and it all started the whole process of making it. Conceptually, 'The Moment' is about those people who have lost themselves somewhere along the way. And that achieving some goals comes with a price.”

Following five much acclaimed studio records, two DVDs and countless live shows over more than two decades, Dark Matters (Part 1) sees ODD CREW reach their musical maturity on a new level, and one that doubles down on the band’s songwriting skills and exceptional talent. ODD CREW may have stepped out as one of Bulgaria’s best kept heavy rock and metal secrets long ago, but their new album will make them indispensable for the global heavy music scene.

Dark Matters (Part 1) was recorded, mixed and mastered by ODD CREW in their own "ButcherHouse Studio". The album pre-sale has just started at THIS LOCATION!