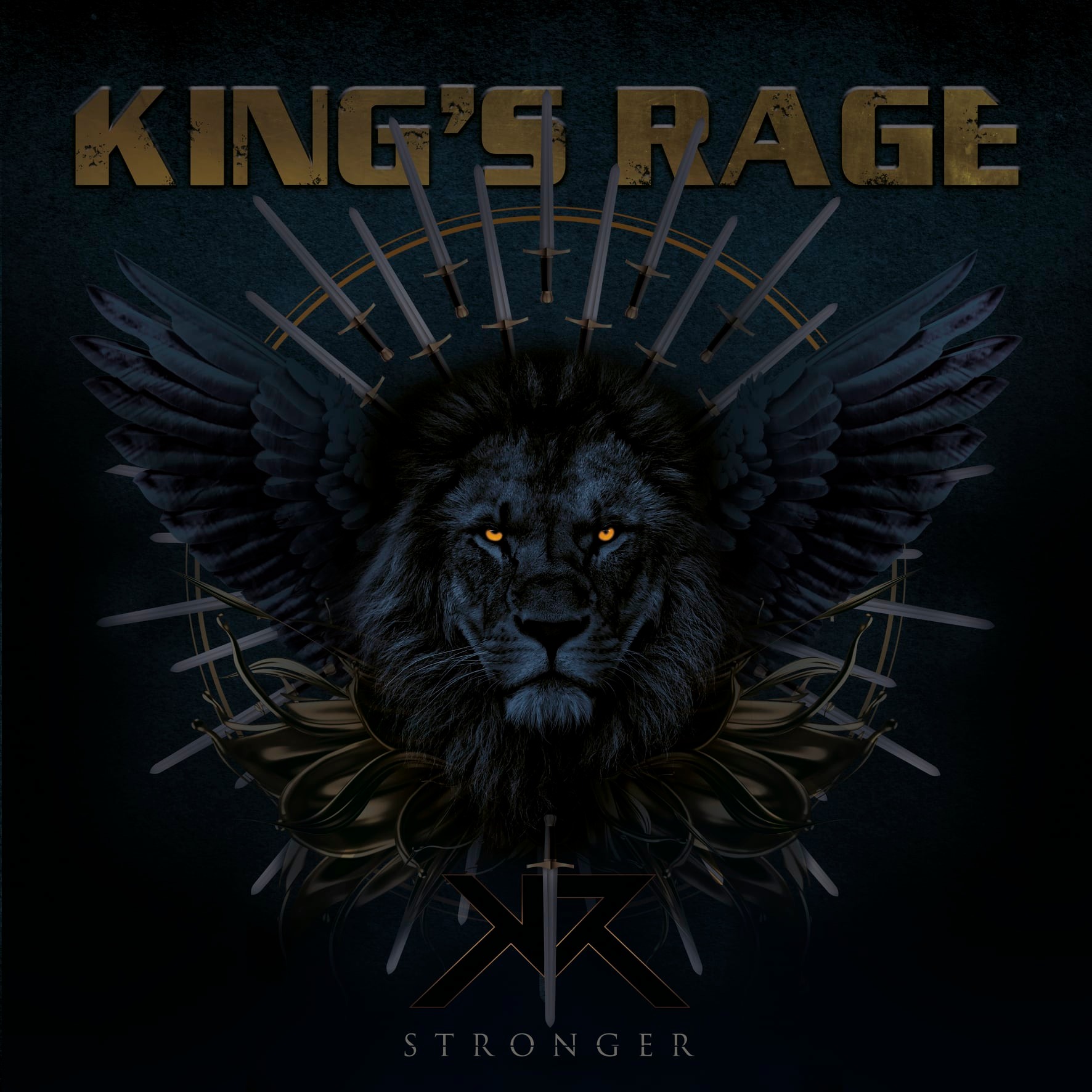 Working together with Chris Clancy (who worked in the past alongside Colin Richardson must have inspired them and rocked the best out of them! I don’t think it will take a lot of time before a record company sings them as they keep on working hard and are eager to jump back on stage! Soon Belgium will be too tiny for them!

They start with Death machine and launch it together with an MME announcement. Fighting in a steel cage still seems to be Ludo’s thing and this sounds again like the perfect intro song for a cage fighter or why not a professional catcher!? Rocking hard but with some passages to catch some breath and filled with energy and with a catchy chorus and strong backings! This song clearly will rock you once they can jump back on stage! Stronger sounds like what every manager tells to his upcoming star and could once again been used in the world of glamorous fights! Before You Go is one of the single’s and once you listen to it you’ll know why: it’s a melancholic rocker with great guitars and the perfect vocals (on top of the magnificent backings). This song is clearly the result of great teamwork and good crafting in the studio! The end will give you goosebumps!

Another single was: Rock’n Roll Chick. Keep an ear on the great backings, the hot guitar sound and hammering drums. The song sounds like a metal love song on speed!

Sacrifice sounds at some moments a bit softer as the other songs, but just before you decide it’s really like this they fire up the tempo. The songs sounds about looking back at the past and past fights (in reality or in a figure of speaking), it’s like almost reaching the goal and after that it will all be done. Godspeed is the last one and sounds like good luck in whatever comes next and choose your own way! The guitar sound is smoking hot, the vocals a bit melancholic and yet strong. It’s a good end!

I also got 2 extra’s: Death machine (Radio Edit) and Before You Go Radio Edit), making the fun and pleasure last a bit longer!

Like I said in my intro: this band will soon be too big for Belgium and I really hope they succeed after all the blood, sweat and money invested! Time to give back to the band what they deserve: a spot on the world map!

And Ludo was so nice to give some extra info about one song, so here we go with the quote:

To be honest the song Death Machine was written for the Monster trucks event well known as "Monster Jam » https://www.monsterjam.com/en-US and we changed the name by Monster Game for the license, I don’t know if you had time to read the Lyrics of this song, we are talking about Death Machine, Max D, Monster Zombie and Monster Energy, it’s the names of the drivers. We tried to get in touch with them to have the possibility to make a music video and doing a collaboration like we did with No Pain no Gain but it still remains unanswered .

Recorded at Studio5 in Belgium and Produced, Mixed and Mastered by Chris Clancy