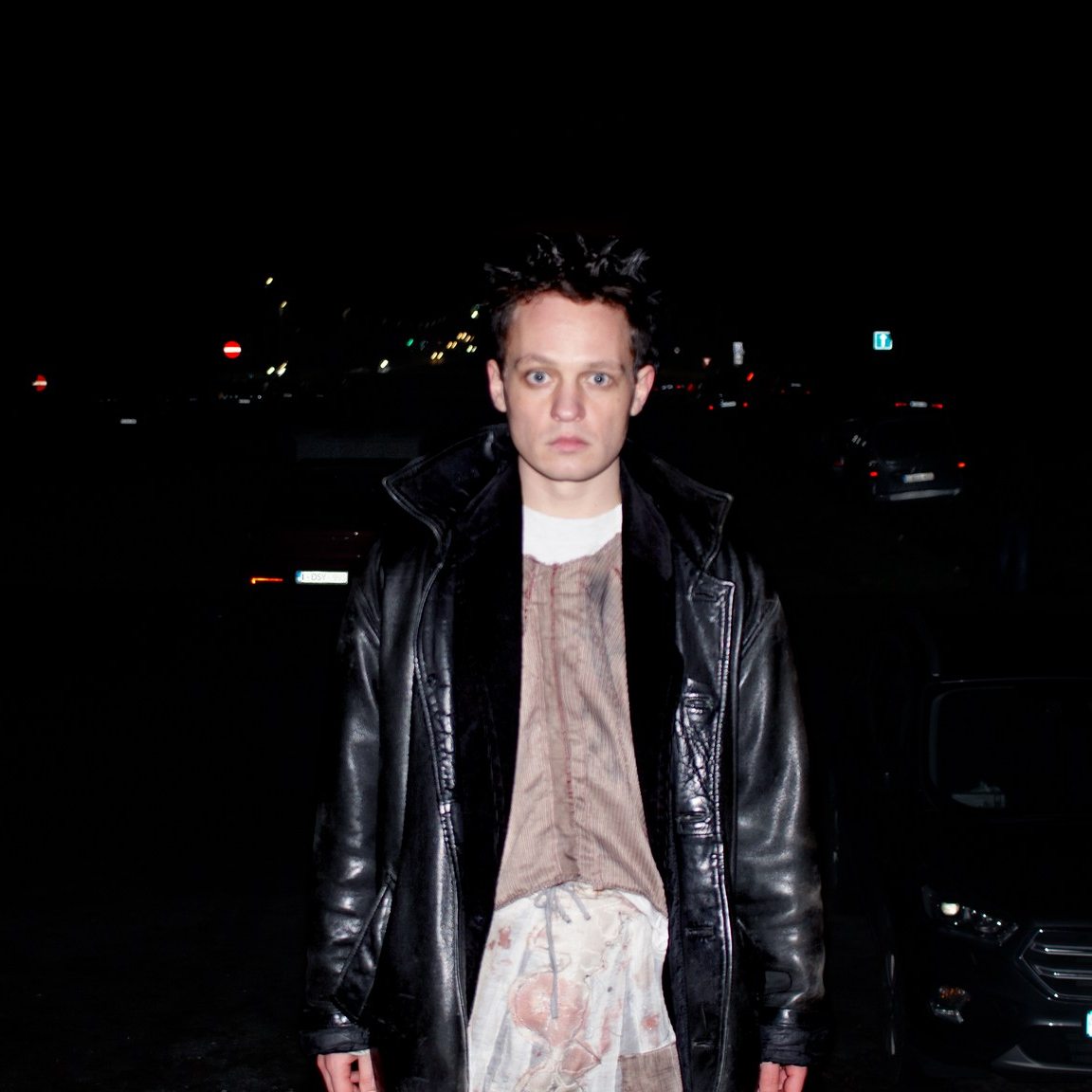 Captain Spock ears, a pale, ghastly face, a hypnotizing stare and two fangs that look more cute than threatening. The opening shot of Loverman’s video for ‘Into the Night’ immediately recalls F.W. Murnau’s thrilling 1920’s masterpiece ‘Nosferatu’. Dark and frightening, but on a closer look, anxious and fragile.

The initial shock quickly makes room for pure wonder when a lonely guitar starts strumming gently and you hear that dark, deep and alluring voice singing; “All I ever do seems so long overdue. My eyes they swell and I can’t tell if anyone can see me like you do”

The camera pulls out, lush and melancholic strings arise and the vampire minstrel runs away along the Basilica of the Sacred Heart of Paris. It’s a weird and wonderful intro to a stunning and otherworldly yet heartfelt debut single — out now on [PIAS] Recordings. A first taste of a body of work that pulls on the same heartstrings as the wonderful dark folk anthems of Timber Timbre, the late-night ballads of Tindersticks and the classic songs of Cave, Cohen and Drake (Nick that is).

‘Into the Night’ is an impressive debut single from this low-voiced Cupid with an acoustic guitar for an arrow who looks like a puzzled Sid Vicous on his sole press shot.

About his debut single:

“’Into the Night’ was written a time when I was going through problems at once on a personal level, as well as in my relationship. Problems that, by now, are mostly, but will never be entirely, behind me. The song gives me mixed feelings because it takes me back to a time and place where I wasn’t doing well. At the same time, it reminds me of the love and friendship I feel for the person I wrote the song for. It allows me to look back at our shared history, which in turn gives me a sense of gratitude, of pride, of sadness, of happiness and most of all, a deep sense of love. Its personal meaning shifts over time, depending on the emotional state I find myself in.

As I find often to be the case with writing songs in the midst of emotional turmoil, the song didn’t take long to write at all. It was written during lockdown, in a frenzy, with a collection of other songs that will get their time soon enough. Now is the time for ‘Into the Night’, a love song, undoubtedly. A love song in despair at once as it is an affirmation, a reassertion. A love song that despairs over the hold love can have over one’s heart, but because of it becomes all the more determined and dedicated to the love it despairs of. To those whose hearts are open, I give you, ‘Into the Night’."

‘Into the Night’ is out on all digital platforms. Listen here: loverman.lnk.to/intothenight 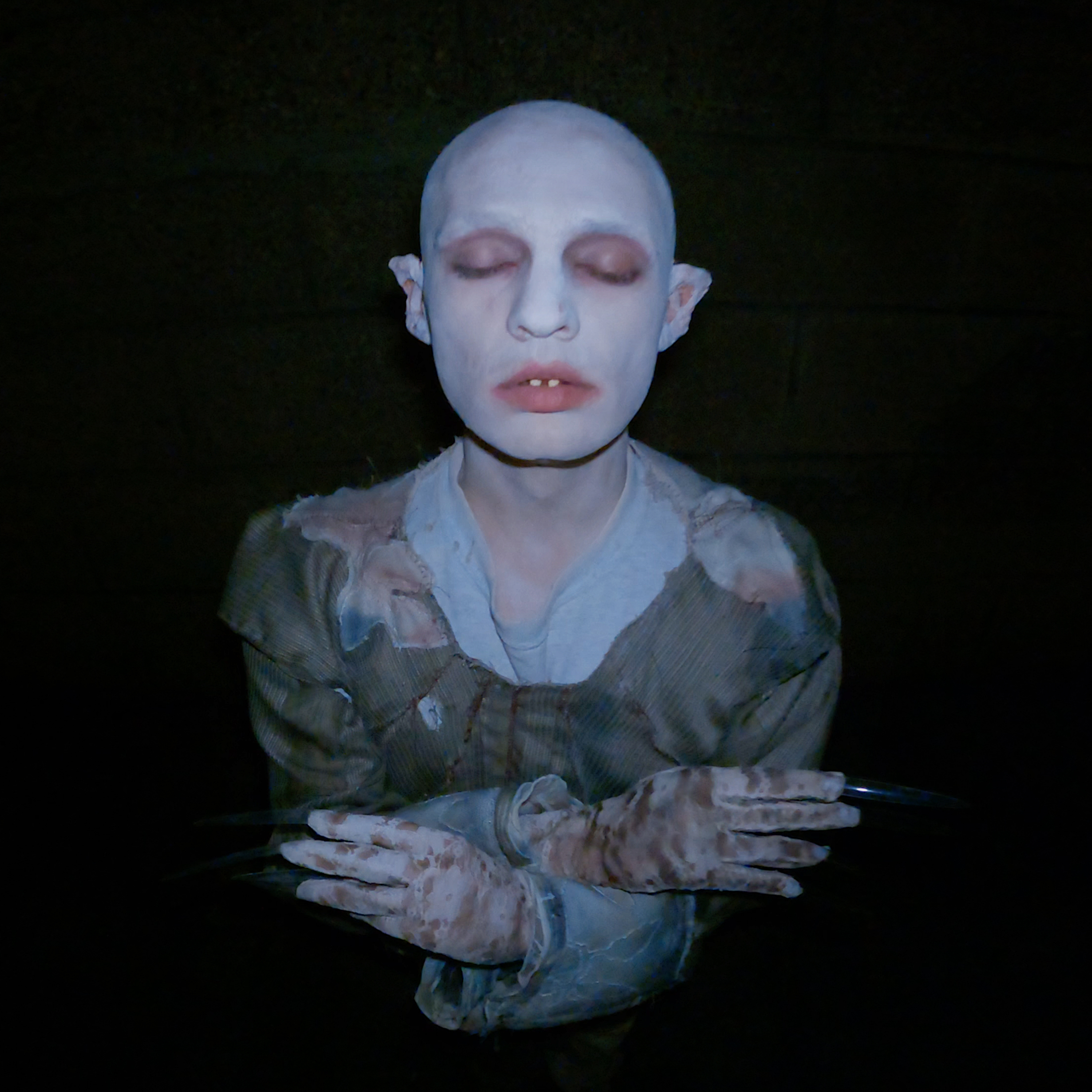