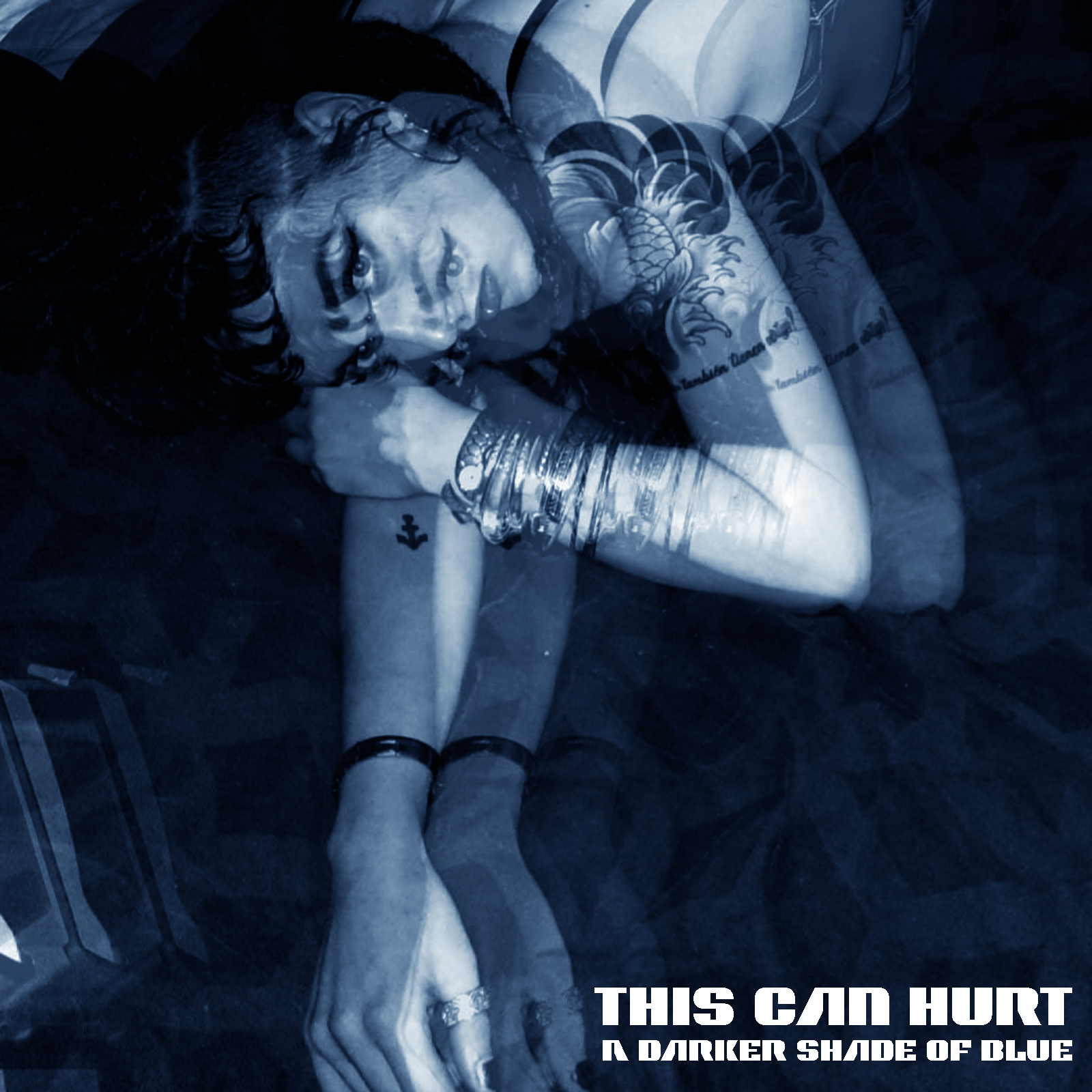 This Can Hurt – A Darker Shade of Blue EP

This Can Hurt was founded by the end of 2015 in Ghent (BE). The band started out as a 100% studio project with only one goal: “Create music without limitations”. After a year of intense song writing the debut album “Nothing Matters” hit the shelves in March 2017. The album turned out to be a mixture of Rock, Metal, Wave, Industrial and even pop music. Several reviewers praised the band for having an international standard, throwing in references to the likes of Muse, Nine Inch Nails, Type O Negative, Deftones, Massive Attack, Sisters Of Mercy...

By mid 2019 This Can Hurt started recording the songs for what would become the successor to ‘Nothing Matters’. By the end of September 12 songs were selected, recorded, mixed and mastered. ‘Worlds Apart’ was set for release. The band released a limited batch of 200 vinyls on their own ‘Lacienda’ label which was sold out in a mere 2 weeks, giving the band an opportunity to negotiate with several record labels. On the last day of 2019 This can Hurt signed a worldwide deal with UK-based Glasstone Records for the Worlds Apart album.

High Tide has some kind of whispering voice in the beginning mixed with emotional/melancholic vocals, a bluesy guitar and a synth that taps slowly whilst other guitars shred it from time to time. I even hear violins/contrabass in the end. This one will also be released as a single! Worlds Apart starts with a piano and a very emotional singer. It’s not the most happy song ever written. It’s a nice stripped down version.

8 weeks ago, the first single If You Go (ft Marieke Bresseleers) was released on all digital platforms. In the beginning it reminds me a bit of the music from Twin Peaks as it has for sure the same touch in it! The sound is bluesy and spooky, with a clear American style. I adore Marieke’s smoked out vocals. Halfway it shows up as a cool duet! Wow: it really works out well and I clearly understand why this one was choosen as first single!

Diane also starts with a piano: one filled with heavy emotions (just as the lyrics). The vocals fill the song with pathos and lifts the song to a higher level! Once again I really adore this stripped down version! Vergeet Me (ft Nel Mertens) starts as a spoken word. People might know Nel from clips, pictures and here we hear her for the first time on a record. The song is sung un Flemish and goes crescendo towards the end. It feels like a try out and is in the end not bad at all.

It's really a good and ambitious EP: giving you a good first taster of what might come next. Right now they are still working hard to find the right label! They totally deserve to find a good one! I hope they can also tour a bit and stay healthy all the way!

This Can Hurt is: