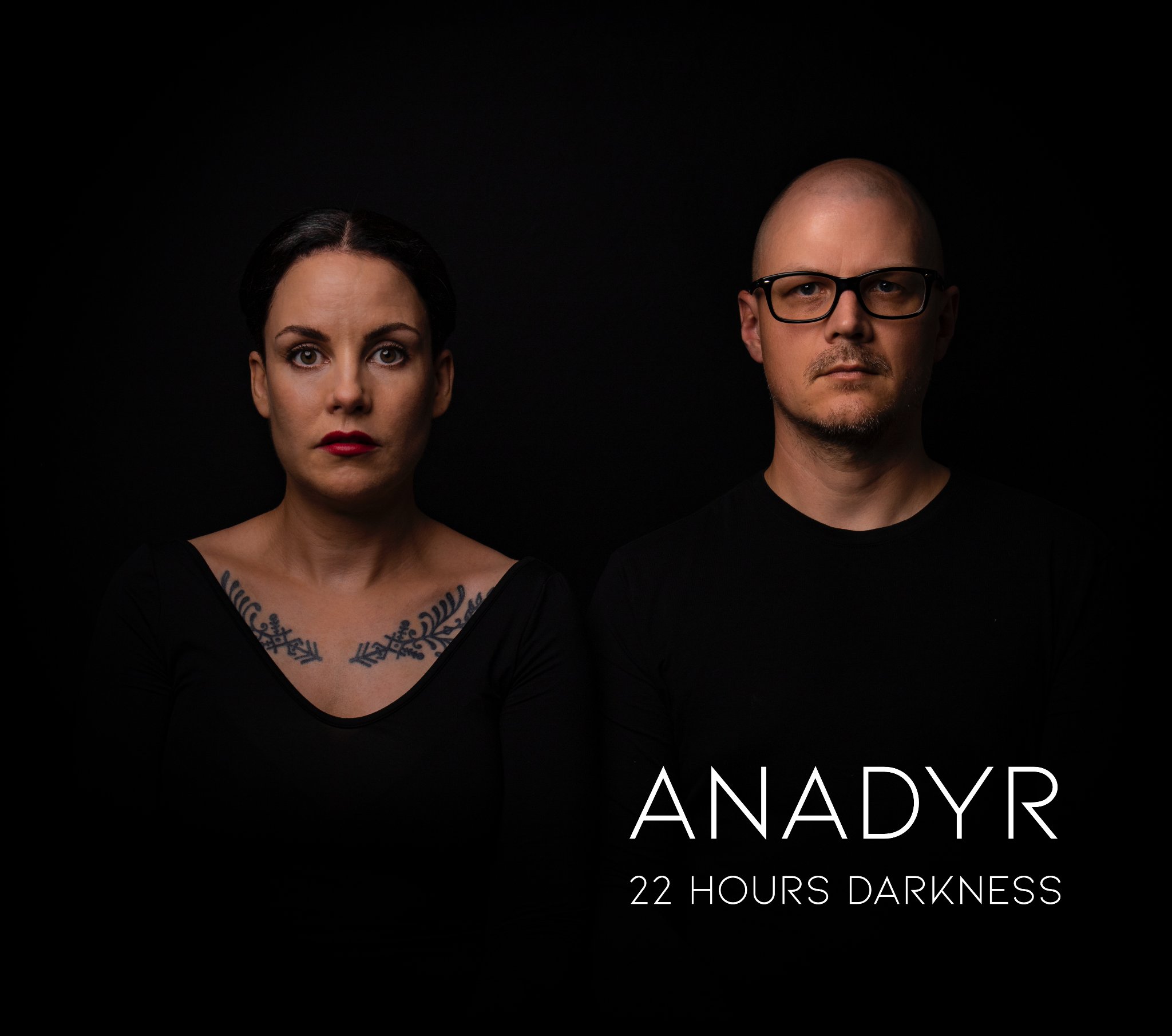 I got pinged by somebody as I apparently wrote something about this project in the past. To be honest: I completely forgot about it (getting old and reviewing so much bands), but once I started listening to the trip hop sound à la early Hooverphonic, Massive Attack & Lamb … I started to write down these words! And then I saw the Auto-Auto and DNR&DO notice next to the guy’s name who’s also the producer and serve’s us the male vocals.

We chatted a bit and got this extra info about the new album:

“Emma and I had been playing together in DNR&DO (that you actually previously wrote about - even though the lyrics for that project was in Swedish).

When the pandemic struck we still wanted to go on making music but our then singer Erik was not interested in this kind of distance-collaboration.

From what I got from her she spent quite a substancial time learning the tools that she is using but she is an absolute natural. A lot of the tracks on the record has her as the main input on them.

We try to just indulge in things that we like and music that inspire us are probably very far from "normal" scene bands. But we do understand that some of the underlying context is of course due to what we grew up with.

Funny thing is that when people listen to this they seem to apply what lies nearest to their own heart in classifying it.. We ourselves would like to say triphop. Yet many say dark electro, Anne Clark. Even Shirley Bassey was mentioned.

The album was written and completed in a very short period of time actually, just a few months went into recording, producing and mixing it all together.

So what we do is sort of:

Time now for the actual review:

It all starts with Banish: a strange start as I hear some SF-minded language in the beginning followed by some trip hop with a dark shade. The song is not really sung, but also not really just a spoken word. It’s hard to describe this song. I can hear some pounding beats too as the tempo changes and towards the end we get a bit of singing. Just this sentence is a bit weird: “I’ll make you smaller, get on top.” It’s clear Emma Bergstedt has a really beautiful voice, with a light Scandinavian accent (the kind that is really sexy and hot). Two Hours Daylight starts with nice electronics and a nice voice that reminds me of the early Hooverphonic. The song mixes singing with storytelling. The title of the album and the first single (22 hours darkness / 2 hours daylight) comes from when Emma was on her way somewhere in fall here in Sweden and these lyrics just struck her... sort of "now this shitty time comes again where there is only two hours daylight"... Expunction goes deeper the trip hop way with echoes in the vocals. Blood sounds like a dreamy mood with a trip hop sound and synths all over the place. Emma’s voice sounds a bit like ready to catch you or at least hunt you down. Ode To a Theory has a cool bas (it really takes the lead and lifts the song to a higher level) sound and cold vocals: it’s like as if you can feel the Swedish winter through them. The more the song evolves the more it goes into a trip-hop feel. For the first time we also hear the vocals done by Johan (slightly reworked by a computer). In Thrall is another dream trip-hop track with heavenly vocals and a tasty sound (for sure if you are a fan of this kind of music). Once again we get the mix of spoken words and singing. Towards the end I get a Massive Attack feel and that is really a good thing as it really mesmerizes me! Focus sounds a bit harder, just as the lyrics. Here the sound is more into electro. The “take a deep breath” moment comes even a bit close to industrial. With Shadow Work we go back to the more softer part with a dreamy touch and sensual vocals. Halfway we even get some kind of duet when Johan jumps in with his vocals (who almost get a female touch as sung in a high tone). No Fear mixes electro with trip-hop and haunting female vocals. The grand finale comes with the slowly building up: Stop Trying. It’s a real beauty! Be ready to feel the goose bumps! The vocals are really superb, just as the mixing (keep an ear on your boxes)!

Well: I’m happy I got this one! I enjoyed every minute of it and got blown out of my socks despite the fact that this is not really my genre and thus means a lot If I say it’s really good! I hope they get some airplay and maybe even go a bit on a tour!

Here are some fan made clips: