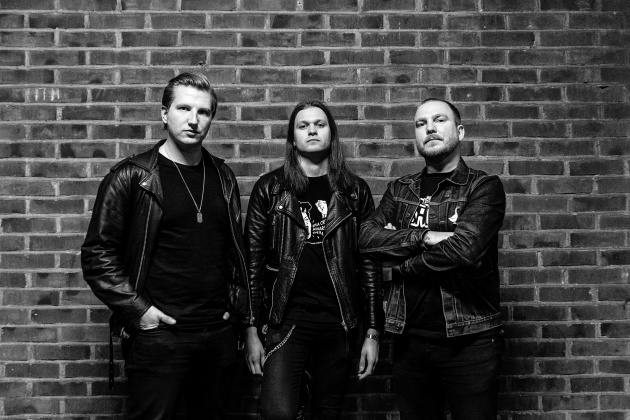 Peace with Disaster is a song about hitting rock bottom, realizing it and taking the first steps toward a new era. It was written in a changing time emotionally, in between a definite ending and a new beginning in life. If there’s any message to be delivered with this song, it would be that it’s sometimes important to admit defeat to be able to gather strength to carry on with an optimistic state of mind. Hope is the last thing that leaves us!

Liar Thief Bandit’s mini-album "Diamonds" will be released later this year on The Sign Records.