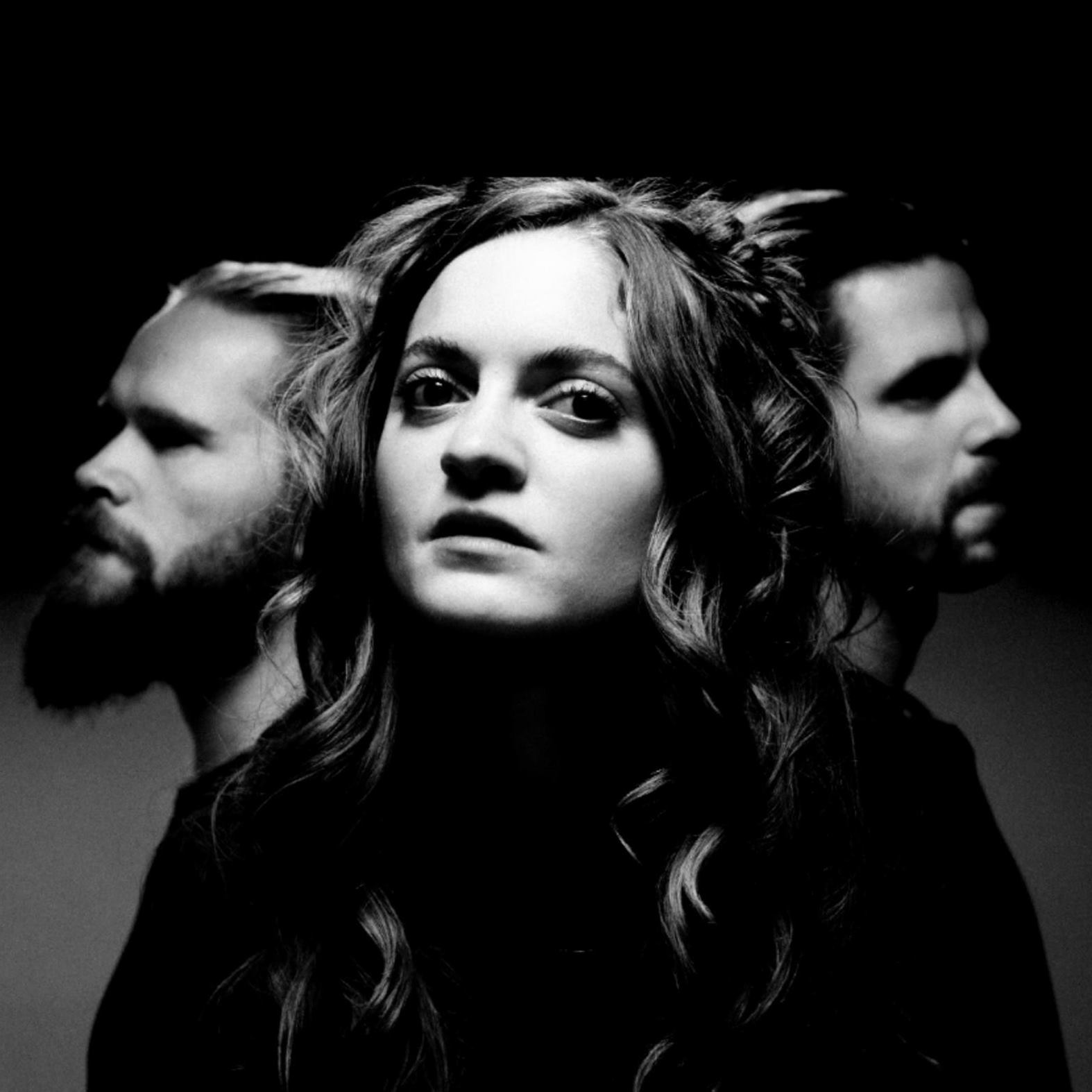 Kalandra release a new video for the song “Mørke Skoger”

"In the game you're travelling from scene to scene by horse, often through various landscapes and forests so we wanted something to capture the atmosphere of this mystical journey. The music video is shot in various locations and rehearsal rooms in Oslo including session musicians Kenneth Lien on tagelharpa and John Stenersen (Wardruna) on hurdy-gurdy (nyckelharpa). Shot and directed by Thomas Bottolfsen."

To transform the original game soundtrack into this new album, the band has extended some tracks and given them a new mix, for the purpose of giving the listener (and non-players) a more holistic experience of the music. The band has collaborated with local Norwegian Folk musicians such as John Stenersen and Kenneth Lien, using old instruments like Hurdy-Gurdy, Nyckelharpa and Moraharpa.

Kalandra states: “We’ve long been interested in taking on a project like this, and we were intrigued by the possibility to expand our musical horizons. This has been an immensely fun project to be a part of, and we've embraced all the challenges that came with trying to fit our own sound into a game series with an already solid fanbase and existing mythos. We hope both new and old listeners will enjoy our contribution as much as we've enjoyed making it".

Kalandra is an alternative Nordic pop band spearheaded by four Norwegian/Swedish musicians (Jogeir Daae Mæland, Katrine Stenbekk, Florian DöderleinWinter and Oskar Johnsen Rydh) weaving ethereal melodies into raw and eerie musical landscapes. After «balancing rocks» as band members for a decade already, 2020 was the year from which they could finally enjoy the fruits of their labor with the release of their acclaimed debut album ‘The Line’ (2020, By Norse Music).

Kalandra is scheduled to join Wardruna and Lindy-Fay Hella & Dei Farne on a tour through Europe during the summer 2022.