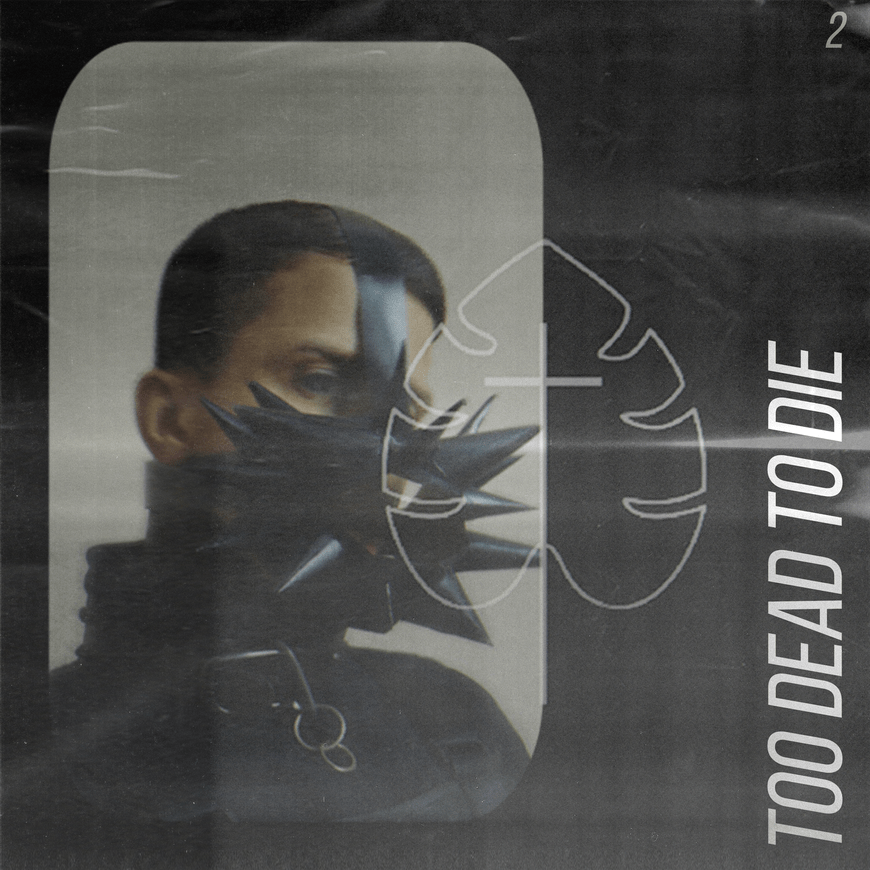 After the exotic-electronic album "Tropical Gothic" the journey through sunny climes is far from over. TDTD continue cruising through the tropics and the Caribbean, bouncing sunny vibes into an electronic industrial-pop setting. Join the aftershow party at the end of the world: beach bar, cocktails, and freedom - yet with a hint of darkness wafting over the beach. Now, this new EP includes b-sides from the second album "Tropical Gothic" and it's called “In The Dark” because it mostly contains synthpop songs mixed with industrial. Presave, listen here: https://toodeadtodie.lnk.to/InTheDark

Andrey from TDTD comments on each song in own words:

1. DOWN THE PALM ROAD TO HELL [B-SIDE]
“Song with pretty much "ride or die" thing. Turn your mistakes into the best time of your life, and enjoy the ride without regret. It also has a lot of Californian vibes.”

2. IN THE SUN [B-SIDE]
“It is the other view for the "ride or die". This time we are not on the road, we are in the bar on the dance floor. After party at the end of the world.”

3. WANDERLUST
“You already know this song. it makes the concept of EP even more clear.”

4. ANYWHERE BUT HOME [B-SIDE]
“I really like how one song is kinda continuation of the other. This one is connected to "Wanderlust" but it's trying to explain why I wanna run away so bad.”

One man, one vision: Six years after the debut "Murder On The Dancefloor“ had set the discos on fire, Too Dead To Die returned with the current album "Tropical Gothic“, beats for sweaty dances all night long and melodies adding some Caribbean flair to the classic Too Dead To Die sound. Between EDM and industrial, "Tropical Gothic“ sounds like the longing for distant places and tropical islands.

Time now for my actual review:

In The Dark reminds me a bit of what Daniel Graves (Aesthetic Perfection) is doing lately. It’s dark, experimental, has a touch of Industrial and a slice of electro. The foundation of the song is good. But I think you will have to listen to it a few times before you start to dig it. I also hear a bit of old school techno in it.

They All We goes more into the typical VNV  Nation sound with hard pumping beats and a warm sound made for clubland! The vocals sound harsher and more into aggrotech.

Tropical Go focusses more on the clean vocals and a pumped up synth pop sound, but the old school techno sound somehow survived.

Porcelain M Sounds like It’s not my style: a bit too slow and to repetitive in the beginning. It’s only halfway the song that it starts to appeal a bit to me, however I still tend to skip it if I can. The song has a certain potential but it doesn’t show up in the end.

Down The Palm Road is a pumped up synth pop track with muscles! I like the tempo and the vocals are ok. The beach house is not far away.

In the Sun has a crazy summer vibe with a clear clubland feel. I would say it has a commercial sound and could make it if DJ’s would pick it up! I really like the sound and hope it gets pushed (despite being a B-side).

Wanderlust is not bad and sounds good: clear beats, nice tempo, the feeling of a summer breeze … I just miss a catchy chorus or something more sticky within the lyrics/vocals. Music wise you can drop it between techno and electro.

Anywhere But Home is another B-side and sounds shiny and happy with a techno/electro sound.

Well it took me longer as expected to finish this review. The overall sound is good. I liked some songs and discovered potential. I hope some DJ’s will follow! It will be off course a battle between the 100 similar bands!