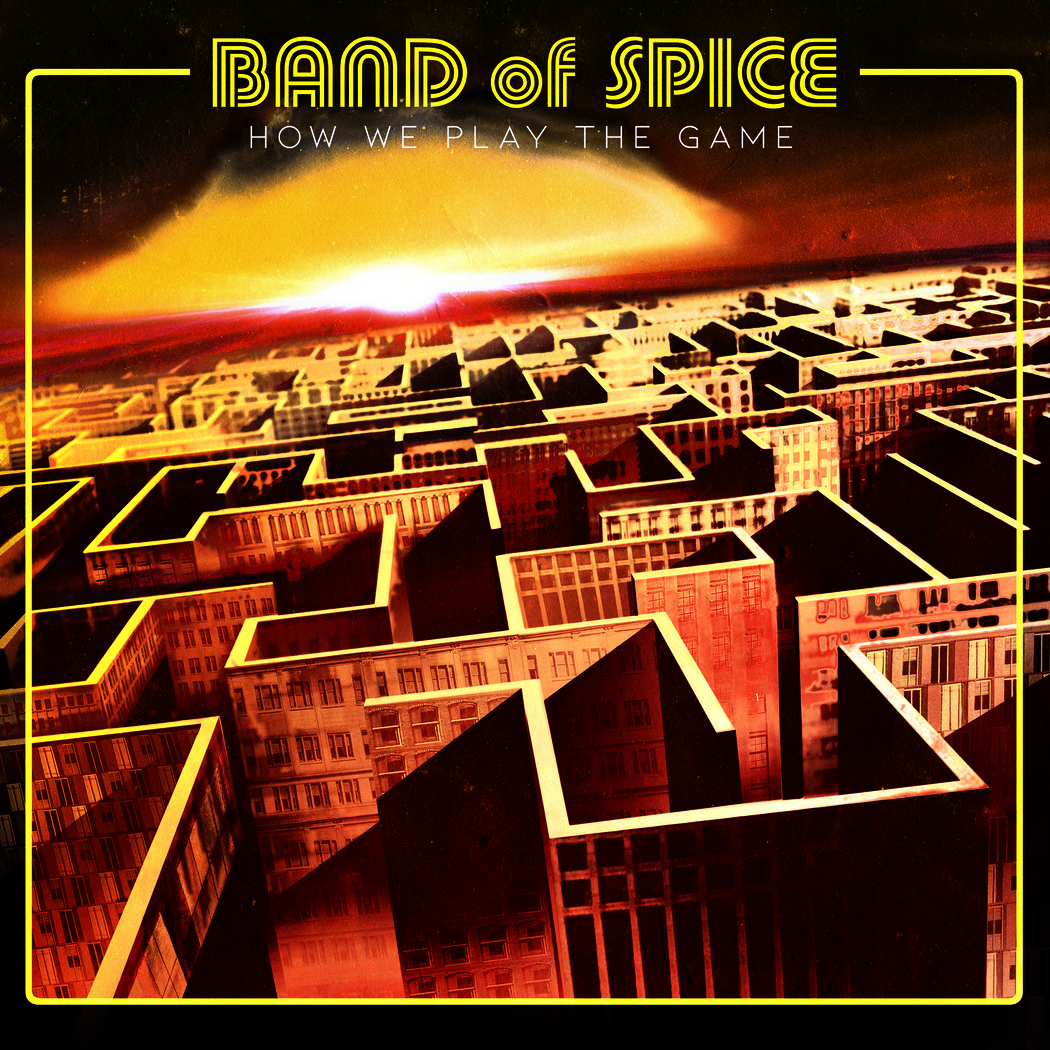 BAND OF SPICE releases new single: 'How We Play the Game' (SCARLET RECORDS)

Band Of Spice has released lyric-videos for 'Offside' and ‘Below the Sun’ – two singles taken from the new album 'How We Play the Game', set to be released on September 23rd.

'How We Play the Game’ is kind of a continuation of the previous release – the superb 2021 effort titled ‘By the Corner of Tomorrow’ that re-launched Band of Spice’s career.  If you thought that that one had a “heavy” approach, you will soon realize that this time Spice and his loyal crew put in an even higher gear to create their hardest album yet. The new record is filled with sharp blistering riffs and rumbling drums; vocals that are both harsh and melodic; songs that will take you to another place and time; lyrics that are both honest and twisted…

Yes, it’s dirty, gritty and sophisticated at the same time – just like life. It’s real rock’n’roll, baby, not the modern, sugarcoated version of it.