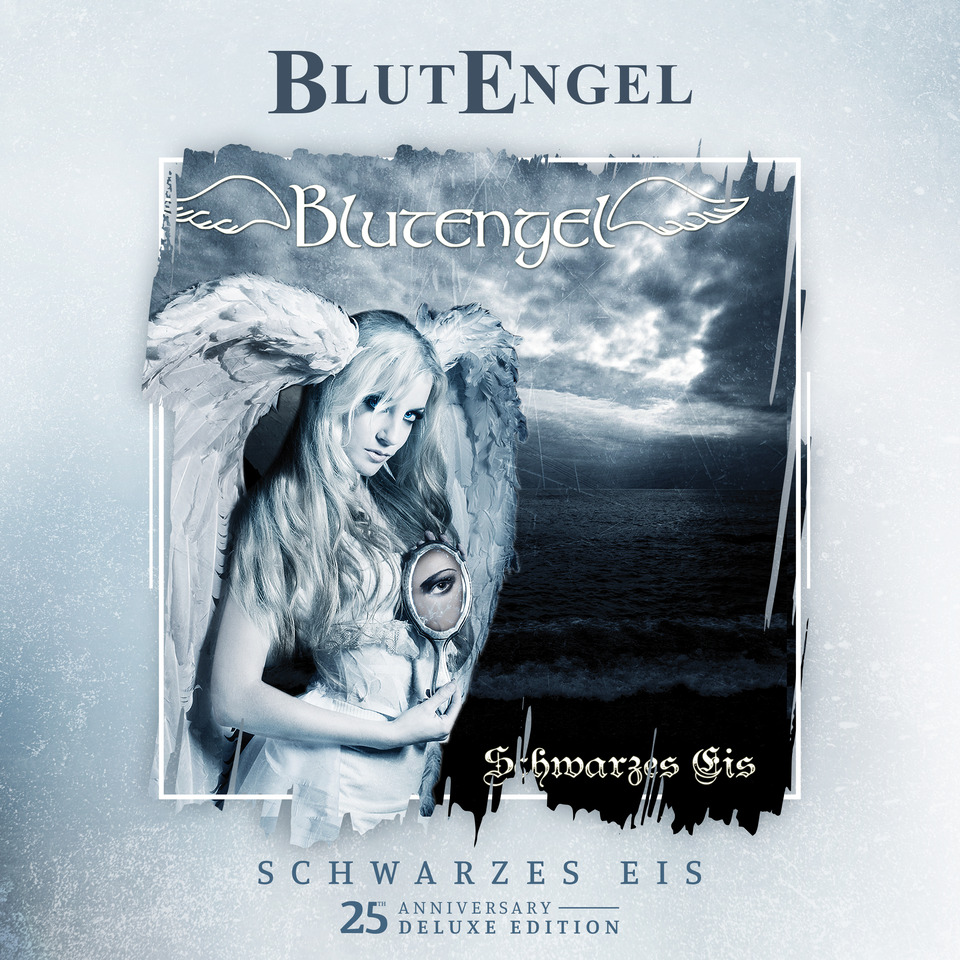 What started in 1998 as a side project after the band 'Seelenkrank' broke up is now, almost 25 years later, celebrating huge success and giving fans countless goosebumps moments: the Berlin dark pop band BLUTENGEL. Although the band's 25th anniversary isn't until next year, together with Blutengel, Out Of Line Music is already starting the celebrations with a very special campaign.

Most of the early albums have been completely sold out for a long time, Out Of Line embarked on a journey through the band's history with Blutengel and had the first albums remastered. So, if you're still missing one or the other album in your collection, this is your last chance to secure one of these musical gems.

Every month until the anniversary in 2023, Blutengel will release one remastered part of their musical past: as Digipak double CD, these remasters are only available in a very small number and will for sure make the hearts of the Blutengel Family beat faster. The 2nd CD of each album makes these new releases the ultimate highlight for all Chris & Ulrike fans, as they contain rare compilation tracks as well as songs from maxi and bonus CDs from the respective era, that have been sold out for a long time. For all passionate fans and collectors, this 2CD is again available as a super limited box set, with the album on cassette, packed in a beautiful wooden box, and of course with a hand-numbered certificate, which confirms the uniqueness of your box (199 units).