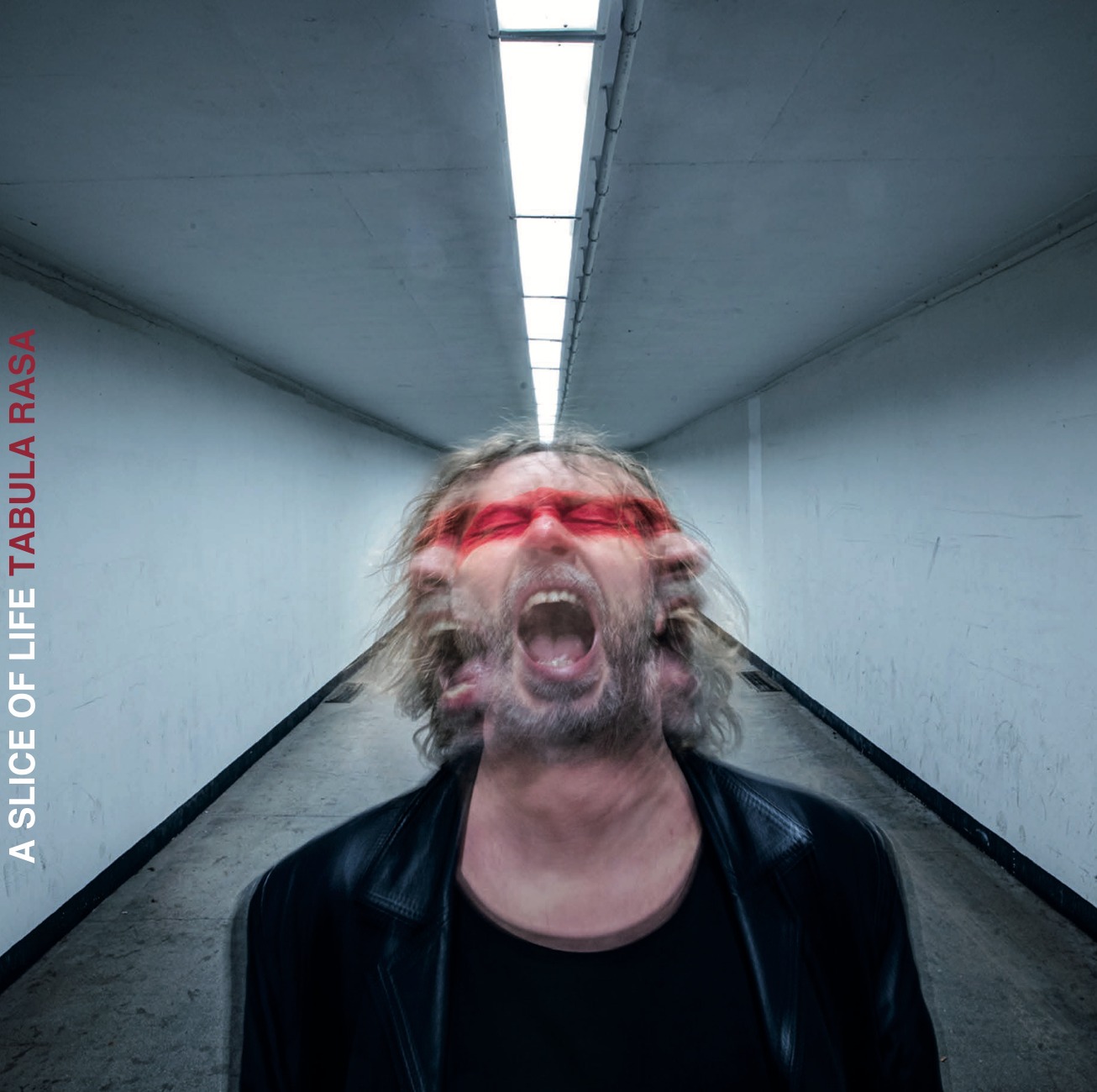 I loved their very first album (this is their second one), got it confirmed on stage and was blown away by their recent single: 7 Days! You can imagine I was happy when I got the album in my mailbox! Belgium has talent! Let’s check out the album!

2 Faced is a very sad song about hiding your pain and unhappiness from the outsider. The guitar play is succulent, just as the vocals done by Dirk Vreys. The more you listen to the song, the more you feel the pain and sadness and the more you hear The Cure in it (mixing the dark passages with a more poppy feeling). I have a feeling this one will be also a great live track!

Sweet Darkness starts fast: like as if time is ticking and the song had to be recorded fast. The vocals sound a bit different from what I’m used to hear (hard to describe) and there is a lot of variation within the vocals.

Matterhorn is a funny song about dragging a girl and wanting to climb her body. The vocals sound a bit different (and that’s a cool thing).

Seven Days is the single that convinced me that A Slice of Life is ready to conquer the world. I really hope this song gets the airplay it needs! Listen to the vocals (Robert Smith when he was young and yet experienced), the best band standing: the best sound! It’s like a fast plane that takes off: strong and fast! In addition it also has a catchy feel! In my imagination it’s about COVID-19 and the time we had to stay inside. Isolation, no gigs, no pleasure and only work from home (if you could) … Feel the power of this song! I still spin it in my personal playlist and I’m sure it will be sooner or later in my top 200 of most played songs (out of 10K).

Goodbye is a slow song (with focus on the bass-guitar) and very depressing lyrics. It’s the kind of song you write and record before taking your own life. Suicide lingers … The synth nails the fragility of the painful situation.

Cavern is another dark song and this time we get a second voice to back up the feelings. Els Van Herck does a great job! I adore the sound (comes close to The Cure). Despite the darkness the sound makes you start to dream a bit in a melancholic way (it’s also a good way to describe the sound).

Anywhere But Home sounds like an honest break up song without shooting at each other and just looking back at how the split up could have happened. The music sounds like a good post-punk song should sound like. The band does once again a really good job! The ChaChaCha moment is a bit surprising, but has its place withing this song.

Run For Cover doesn’t sound as hard as I expected when I read the title for the first time. It’s a very melodic song with cool retro guitar sound (80’s) and really good vocals. I would have gone for a harder approach, but I can’t sing, can’t even read the music (scores) parts.

What Doesn’t Kill Me sounds like part 2 of Anywhere But Home if you read the lyrics. The music has a clear 80’s New Wave touch, just as the vocals (but by now you know what I mean).

In Your Shade is not really a love song, rather a making it up again and putting the broken pieces back together. The vocals sound like waves: they come and go and go from soft to hard (back and forth). It’s a good new wave track!

Fortress Of Solitude is a very sad song (just like the title predicts). The synth and the vocals take the lead. The rest of the music is clearly taken to the background. Be ready to shed a tear! It’s a very strong song, despite the fragility!

Animal Instinct mixes The Sisters of Mercy with The Cure. The tempo of the song is pretty high, the guitars and the electronics sound like crafted by a very expensive professional behind the mixing desk. I also adore the bass! The monkey screams remind me a bit of Red Zebra (Man comes from Ape). It’s a great track to close the regular album and I’m sure it will be also great to perform it on stage!

We get an extra track: Coraline (The Foreign Resort Remix). People who will buy the CD get this one on top! The song has been released in the past and got a lot of good feedback! The remix is really great and made it a dancefloor filler! Enjoy & check the extra info in the link underneath!

SNOOZECONTROL - A Slice Of Life launches new remix of their song "Coraline"!

Once again A Slice of Life gave me a good time. The album is darker than their first album, but has also a lot more of possible hits (starting with 7 Days). I’m sure that if the other magazines, radio’s, PR people pick up the album, it will be setting a milestone and will open more then ever doors and the way towards more stages as ever before! COVID-19 is as good as kicked out, so there is no reason for not getting them booked and it all starts with airplay and fans digging the album like I do! So buy, like, play, share … You know what to do!

check our interview: SNOOZECONTROL - A Slice Of Life: time for a chat about the album, their sound, their style, influences ... They would love to be on stage with Gary Numan, Editors, The Chameleons & The Cure!