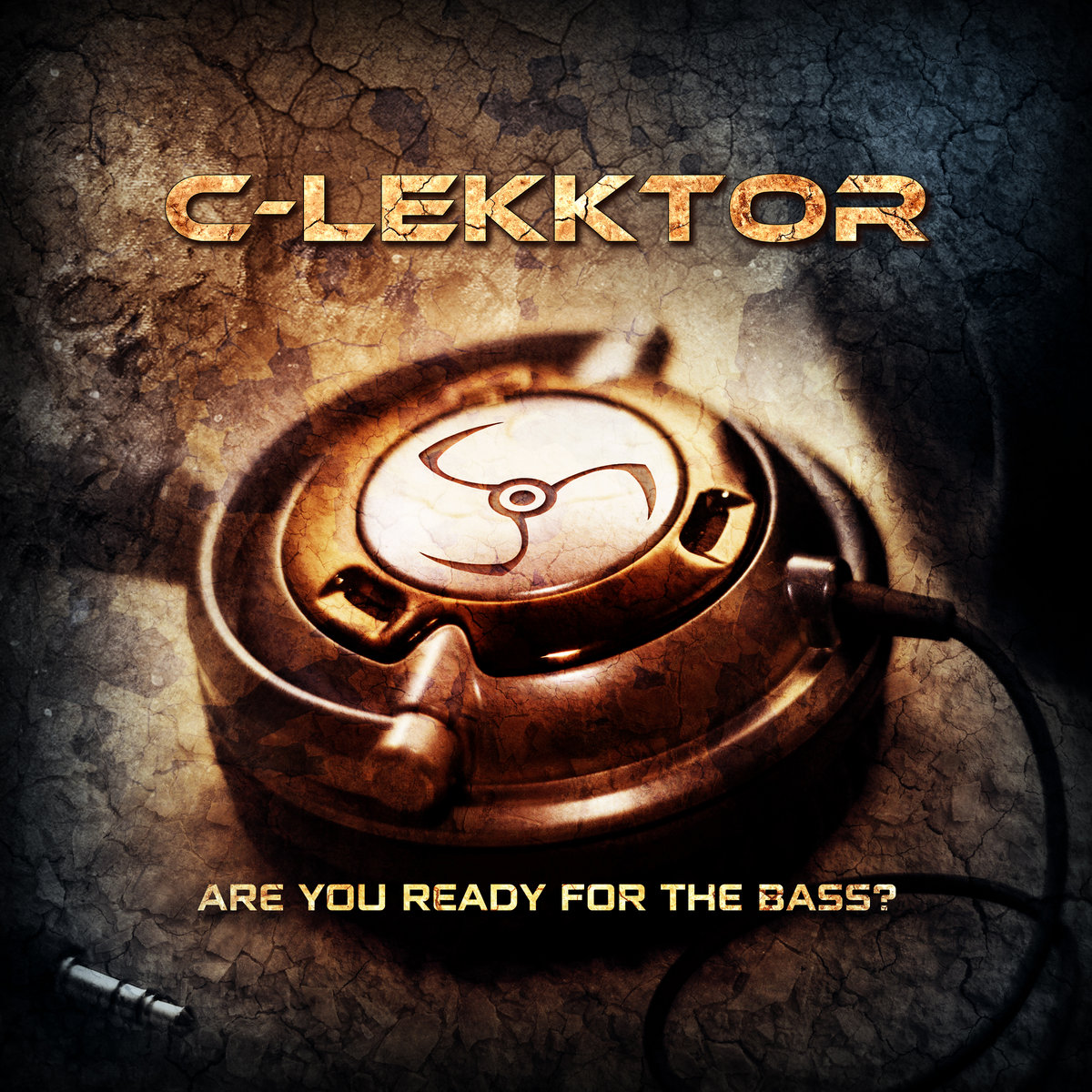 One of the leading bands from the Mexican dark electro scene strikes back! Mastermind Markko B. launches a new age, a new sonic era for C-LEKKTOR. Are you ready for the bass?

The perfect appetiser before the release of the album. Shut up, surrender and embrace the power as a full atomizing blast!

I know this guy from one of his first gigs, it was in Antwerp with Suicide Commando on board. I interviewed him and got my answers a few hours later (it was with the goal to promote his gig in Antwerp). I enjoyed his gig, just as the album he released back then. Since then you could hear some chemistry going on between Suicide Commando and C-Lekktor and I always described it as 1+1+=3. I still think C-Lekktor is the future Suicide Commando, however he got his own style & sound!

Are You Ready For The Bass? Is the main track and is perfectly described by the title! It’s clearly a club and dancefloor orientated track with harsh vocals and fitting beats and electronica! This is the perfect way to announce a new album and keep the people in the heat! I hope DJ’s will spin it indeed and count on the label to get it done! Just like I shout it out right now!

Don’t Be Afraid (club version): sounds a bit harder & harsher and is a bit shorter than the original. I hope this new version also gets some airplay!

New World Disorder (ESA remix) has a higher tempo and with lesser vocals. The start is harsher but after that the song changes a bit into a techno minded track.

Are You Ready For The Bass? (NEVEL remix) is another good remix, made for clubland! Here we get more bits and bleeps with a techno layer.

Are You Ready For The Bass? (AESTHETISCHE remix) puts the focus a bit more on the focus and goes also into the techno direction (the more modern version of it).

New World Disorder (VENAL FLESH remix) sounds very modern and gets a floating feel where as the vocals are put on the very background of the song.

Well: it’s the perfect warm up for a new album! I really hope the tracks will get airplay! Clubland: here comes C-Lekktor! Can’t wait for the new album and I really hope he will perform in our country too and get a large tour build up with the help of the label! It’s time to shine!

Are You Ready For The Bass? EP | C-LEKKTOR | Alfa Matrix (bandcamp.com)