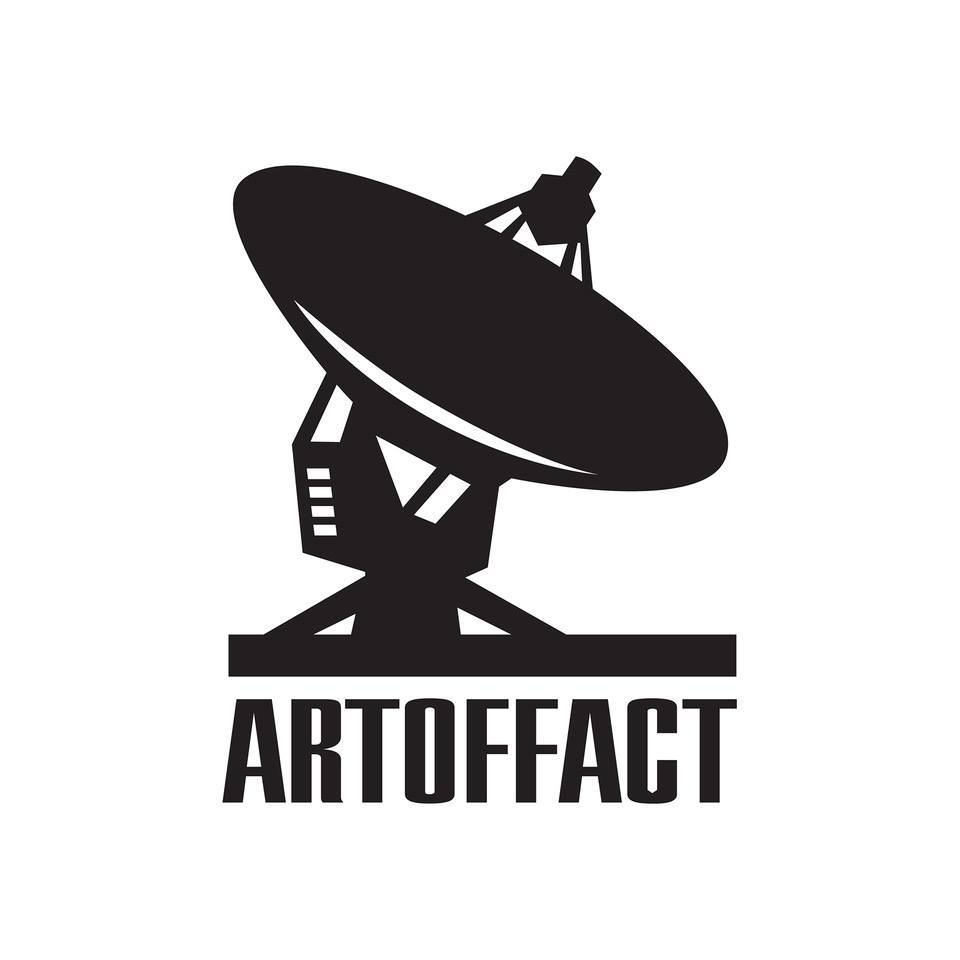 Iconic industrial outfit Noise Unit releases new single "Ether" ahead of their upcoming album, Cheeba City Blues, out October 21st via Artoffact Records. The single is an electromagnetic beat buster that slowly builds into a biochemistry climax. It begs the listener to breathe in deep and prepare for the banging rave breakdowns. Listen to "Ether" HERE!

Pre-orders for the album are available HERE!

"Ether" is the fourth single released from the album. Earlier this year the group reminded us what it's like to be "Still Alive", released a nod to 2010's dubstep titled, "Dub It Up" and industrial masterpiece "Alone Again".

The album Cheeba City Blues is an unavoidable, staggering and pioneering work by Leeb and the late electronic genius Jeremy Inkel (also of FLA fame). It references William Gibson's novel "Neuromancer" set in Chibi City, Japan and is considered one of the first in the cyberpunk genre, prompting Noise Unit to explore the various stylistic differences in cyberpunk, industrial and electronic/EBM in-depth. This mechanical miasma is nuanced and multifaceted yet recalls the essence and fluidity of Front Line Assembly. A true masterpiece, the record captures the enthralling soundscapes championed by Leeb and Inkel like no other. With arguably two of the most profound pioneers of the genre, Noise Unit is a force to be reckoned with.

7. Reality is Less Than TV

Cheeba City Blues is the follow-up to Noise Unit's 2021 record Deviator, also released via Artoffact Records. Deviator was the first full-length from Noise Unit in over 15 years and included work by Leeb and Rhys Fulber. An exhilarating piece, the album saw praise from various outlets calling it, "a sweet taste of archetypal electro/EBM as only the pioneers could offer" (ReGen Magazine) and, "in rivethead heaven while Deviator spins", (V13 Media). Deviator can be purchased HERE.