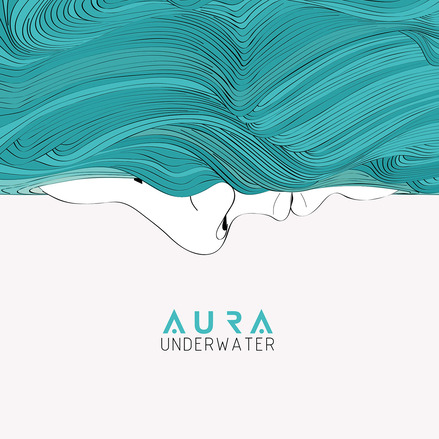 The Progsters from Campania introduces us to their most intimate universe made of intense melodies and dreamy atmospheres. The album will be released on September 30, 2022, on My Kingdom Music and will only fascinate those and who love bands ranging from Porcupine Tree, Opeth to God Is An Astronaut,Leprous and Anathema.

Funny story here: I posted about the upcoming album and before I knew it the band send me the actual album to make sure I would review it (whilst I do this kind of things sometimes 2 or 3 times a day). It’s nice to see that this band is following up who tries to give them a little push in the back!

Lost Over Time has a more progressive and dreamy kind of sound with melancholic vocals. From far it sounds a bit like Anathema. To me it’s a really beautiful song that will stay in my playlist.

Keep it safe has a nice melancholic touch with guitars and drums a bit in the back of the global sound and thus putting the vocals a bit more in the front. I’m sure fans of melodic rock/metal will adore this song. It has a slice of Anathema (a slice, wished it was a bit more then just a slice as I absolutely adore this band and am still looking for a good follow up band).

On Time has a long solo halfway and gives the guitar player his time. The vocals are once again really great (on a melancholic tone). It’s the kind of song you can listen to on repeat (endlessly) without getting bored once!

Time To Live sounds pretty sweet with a pop/rock drive. I like the vocals (for sure how they sound). Somehow it reminds me of Nickelback.

My Last Words To You reminds me in a very strong way of Anathema: it’s dark, a bit depressive and melancholic. The tempo is low, the feeling are reigning here! I can also hear the bassline clearly! I feel like this would be a good closing track for a gig.

Promises is a soft and sweet song with faster and slower passages. The end is really perfect (going to a high).

Eternal Bliss starts with a more rocking sound, slows down a bit after a while and gets a more dreamy/floating feel and refuels after that. It’s another shot in the rose!

Lights Behind The Clouds is without any vocals and has a dreamy sound, a bit like floating (and that goes well with the title).

Underwater: the melancholia and bluesy feeling is getting mixed with a more rock-minded approach. I dig it!

Astronomy Domine starts slowly. The roaring guitars wake up the song whilst the vocals sound like run through a vocoder to make it sound like a computer voice. BTW it’s a Pink Floyd cover : I don’t know the original (eg: I had to search for it). The way they made it their own song is really great!

Hell: I had a good time listening to this one and forgive me if I dropped Anathema a lot, but I’m a huge fan and still regret they called it a day! I hope AURA goes on a lot longer and maybe I can even see them on stage and judge over them (as I’m looking forward to see them on stage)!

Little update as I wrote this review in august I played the album by now more than 80 times (dropped it in my playlist) and that says enough about how good the album is!