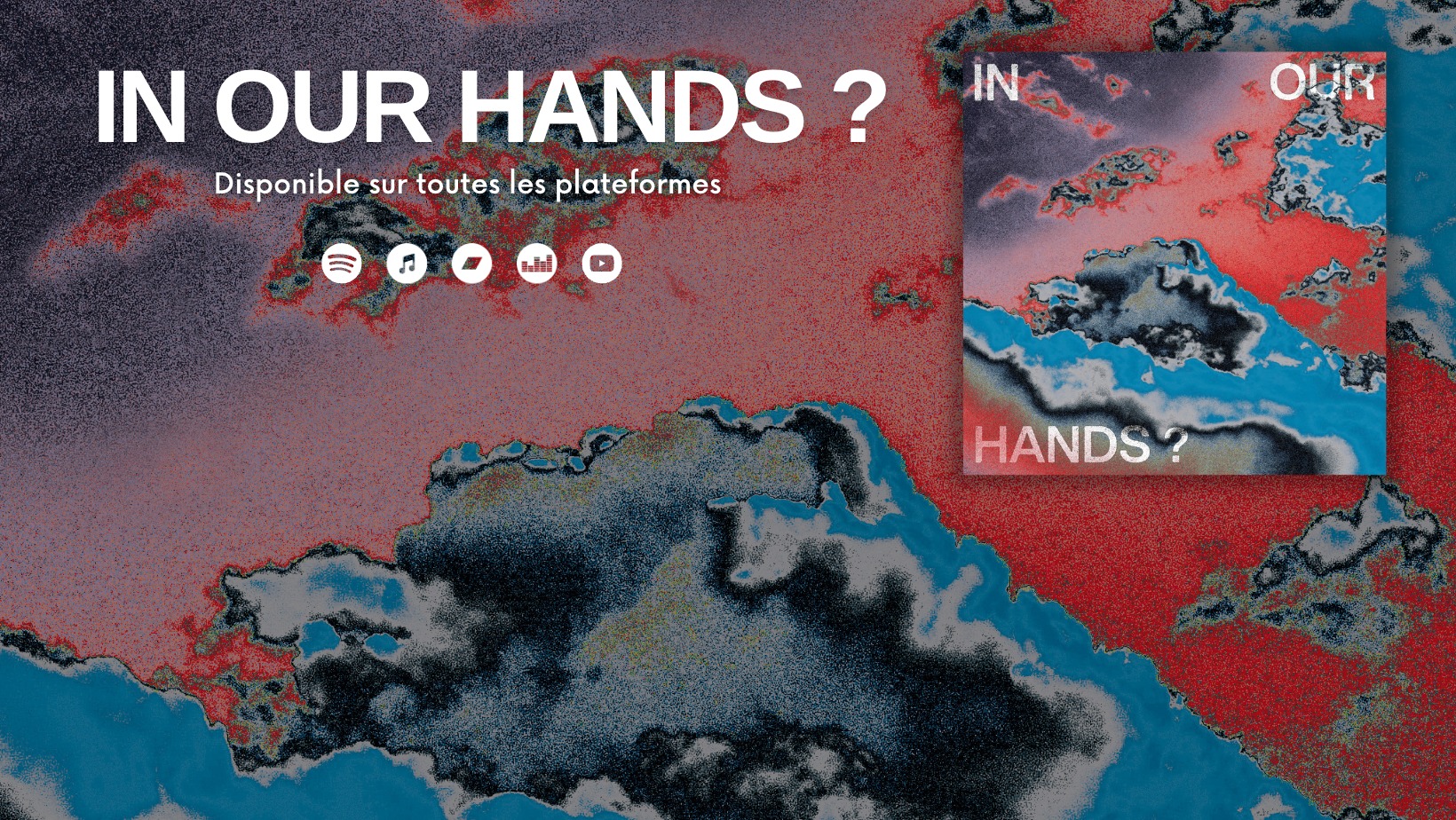 Formed in March 2021, PALES is a post-punk project with noise tendencies. Their first tracks were conceived in a vaulted cellar in the heart of Strasbourg in France. After a few months spent recluse in their shelter, they unveiled two first singles "Get out" and "Our Bottomless Pit". Their first concerts and selections for springboards quickly followed.

On stage, the two guitars rip each other apart; the bass hammers our ribcage; the drums hurtle down the infernal slope of the rhythm; at the centre of this great fever bath, the voice captivates us and bewitches us with nuances that have nothing to envy to the sirens' song nor to the fury of the stage. Their songs defy time and plunge us in apnoea in relentless rhythms where everyone finds his own way.

Nothing is the opening track and sounds like a band sound checking (for sure with the drums). It’s as if they slowly build up the song and will use it on stage as first track. I just miss the vocals!

The Sailor’s Bitter Fate starts in a very energetic way and once the vocals jump in the song gets a touch of raw female fronted punk with a tiny French accent. The song is recorded in such a way that it sounds like a live recorded plug in and play track just to keep the raw edges and the crazy energetic vibe!

Trippy Season sounds pretty nice, with a touch of spring. I like the global sound. The more eclectic sound towards the end is also pretty good and fires up the song!

Beat It is guitar orientated in the beginning and then suddenly slows down and gives us a whispering voice and a more dreamy kind of pop touch until the guitars start to shred and gives us a more doom metal kind of style. It’s clearly a rock song with a lot of variety in it! The tempo goes up and down: mixing all kind of genre’s and giving it an epic touch (11:49). The end is a bit taking to long, but I see them doing the same thing at the end of a gig.

Just Us presents a more fragile side of the band. It’s some kind of slow pop / dream pop track with an angelic female voice that shows her power (in strength and in fragility).

It’s not bad and gave me a lot of variation. I feel like they are still exploring and searching for their own style. I heard a lot of potential. I’m curious how they sound on stage!