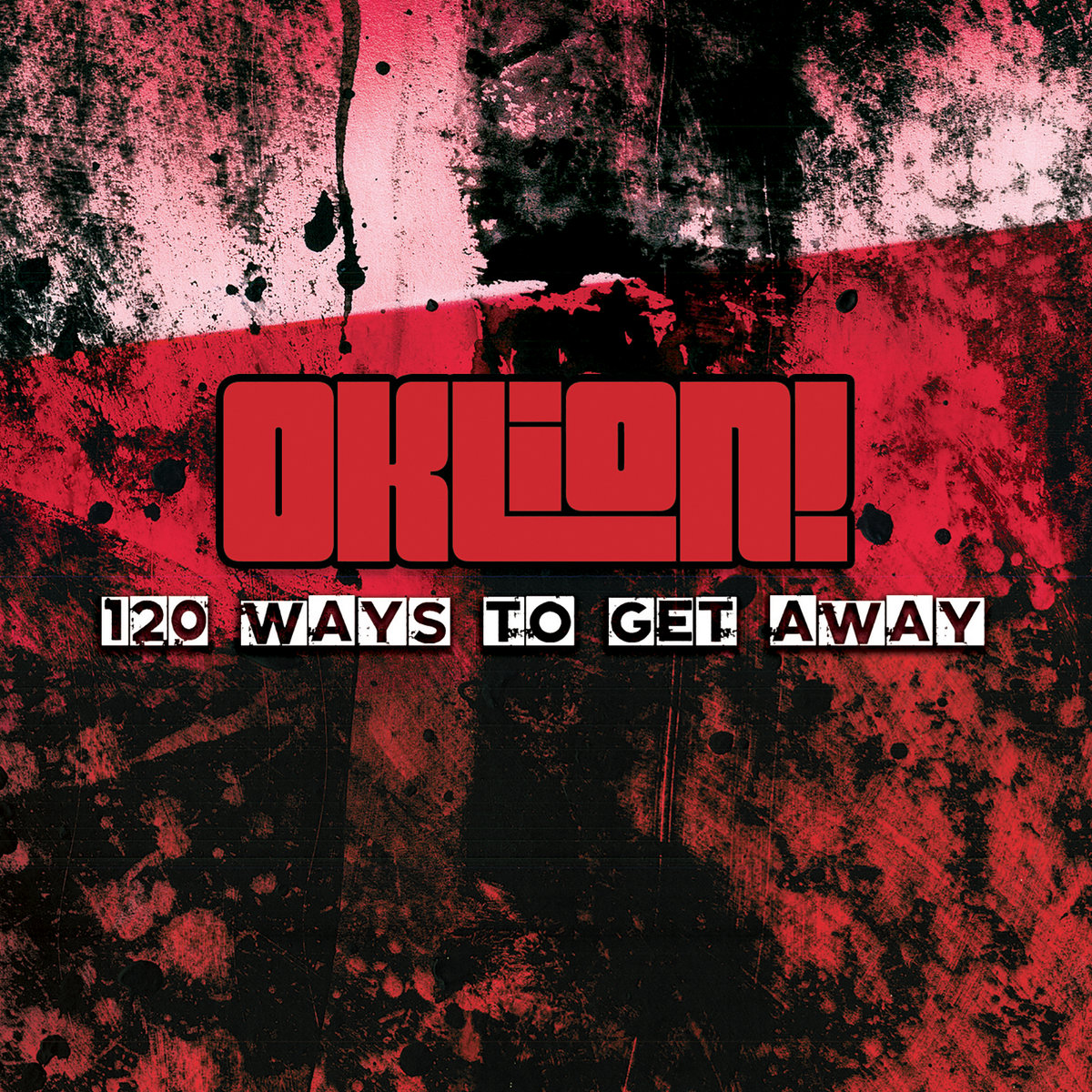 OK Lion! is a Belgian electro-rock duo composed by Janaina (voice) and Stéphane (keyboards). Born at the very beginning of the confinement, they took advantages of these blurred times to write the first pieces of a forthcoming electro album, featuring the melodies and the charming voice of Janaina and also Patrick Codenys (from legendary belgian band Front 242) who mixed a couple of tracks.

OK LION! TV starts with a mysterious sound, slowly building up the electronic components. Slowly a voice starts to talk from a TV. Halfway we get more beats and a higher tempo as if the song only starts then and the previous part was one long intro. Towards the end I can hear Janaina’s voice for the first time (not singing, just spelling the title). Even a guitar jumps in and give’s the song a wider sound.

PLAY sounds like the real first song as we hear Janaina for the first time singing. The music is a mix between electro and pop with a guitar next to the electrified sound.

CRASH starts with a drum and a real piano (not a synthesizer). Here her voice sounds a bit lower. I would describe the music as jazzy electro.

GET AWAY is a nice poppy track with an 80’s guitar sound. The sound is nice, just as the vocals.

FAINTED starts with a real drum and a bass next to some electronics, giving it an industrial/rock touch. Sadly I miss a bit vocals here, but the track is for the rest ok.

DYING TO MEET YOU has a dreampop touch with an angelic voice and a slow tempo.

STEREOTYPE goes more into electro/pop with the guidance of a good bass. I also hear a cool New Wave 80’s touch.

JUDY has a higher tempo and a cool drum sound (I think it’s an electronic drum). I think this one can make people dance on it.

FELIX follows the same path as the previous track and really sounds hot with that retro 80’s touch! Should be perfect for gigs too!

LOVE ATTRACTION is a slow one with an electro/pop touch and a sensual geste.

NEVER BE THE SAME AGAIN is a warm and radio friendly song with a mid-tempo and the vocals taking the lead of the song. I even hear some sweetness around the chorus.

CES CHOIX is the first song sung in French and sounds really marvellous and yet ice cold with a perfect 80’s Wave touch.

BRISURE is the second song sung in French and goes into dark pop/rock. Janaina sings very high and low, like waves on a wild sea.

Well this first one is not bad at all: it even feels like a fresh breeze. I'm sure they will grow, become better after each show and each record as I clearly heard they have the potential for it! I’m happy I will see them soon on stage at Wol’n Back! Can’t wait to hear if they are also on stage good!

Check them also out in Liège where they share the stage with The Ultimate Dreamers:

Check out the album: