EXCLUSIVE: Behind the scenes with Satanic Assault Division

Later this month, Danish Black Metallers Satanic Assault Division will be releasing their second studio album. With Kill the Cross (what’s in a name?), the Scandinavia-based band aims to gain a larger following within the scene. Exclusively for Snoozecontrol, studio guitarist Martin “Tyfus” Hamann and vocalist Thomas Haxen – both responsible for the songwriting – offer you a look behind the scenes of the new album. Enjoy the scoop!

#01 Destroying the Temple of God

Martin: The Temple of God is a reference to the first real temple in Abrahamic religion, the Jewish temple in Jerusalem. This song is about the destruction of the second temple at the hands of the Roman Empire. I usually get inspired by world events when writing lyrics. On March to Victory (The debut album of Satanic Assault Division, - PV) I got inspired by the Syrian civil war to write Blood for Ashur (a song about the Assyrians who originate from the same region). I wrote Destroying the Temple of God  in the summer of 2014 - while the war in Gaza raged on - giving my thoughts to the time when the Jewish people were originally expelled from the land. This happened right after. 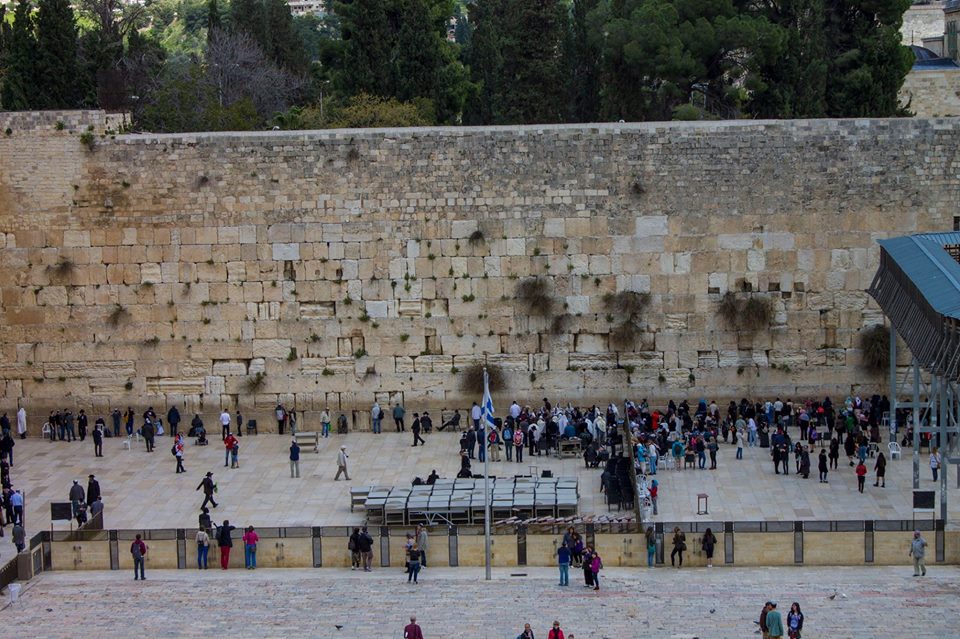 Above: The famous Western Wall in Jerusalem. Martin Hamann took this picture during a recent visit to the region. Word events and history are main sources of inspiration during the writing process.

Haxen: It’s about the chains of modern society and the urge to release your inner beast.

Haxen: This song is about an exorcism performed on a young girl who is possessed by the demon Abalam. The lyrics were written after watching the movie The Last Exorcism (American horror movie from 2010, - PV).

Haxen: The lyrics for the title track are about religious extremism, holy war, corruption of the church and how much these things have damaged the world and continue to do so. The crusades, the Spanish inquisition and the witch-burnings are some of the events that are mentioned.

Martin: As before, I'm always inspired by world events and politics. The world is a messy and nasty place, and the situation in Ukraine with increased hostility between Europe and Russia made me write this. Especially the threats of nuclear war made me think of doing a song like this in a similar situation, namely the Cold War, where it was really close. This song is about the cold war getting hot, and finally ending in a nuclear apocalypse.

#06 Pleasures of the Flesh

Martin: This is one of the few songs I did that had no historical anecdote. One of my good friends studies medicine at the University of Southern Denmark. He wrote me a text message once: claiming that he was at the morgue, doing an autopsy on some dead guy. The intriguing part was how he was all enthusiastic about it, so I started teasing him how he probably liked cutting in people, haha. Eventually I wrote a song about it.

Martin:The song title is a reference to a historical person called Simon Bar Kokhba. He was a Jew who lived in the post-Temple burning era in the province of Judaea / Syria-Palestine. This was a time of great social upheaval. The Jews had been expelled from their holy sites, and the Roman emperor demanded of his subjects to acknowledge him as a god. Something the monotheistic Jews would not do, since they only believed in the divinity of the Abrahamic god. This led to a major revolt called the Bar Kokhba revolt. It was a huge failure and resulted in large scale genocide of the Jews which led to the complete expulsion of them, scattering them all across the empire. Many Jews also fled to the neighbouring Parthian Empire. They didn't return before the 1800's where the Zionist movement moved back to the area - then called Ottoman Syria -  under the control of the Turks. Most people know the rest of the story. 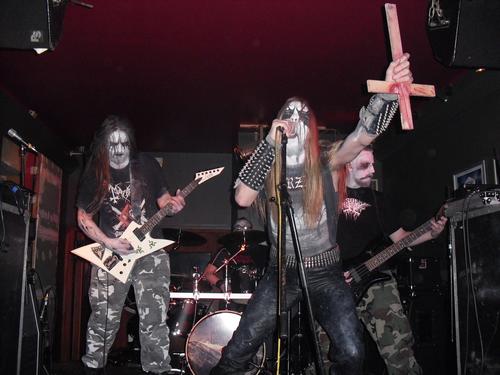 Haxen: This one is about evangelical Christians in the United States. The lyrics were written after watching the documentary Jesus Camp.

Haxen: Satanic Purification is about a man who is possessed by a demonic power. The lyrics describe the possession from the man’s point of view and how he feels after interacting with Satan.

Haxen: This one is simply about how much religion sucks!

Haxen: This song is about child abuse and corruption in the Catholic Church. The lyrics were written after watching the movie Mea Maxima Culpa - The Silence in the House of God.

Martin: Again a song on the holy land, written as the same time and with the same context as Bar Kokhba and Destroying the Temple of God. Except this song deals with a completely different historical period. This song is about the crusades. Nothing specific, it was a very long period, but I just wanted to write a song about Christians killing Saracens. For anyone who doesn't know, Deus Vult is Latin and means “God Wills It”. It was a crusader motto, first chanted by pope Urban III and the other papal delegates at the proclamation of the first crusade at the council of Clermont in 1095.

Martin:This is pretty much a continuation of Atomic Holocaust. I’m least proud of these lyrics.

Haxen:This is a cover of Once a Whore by The Murder Junkies (American Punk band famous for collaborating with the late GG Allin, - PV). Awesome track! We just had to make a cover of this one.

Kill the Cross – the upcoming new album by Satanic Assault Division – will be out on Tuesday April 21st. The release is a collaboration between Satanath Records, Black Plague Records and Metallic Media. More information on the album can be found here. 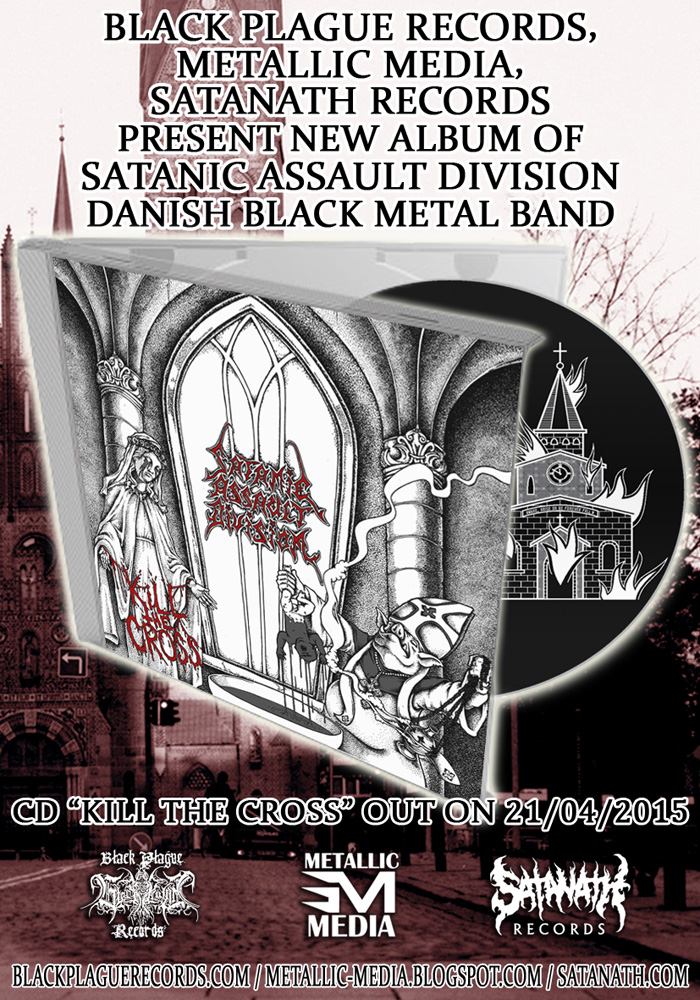