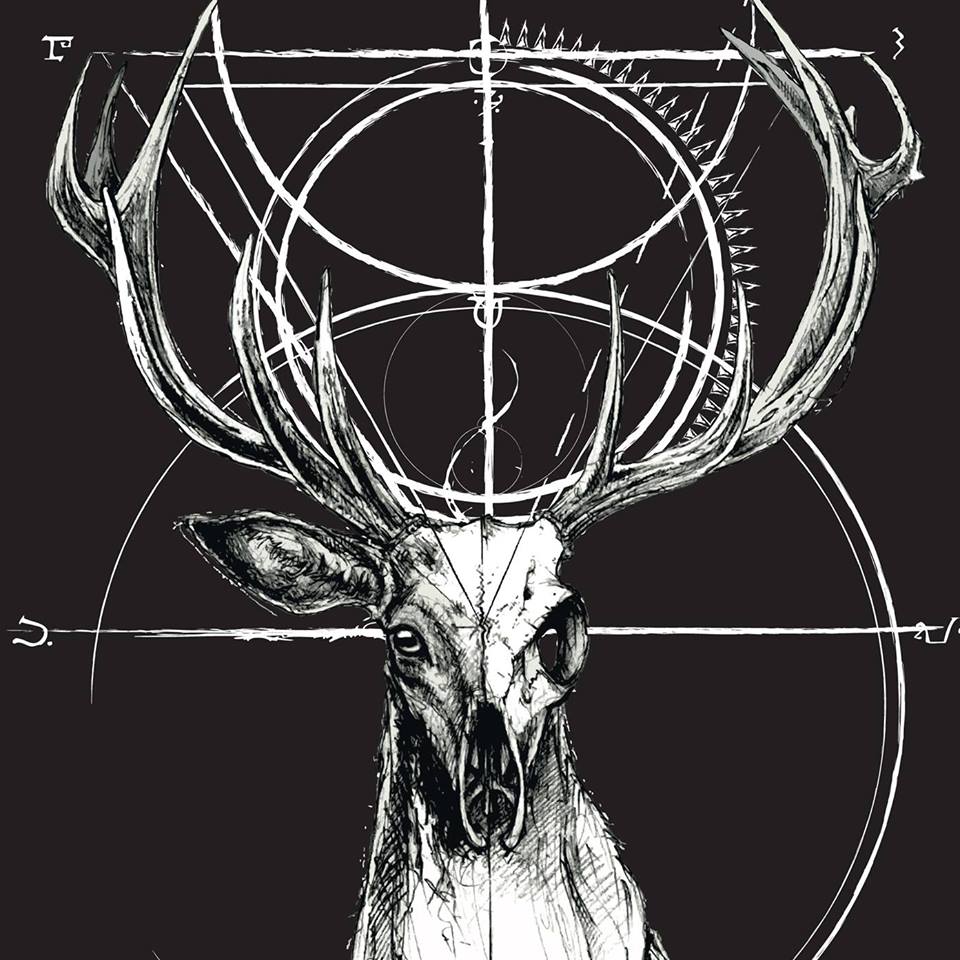 Belgian atmospheric doom metallers THURISAZ have self-released their fourth full-length album, "The Pulse Of Mourning", on March 31. The cover artwork was created by bandmember Mattias Theuwen in cooperation with Jeroen Mylle (AMENRA) and can be seen below.

The new video for 'One Final Step' can now be streamed through Youtube. It was directed and filmed by Jeroen Mylle. 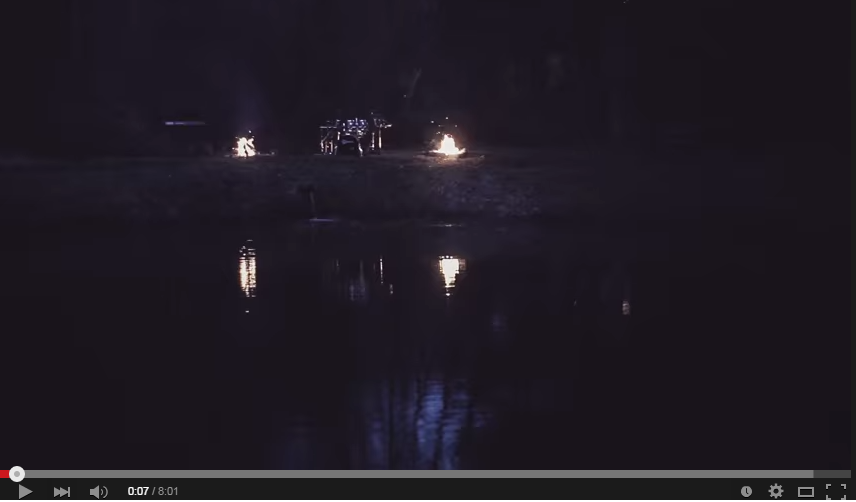 THURISAZ's follow-up to 2011's "The Cimmerian Years" was produced by the band's guitarist Peter Theuwen together with Nik Mettez and Kris Belaen at the CCR studios (AXAMENTA, IN-QUEST, SUHRIM) in Zulte and mastered at the Tailor Maid Studio.

The band has the following to say about "The Pulse Of Mourning": "The Pulse of Mourning is a logical next step for Thurisaz after 2011's "The Cimmerian Years", but also a return to the rawness of 2007's "Circadian Rhythm". Once again we tried to create a very diverse album in which the many aspects of desillusion and bitterness are passing by."