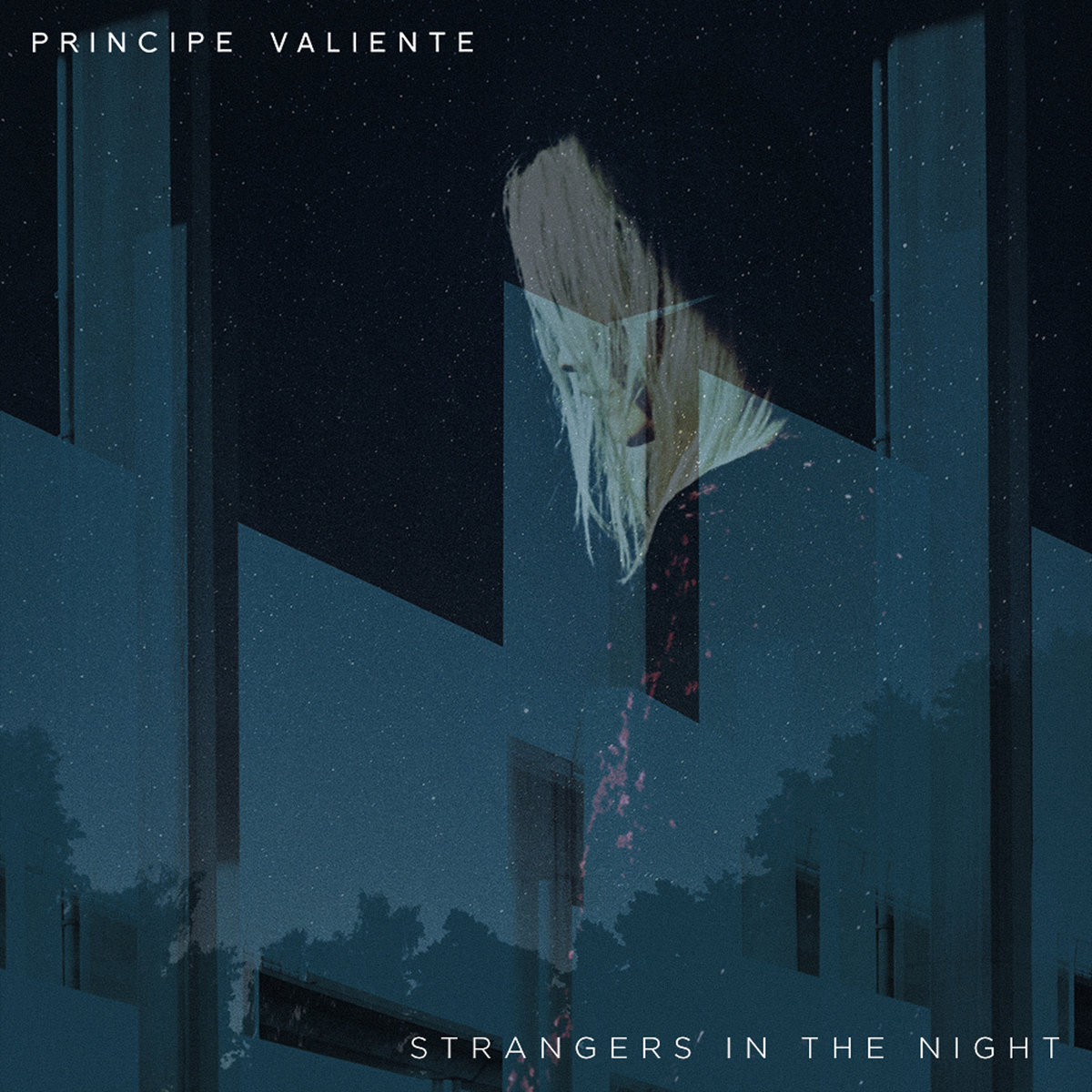 After their outstanding self-titled debut album (2011) and the breathtaking subsequent album Choirs of Blessed Youth (2014), the Swedish post punk / shoegaze band lead by Fernando Honoratio, true to their vision, continues to carve out its own unique musical path.

As a first glimpse of their new album Oceans, to be released in early May, the new song and video Strangers in The Night was revealed recently. The song is produced and mixed by the band themselves and the accompanying video is made by Swedish director Jacob Frössén, who among other things created the acclaimed documentary films "En film om Olle Ljungström" and "Henric De La Cour" in Sweden.

As B-sides to the single, there are two remixes made by the Swedish synth producer Mister Monell, and by the dark pop/electro band New Canyons Chicago who made the song ready for the dancefloor.

I can I say I adored the catchy feel, the retro guitar sound (nice bass, btw) and great vocals! Can't wait to review the new album for you!