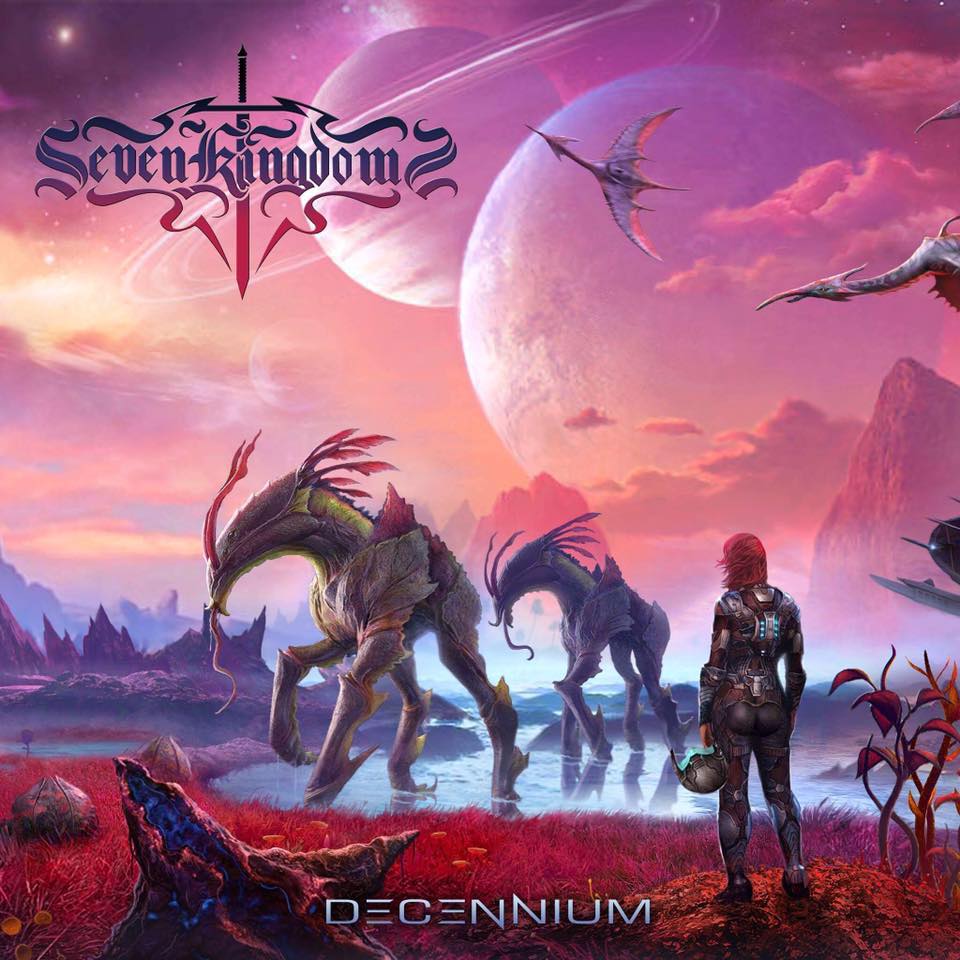 Seven Kingdoms have decided to release the track Castles In The Snow off of their upcoming album Decenium, their furious 10th band anniversary.

Seven Kingdoms’ fast and heavy thrash style of power metal is always up-tempo, fierce and epic. Songstress Sabrina Valentine sings with full force and her charismatic voice flirts insanely with heavy twin guitars. This much is certain: These Floridian whirlwinds have made their mark and will continue to cement their legacy in the holy world of metal!

The band states:
"We are stoked to premiere the song Castles In The Snow from the upcoming album Decennium. This is one of our favorite cuts from the new album and hope it will be for too! Be sure to learn the song and sing along with us on our upcoming tour dates in May and June!"