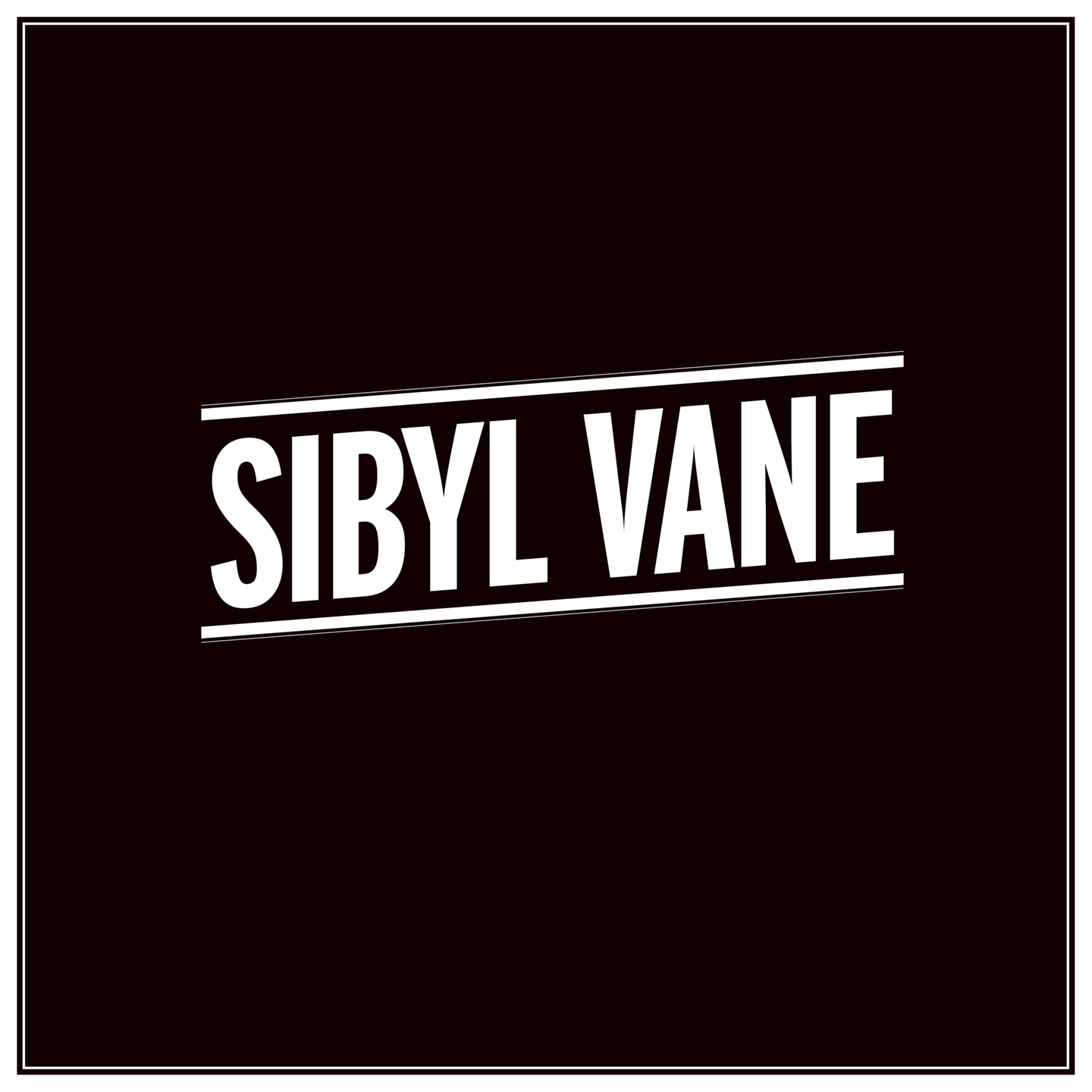 Sibyl Vane (I Love You Records)

Estonian alternative rock trio Sibyl Vane returns with new self-titled album released under Latvian I Love You Records. Plainly black and white designed album contains ten songs that reveal the new aesthetics of Sibyl Vane in both sounds and image. I was able to review their first one and loved it. I’m thankful Heiko Leesment (bassist) contacted me when the album was ready, so here we go:

Bomber is the first track on the album and starts with the bass and Helena Randlaht’s voice (almost whispering). With the new drummer Hendrik Liivik beating up his drum we get the right touch. Every now and then the song explodes or implodes, giving it a very interesting feel. Towards the end we get a more melancholic sound. Up Up Down sounds a bit more into pop, but with the typical hoovering guitar sound from Jesus & Mery Chain. It’s the kind of songs that makes you happy, dance around the table, enjoy a gig … It’s simply a jewel! Clusterfuck is sung with a slightly trembling voice, a cool American vibe and a fat bass. It has the fire within, burns and is very passionate. I can see it getting lots of feedback when played on stage and that is how the entire album is meant to be. Temper Tantrum starts in a fragile way (almost in a-Capella) until the tantrum comes out, keeping although very sweet and poppy with some angelic chants. The trembling voice makes it so trough and real, just as the guitar that rips trough it with some great hooks whilst the drum beats it off. I expected a big band in the end, rather than a fast fade out (but that’s just a minor thing). Rocket Song is not the kind of songs that explodes; it’s a rather melancholic one, sung with a trembling voice: out of fear for the rocket as this monster will crash.

Just when I was listening to this one I read that in Asia a country launched a new rocket as a test, giving this song more truth. Sometimes songs catch up with reality or reality catches up with the song and in this case it’s a very sad thing. Noyee sounds a bit happier, with a nice tempo and fire within. This one make you jump up and down, making you feel very happy. Allmost Gospel the autocorrect keeps on correcting the title, but has to be as the band put it down. Just as the title announces it: it has an American feel, with cool guitar play. After a while it becomes a party track during which you have to start dancing whilst shaking your head in a way like No Doubt did in better days. Time to Breath In is a soft song, as expected when reading the title. Randlaht’s voice keeps on trembling whilst going from high to low, from slow to fast, back and forth. Once again the guitar sound is finger licking good. No 44 is a proof that we have a great singer here, swinging again and delivering high quality with lots of variations. I even hear something semi-erotic in it (instead of a pick-up order from the Chinese). Towards the end we even get an emotional outburst. This brings us to the very last song called Slow Dance that sounds a bit like a lullaby. It’s a nice end for a great album!

Once again I really enjoyed this Estonian band as they confirmed all my expectations (and honestly not all bands do). I hope to see them one day on stage as I heard so many good things about them! Am really looking forward to that day!