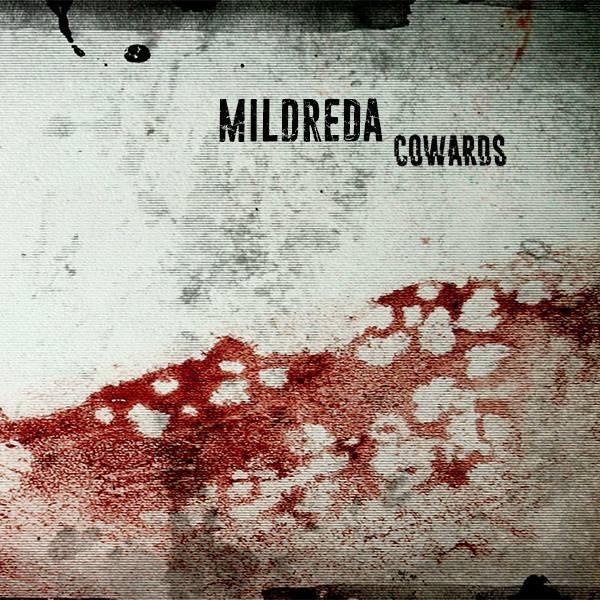 I know this one since the 90’s. I was even the first one to get an interview with Jan Dewulf, back then a young & angry man with long and beautiful blond hair. Today most people know him from his remixes and from his other band Diskonnekted. Today he’s back with his first love: harder, heavier, louder and more brutal then ever!

Why now an EP? Well: it’s all for the occasion of their exclusive support show of the legendary Skinny Puppy Godfathers! Enough info, let’s focus on the music!

The EP starts with the previously unreleased track I got the morbs (in Xbalba): it has a sacred feel, mixed with demonic sounds. I hear a dark and dangerous touch. It’s clear that the beast has been unleashed after staying in a dark cave for years. The tempo is a bit low, but the sounds creates such a fuzz that you get sucked into it. Neon eon sounds like a mix between Jan’s both bands: the vocals, the beats and the scary feel! Listen again to the used footage from a certain movie: it invites the darkness! Stories (short edit) gives back the sound Jan created when he was part of another band Heyaeb. I noticed a while ago some pictures of a recent meeting of both main members and hoped for yet another resurrection! Well: sound wise we get it a little bit with this one. I really love the eclectic feel and the dancefloor minded touch. This time (extended version) still sounds great, giving us more fun and extra thrills! Through the night (short edit) sounds harsh, has a low tempo: a bit like a hungry dinosaur on the watch. Bright side is not a sunny song, rather dark and cold with a modern sound, well worked out and pretty melodic! The Parting (club edit) was once covered by Heyaeb and played a lot during almost all the gigs (the track actually only ended very recently on a Mildreda CD. You have to know that Jan was in the past part of this band too. I like this club version (renders a bit better the wanted sound). Erazor (extended version) has a nice and bombastic feel, with cool effects on Jan’s voice.

A limited physical EP release will be available on June, 10th in Kortrijk!
For those not attending the Skinny Puppy gig, the EP is also available digitally: http://alfa-matrix-store.com/mildreda-cowards-ep