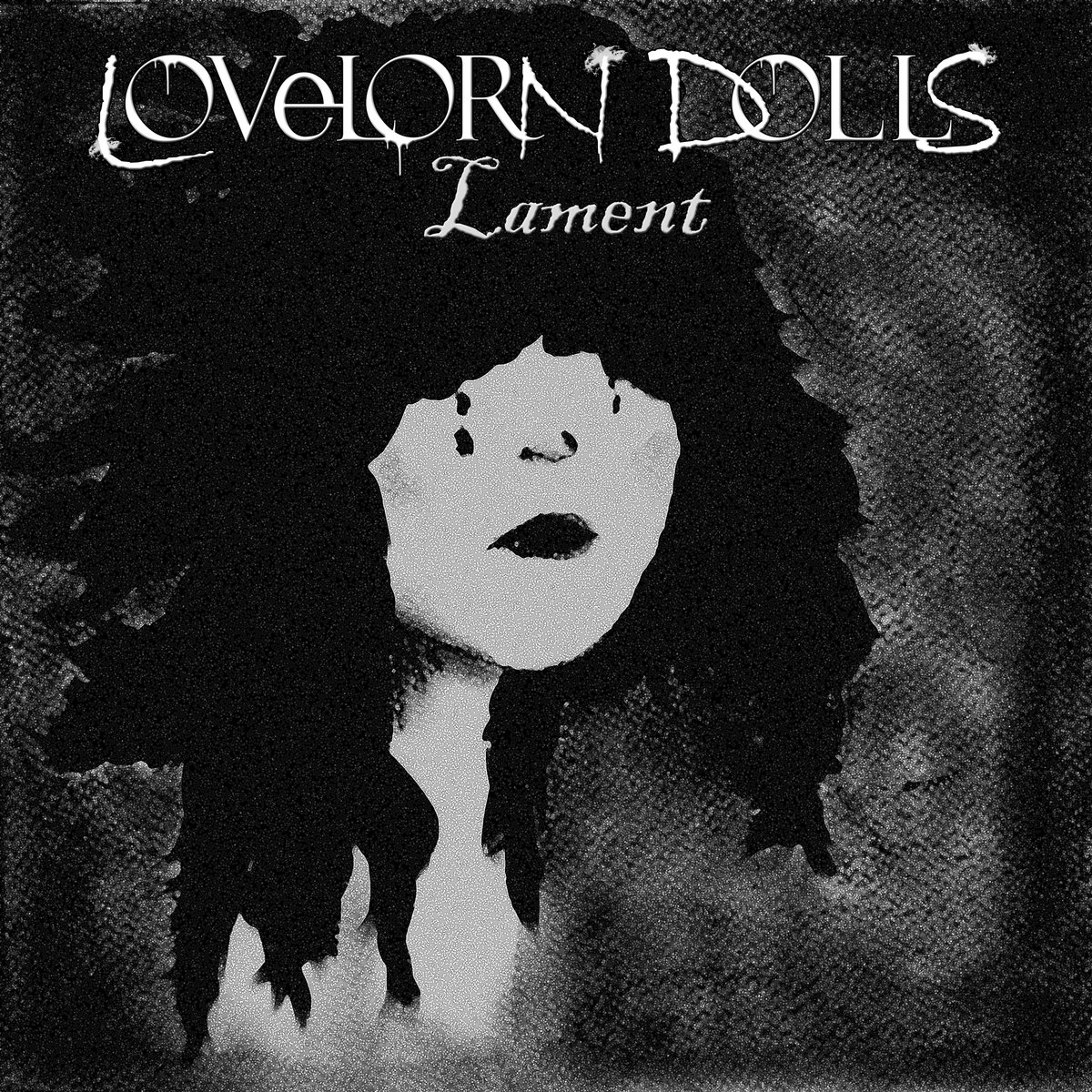 Kristell has been working recently on her solo project, but somehow felt the urge to return to her band: in full force! Brussels-based act Lovelorn Dolls rise from their ashes again like a phoenix and offer us a first and pretty noir appetizer to their forthcoming third album… Lament is probably the darkest and most introspective song every written by the band and I loooove it!

Kristell returns with their classical touch: heavy guitar riffs, loud & catchy melodies and up-paced synth sequences, the overall atmosphere is dense almost claustrophobic with Kristell’s voice adding a dramatic touch to it by mixing depressive screams, spoken words and catchy choruses. Her voice sounds better than ever. It feels as if the band matured and found a higher drive! The Alien Nation remix turns this song into a real dancefloor filler (for Electro/EBM lovers).

The sweet Long Awaited Kiss (from Japanese Robot Invasion) is turned into a delicious sugar synth pop version by Neon Valley KVLT. The electronics are perfectly mixed with some kind of dubstep and breakbeats. I like this new version!

Miss Friday Night gets a remix done by Alien Nation that comes pretty close to what I usually hear when Roy Julian Digre remixes Shatoo: old school drum machines, crazy electronic retro sounds, mixed with some dubstep and an explosive feel. I adore the eclectic touch.

Well, it’s not much of new stuff, but from what I heard I can’t wait to review the new album!