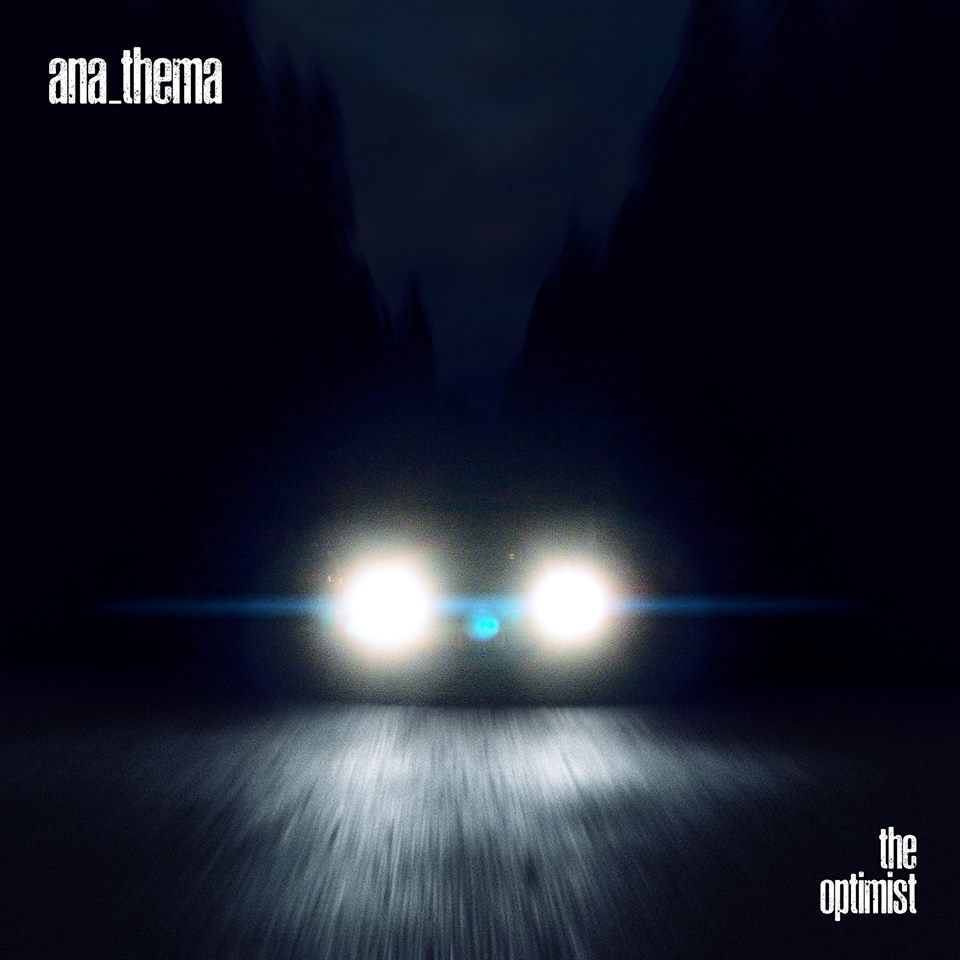 They played a lot of new tracks during their set in the tent and that made me want to review the album, although I already listened to it before, but I got finally the right words in my fingers to describe this pretty cynical album (their darkest so far as they say themselves, but let’s not forget Judgment). The optimist is the name of the new album, with miss Lee playing a very important role. Yet again the electronics play an important role (without changing too much their sound). Vince voice is as magical and as powerful as in the past, I just miss that extra little thing that touches me so deep that I want to cry. Judgement and Weather Systems made me cry and are not the kind of albums one would give to somebody who is depressed as it’s as good as giving a shotgun and say: feel free to use it on yourself. I would say this is their third best album as it comes close to the perfection of the named albums.

Opening track 32.63n 117.14w suggest they are close to the water whilst somebody is digging, runs off to the car and searches for the right radio station before taking off for a long drive. Leaving it Behind suggest that this person jus buried somebody, leaves it all behind and takes a run towards a better future. I hear some electronics and Vince’s powerful vocals whilst the guitars renders the bluesy feel. Once the drums jump in we get a wider sound, almost a sonic explosion. This one was on stage a hit. Endless Ways is a fragile ballad, sung by Lee Douglas. Once it explodes and changes into a powerful rager you’ll be hypnotized, just like the audience during their live set.

The title track The Optimist is yet another fragile one, sung by Vince with some help from Lee. The synth and the guitars render the bluesy feeling in a perfect way. Towards the end it gets more and more pathos and becomes almost a bombastic song filled with emotions. San Francisco sounds like a timeless blues track with a jazzy feel and a synth (with a slight techno touch) and no vocals. Springfield is their new single and was proven on stage to be an excellent choice. It has a dreamy and yet a very bluesy touch. Once again Lee leads like a great lady. Despite the fact it’s pretty hot, she gives you goosebumps. Ghosts has for sure a jazzy feel and would fit into the new soundtrack for Twin Peaks with Lee’s vocals (sound wise this song comes close to Massive Attack). Can’t Let Go is sung by Vince and sounds very sweet, despite the lyrics. Towards the end the song explodes a few times with a bluesy guitar and vocals being repeated in a loop.

Close Your Eyes starts like a fragile lullaby sung by Lee, backed by a piano. Later on it gets a dark jazzy feel and fades out before you know. Wildfires takes Vince’s vocals into a loop whilst the piano leads and explodes before fading out. Back To The Start brings us back to the water, the sound of the waves cools us down. Once the sound is completely deployed it feels like a homecoming with lots of love and warmth feelings. Around 4 minutes we hear a little tribute to Hey Joe (The Beatles) or is it just my imagination? Anyway: it gives it an extra layer, just as the backings! Louder and louder, we go sky high and explode in a musical way! What a blast! When the music ends we hear somebody knocking on a door, somebody else asks how are you? Followed by silence … During the last minute we hear a kid, some birds and somebody slightly playing guitar … Seems like the optimist has won!

Well, I enjoyed it and hope to see them back on stage at Trix, 17th November, in Antwerp! Spread the word!