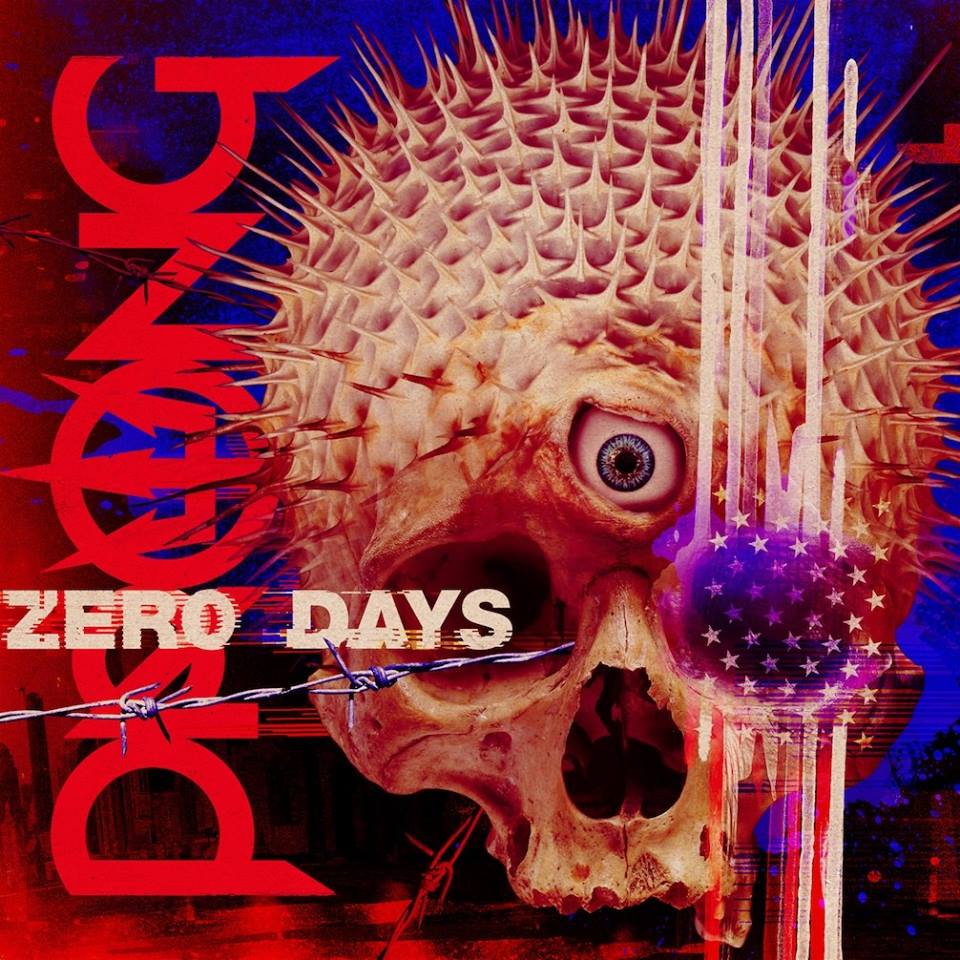 I have been following this band for some years and have never been disappointed. As for today I can confirm that they delivered a new blast! The show goes on and the energetic power play stays tuned in! This is simply finger licking awesome!

However It May End explodes from the first note: this is heavy metal power play! Screaming and grunting, growling and fired up music! One thing I know for sure: this will be a hit on stage and in many living rooms! Zero Days has nothing to lose and hammers on, raging and firing away! This is head bang heaven! Off The Grid screams, rages, has a bit of sadness in it. The drums shoot like a machine gun whilst the guitars set it all on fire. I really love the vocals: they seem to be fueled by nitroglycerine. Divide and Conquer sounds a bit melancholic and more melodic than the other tracks.

Forced Into Tolerance has a great chorus, I can see you all scream along with it, whilst banging your head, arms in the air! Fire, baby, fire! Interbeing mixes melody with raw power, like only the very best ones can do it! From here on we are simply launched into the rest of the album. Blood Out Of Stone is a bit melancholic and sounds really great (my favorite track on the album). Operation of The Moral Law is what I would describe as punk metal with an attitude. The Whispers -:fast and heavy-  & Self Righteous Indignation - a bit slower, with a Doom accent:-: puts the lyrics a bit upfront. Rulers of The Collective has once again the right lyrics, sound wise it’s a great mix between raging and rocking! If you stand still during this one then you must be six feet under.

Compulsive Future Projection is again a great fueled track whilst the last one even contains a bit of electronics and sounds pretty melancholic. Wasting of the Dawn is the last and final blow of an album that is filled with energetic tracks! It’s clear that these folks still have some energy and will prove it when they pass by on a stage near to you!