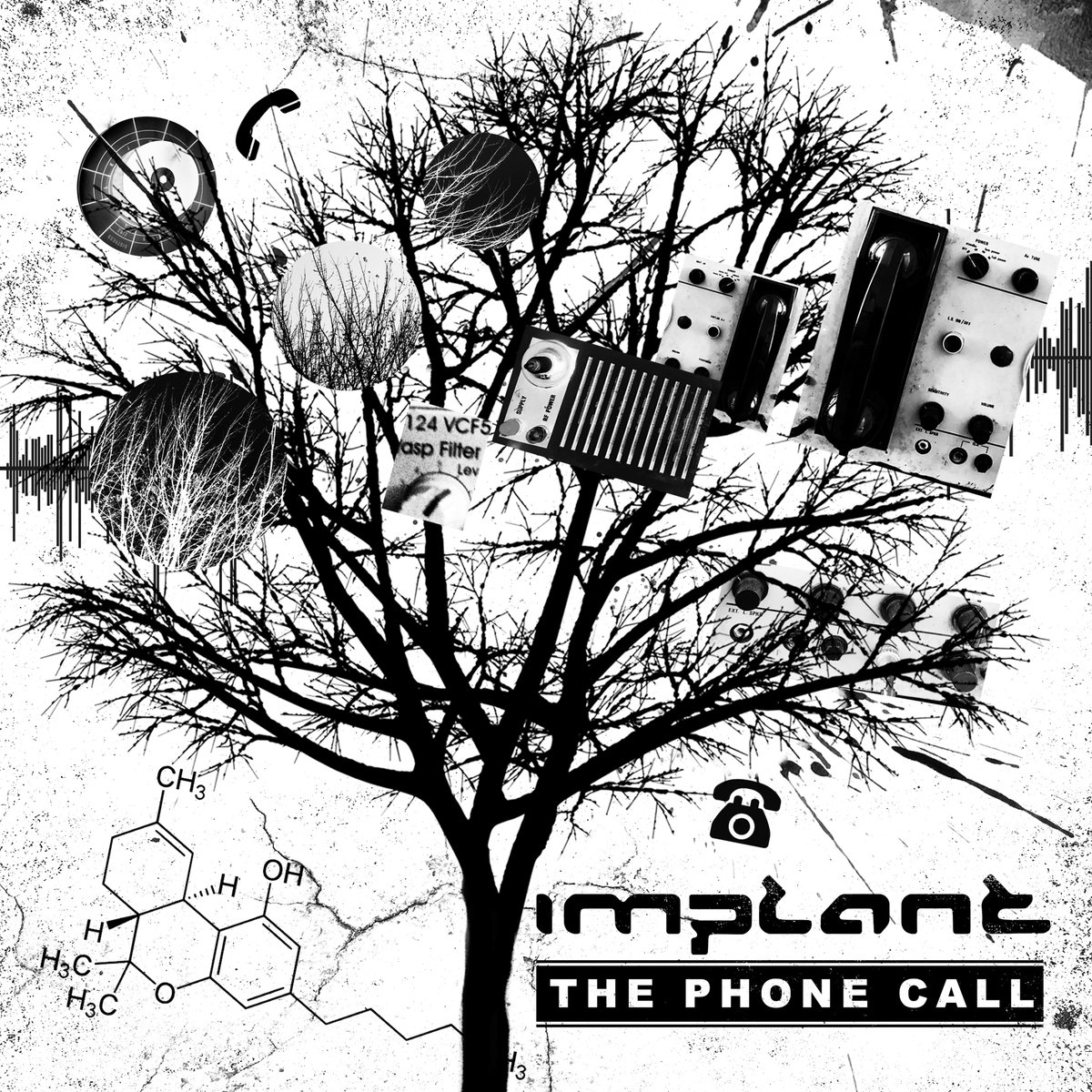 Implant is one of those bands I follow since their very beginning. LenLemeire is the founding member and has been since the start a multiplayer on the electro field with lots of capacities, working with other artists, remixing and crafting jewels for them … As for today he releases a track that can be seen as a small shoulder tap onward a legendary band from Belgium called Telex. Cool thing is that the main track has been remixed by other artists from Belgium, making it almost an all-star team!

I must say that I miss a bit the goa influences that appeared at some point, but returning to minimal wave and some rhythmic industrial mixed with modern instruments always sounds nice. The tiny breaks every now and then sound very familiar if you are known with the Implant sound. It almost sounds like as if Len needed to inhale a bit more from his cigarette before using his both hands again and yes: smoking is a bat habit. Without these breaks the song could have sound a bit stronger and faster. I’m wondering why somebody needs to be alone with his telephone, maybe for an important call? The Radical G mix renders a more techno minded input that might make it in the clubs. El Pastor has been recently their opening track: a chaotic one with lots of screaming voices sampled with a floating and techno minded music. The drums are almost ecstatic. The Noseda remix of The Phone Call sounds a bit harsher, cuts off the stop and go moments, gives it a more New Wave minded touch and sounds very interesting: giving it a possible go in the clubs! Implant remixed the same song, giving us almost a second opinion and thus a second chance to like it even more. This time the bass sounds louder and we get a more New Wave-minded sound with cooler drums and cooler bits and bleeps. This is certainly the best possible version of this track. Llumen gives an interesting trans goa feel, but without going really hard. Still: it’s a good version. Do we have to introduce Jean-Marc Lederman to you? I don’t think so, at least if you know something about the 80’s. It must be a real pleasure to be remixed by this guy as I can place him next to Anne Clark (and yes: Implant already worked together with her in the past). The retro New Wave touch and a modern floating trance-minded sound give it something pretty mysterious. The question mark in the Hello sounds as if created for this version. A last blast comes from True Zebra with their version that comes closer to Front 242, the other Belgium electro dinosaur that keeps on adapting to the modern times! Once again I feel like some DJ’s might use this version to score in the clubs!

Well, it’s the first time that the original scores lesser then the remixes, making this EP very interesting and worth it. Every mix seems to be made for different kind of fans and every remix stands a chance in the clubs, giving the DJ’s lots of possibilities! Now it’s up to the promo team, the DJ’s, the clubs, the fans, the band … It’s up to you!