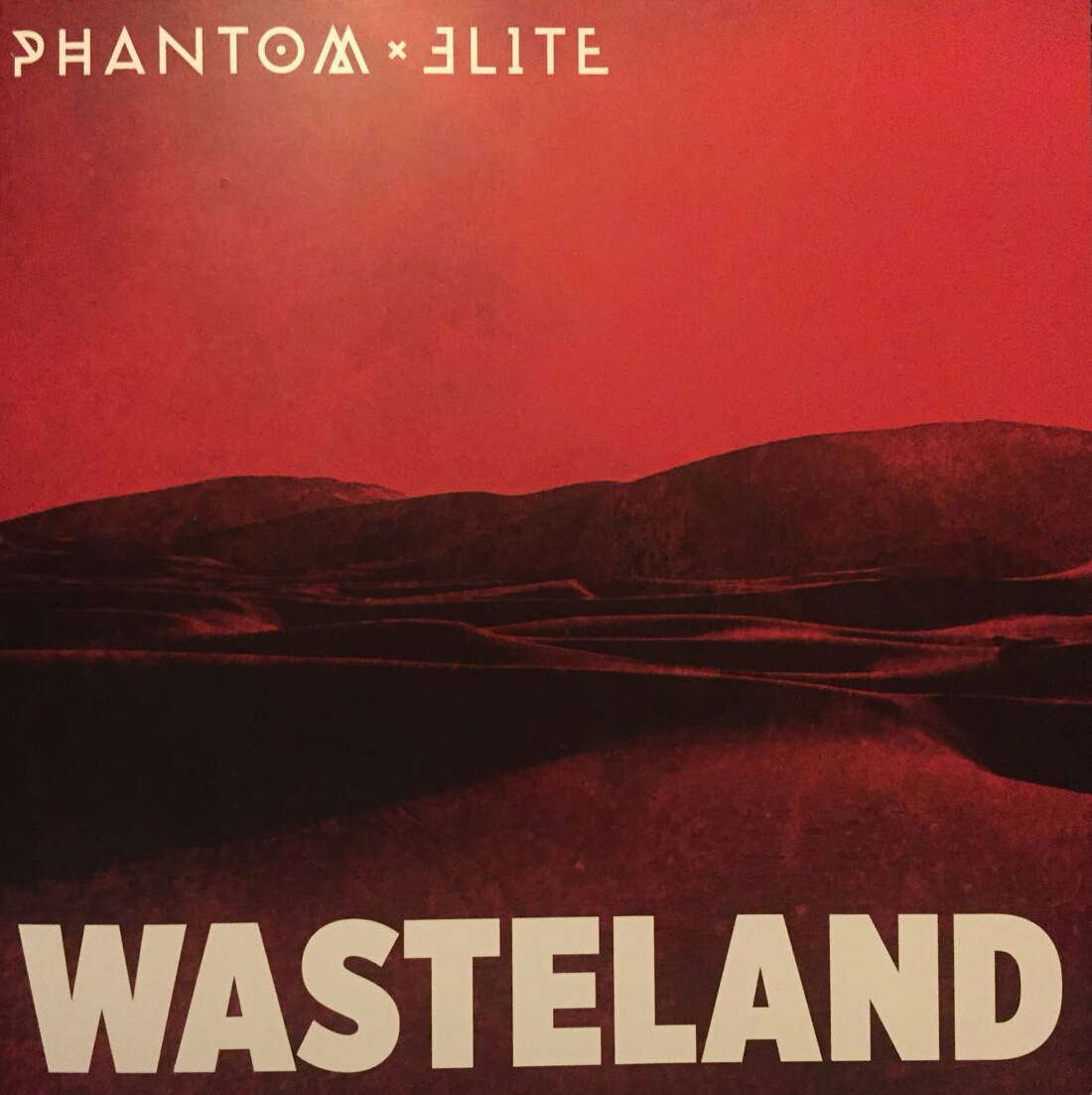 Originated 2 years ago from Sander Gomman's (After Forever) HDK project while releasing his second album Serenades of the Netherworld, Gommans brought together this group of young musicians with the purpose of playing HDK's material on stages for the first time. Today we get their debut album called Wasteland, knowing they will perform in our country the 5th May 2018.

The album opens with the beautiful and cool rocker Siren’s Call. We can clearly hear why their singer (Marina La Torracca) has been chosen to be part of Exit Eden! It’s clear that this Dutch/Brazilian band will rock all over the world with their sharp, edgy and with a nice retro metal sound! Rose with the Dawn dances between soft and heavy with lots of variation and twists. The piano part is a nice one, giving it a fragile sound before the drums and guitars shred it! It feels like a battle between light and dark. Another Day sounds a bit melancholic and in some moments even very fragile and epic. It’s one of my favorite tracks on the album and can’t wait to see it getting performed on stage! Wasteland is apparently the kind of song where you here one jumping up and down the vocal chords, showing off that it’s all possible without failing!

Revelation has even a hint of a symphonic metal sound and has a high tempo with a male choir. Once again the song doesn’t go in one straight line but has lots of mood swings and changes in the tempo without losing much of its energetic feel. Astray is a nice ballad, that starts with an acoustic guitar and pretty fast gets an emotional touch with Marina’s vocals. Every Man For Himself balances between heavy, brutal and angelic with drums on fire and sharp guitars with a synth in the background creating some special effects. Spectrum of Fear is a sharp one that will sound very good on stage, rendering the sharp guitars and her vocal powers. With The Gods starts like a good old retro metal track (think about Iron Maiden), until the vocals take over. Once again the twists and changes of the tempo seems to be theirs.

Above The Crowd takes us to some symphonic metal feel, aided by a synth and some rambling guitars. Lockdown is a single and has a cool video. Music wise it sounds a bit different from the previous songs: harder and with another choir, yet once again until we hear Marina sing. It’s clearly a high octane track filled with emotional outbursts. At some point it reminded me a bit about Coma Divine (a band that I adore): the same energy and a bit the same sound. Serenades of the Netherworld is already the last track (an HDK remake) and brings us some more fragility. It’s a soft end for a great first album! We can’t wait to se them on stage, so don’t miss the during their tour!

For the fans from Belgium and nearby: don’t miss them during the Kraken Metal Rock Fest!