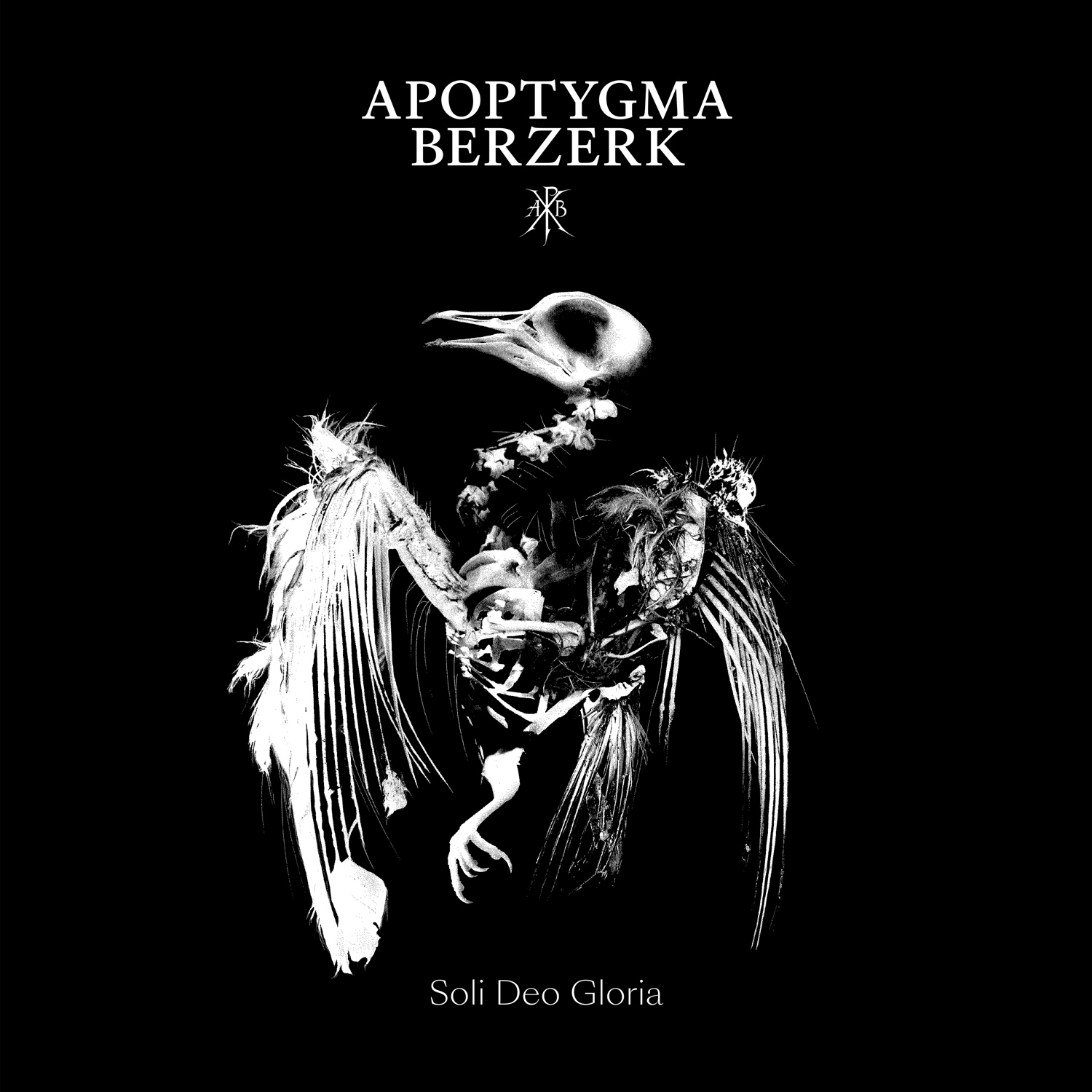 25 years after Apoptygma Berzerk released their first album, yes the one that launched them worldwide, they re-release it and add very interesting extra’s! Synth pop and New Wave lovers will absolutely be delighted to get this one back and give it the airplay that it deserves! We are more than happy to review it as if it was the first time we listened to it!

It’s no secret that I have a good relationship with ex synth player Per Aksel Lundgreen and thus got me the sweet news! I couldn’t wait and that is the reason why I am reviewing it one month before the official release date! Years ago I saw them perform in Ghent (De Vooruit) and am not afraid to tell you all how much of good vibes I still feel from that gig! I also remember that a lot of DJ’s played at least one track out of this album each night. So, yes: this is part of my personal history and brings back a lot of things. Apparently I also started reviewing in the early nineties and thus making this also something very special for me as I’m indeed 25 years older and back then I was in my twenties!

Like Blood From The Beloved (Part 1) is the classic intro with a bombastic feel. Bitch is one of their biggest hits so far and still hits the dancefloor with it’s smashing electronic sound and sharp lyrics. Stephan Groth gives it a catchy touch with his stone cold voice. Listening to it feels like having a Christmas party over and over as it’s such a joy! Burnin’ Heretic (album version) is the second dancefloor filler of the album and will have a second life once the album has been re-released, for sure! I adore the spooky sound, mixed with the electronics and the guitar. The next blast comes from Stitch a slow retro wave track with some early Front 242 influences. Walk With Me is a short interlude whilst Backdraft shows off their industrial meats electro talents (a cool clubber). ARP (808 edit) is a short minimal wave track that fools a bit around. Spiritual Reality is another blast with that typical cold and metallic voice and music that gives it a catchy touch. Skyscraping (Schizophrenic) is one of those tracks that you will never forget! I adore the twists, change of rhythm and even change of genre (electronic, minimal wave, industrial, …) as it is indeed a pretty schizophrenic track! All Tomorrow’s Parties is a cover version of that old classic from The Velvet Underground, reworked into a more electronic version, but still with the drugged feel. The Sentinel is a short interlude (anno 2018 the kind to skip or not to buy/download). Ashes to Ashes ’93 was in 1991 their first single ever and for me it was an instant classic! The beats are typical for EBM from that time and it still rocks! Like Blood From The Beloved (Part 2) closes the regular album as an outro.

So far for the classic album, up to the extra’s:

Borrowed Time (club Mix) has the right beats, just a bit strange that the vocals are mixed upfront, disbalancing the music. Burning Heretic (Crisp version) is a good one and has more beats and somehow a higher tempo as the original. The Sentinel (Nun Of Your Business version By Blackhouse) sounds like an industrial/neofolk landscape. Ashes to Ashes gets a guitar version (makes it a more into Sigue Sigue Sputnik / electro/punk version and I LOOVE it), ARP comes back with more minimal wave, Ashes to Ashes also sounds great in a 4 track version and last one is Backdraft (Sarpsborg Synth Version) reminds me of a musical clash between Technomancer and Angst Pop).

This album was a milestone in the world of underground electronical music and will with this re-release underline it even a bit more as it deserves more attention! It was an epic one and a huge pleasure to review!