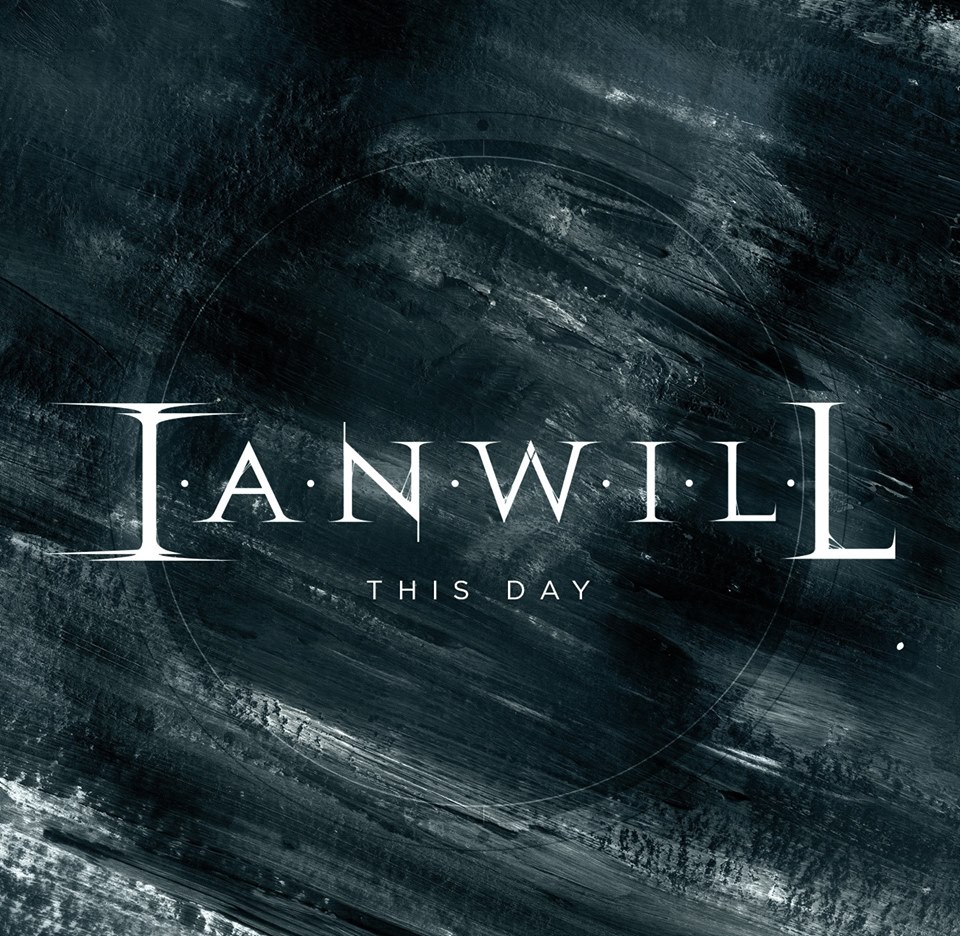 Today composed of Audrey Ebrotié, Michaël Gerardin, Tom Ségur, Mathieu Gelinotte and Christopher Agat, Ianwill evolves in a melodic universe with metalcore and death trend, in a metal esthetic, powerful and incisive. We reviewed them as they will perform during the Kraken Metal Rock Fest the 4th of May in Ittre.

In 2011, it’s with a first EP (4 tracks) that the band did its first shows mainly in the region of Paris. Enthused by the numerous positive feedbacks, Ianwill focuses in 2012 on the composition of a new EP entitled This Day, this time composed of 6 tracks to be released on April 21st, 2013. Again, the universe which reveals Ianwill through this EP will be very well welcomed by the reviews and the public. The band will play a series of concerts to defend this new opus then will know a period of transition until 2016 due to a change in the line-up.

The new formation multiplies the shows and looks actively for always more gigs in France, Europe and even internationally and plans to enter the studio very soon for the release of an album in 2019.

Audrey Ebrotié (ex-Diary Of Destruction) rages like a tiger, screams like hell land has such a powerful voice that she will for sure blow you away once she’s on stage! Fear Nothing, Expect The Worst is an excellent track that pins down the audience. They take you into their world, like as if you are tracked down and hunted. It all goes fast, with just a few seconds to catch some breath. The Day That Will Never Be Remembered contains even some clean male vocals and is as explosive as the previous track and thus the perfect food for metal fans! Fortune Favors The Brave starts pretty slow but explodes pretty fast with drums that keeps on detonating! Shooting Star sounds a bit more melodic and softer, but without unleashing their devils (just to prove that there is more then enough variation and possibilities). Behind The Walls mixes power with melody with a up-tempo feel. I feel this one will create a lot of fuzz during their upcoming gigs! They end with From The Start a slow screamer.

Well, I’m pretty sure their live show will be a blast!