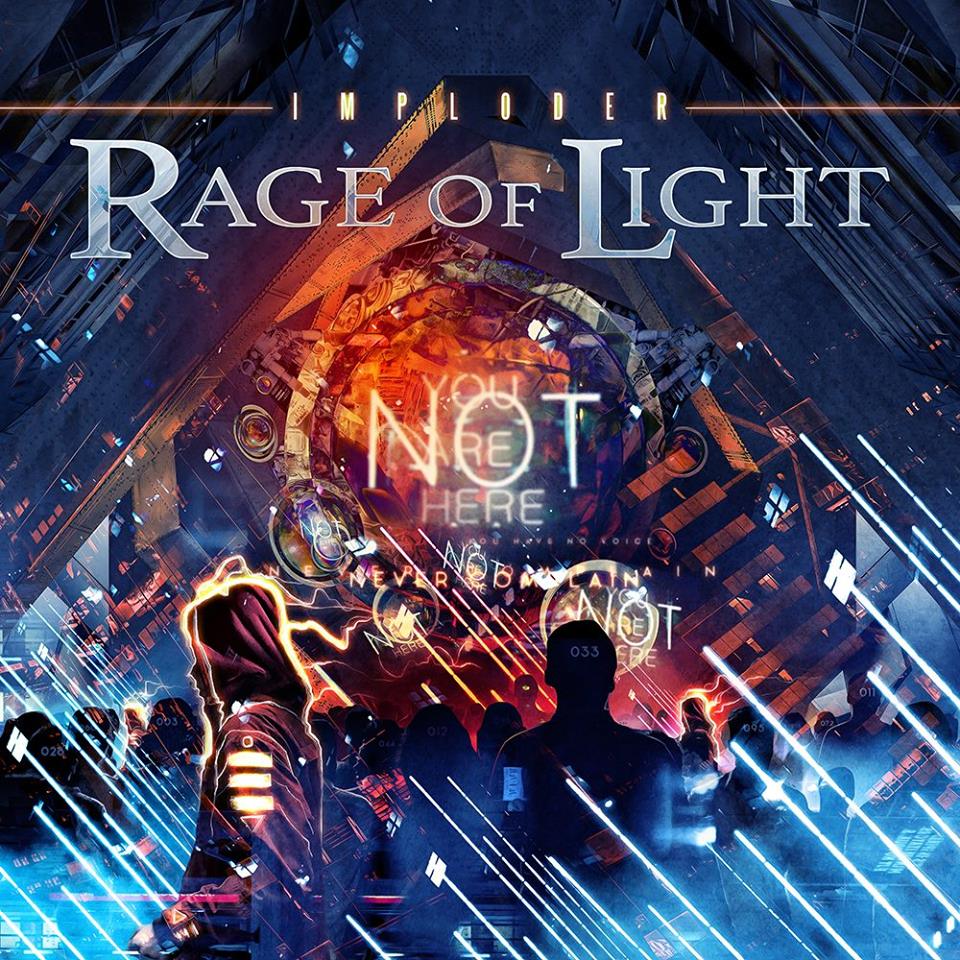 Soon Rage of Light will play at Kraken Metal Rock Fest in Ittre and just before that they will release an album. Today we can proudly present their new video!

RAGE OF LIGHT on the new video:

"We are thrilled to share the first single of our album Imploder. This song reflects the evolution of the band and its music, and gives a first taste of the universe in which the album will guide the listeners."

On March 29th, RAGE OF LIGHT will release their debut albumImploder on Napalm Records.

RAGE OF LIGHT are a Swiss trance metal/melodic death metal band, created by vocalist/keyboardist Jonathan Pellet, known for his past works with Trophallaxy/Dysrider. Jonathan came up with the idea to create a hybrid of trance and melodic death metal elements in 2007, but due to being busy with other projects, it took almost a decade for the idea to fully bear fruit. Finally, in 2015, he recruited vocalist Melissa Bonny and guitarist Noé Schüpbach to complete the band.