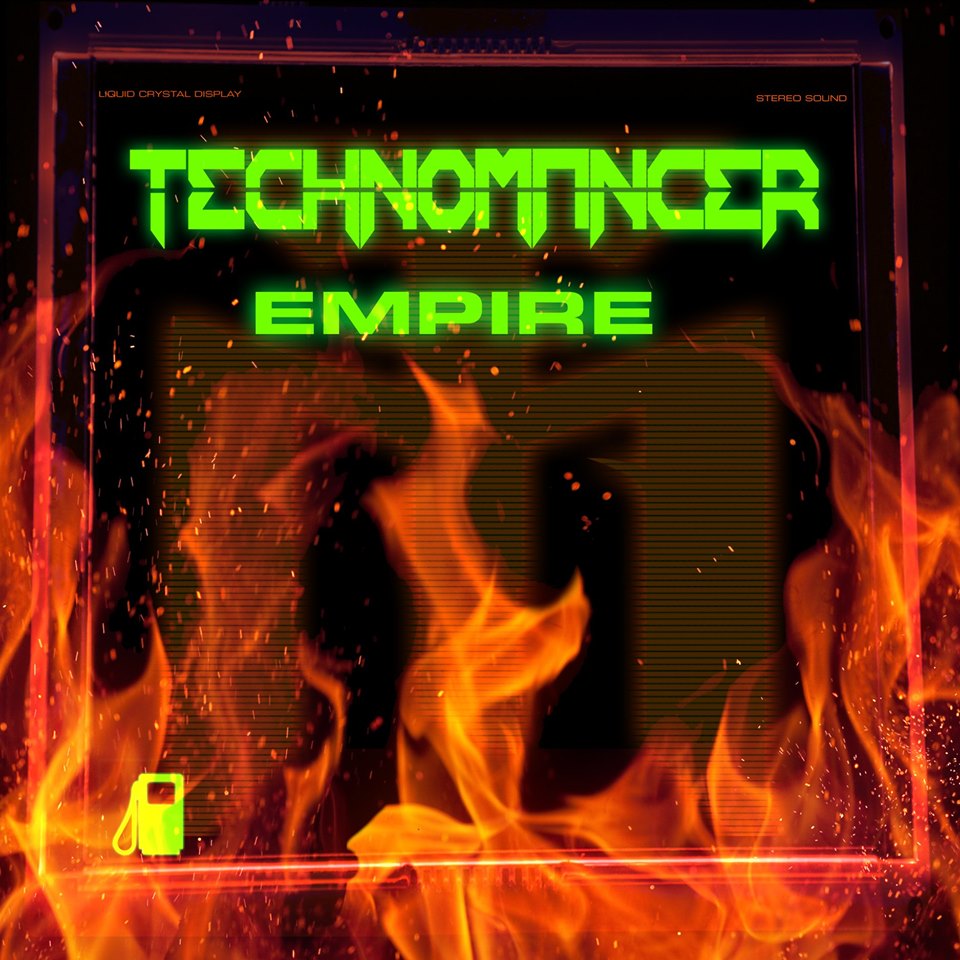 Technomancer aka trans female producer Alyxx J. Digre (Norway) and Queen of futurepop/ retro EBM maunches on digital formats from the 31th of May 2019 a new EP! You might also know her from Zone Tripper and Laboratory 5 (with Max|Static) or from her contributions with Per Aksel Lundgreen (Angst Pop, Apoptygma Berzerk, Cronos Titan).

We start with the single edit of Empire: old school beats and bleeps and a low voice brings some sunlight into the darkness (music wise). It’s like an queen who looks over her land and starts travelling to see until where it goes and starts to expand it in a violent way. Second version is the Rebuilt by Substaat where the music sounds a bit louder and the roaring synths take over whilst the vocals are running via a vocoder or something similar. The Reclubbed version by Lab5 grabs the beats and smashes them all against the wall and puts some dubstep and a bit of DJ Regi is in the house feel into it (frankly my dear not my favourite version). The extended version takes you into a longer trip. Last track is also a new one called Leaving Home: a feelgood synthpop track with no vocals at all.