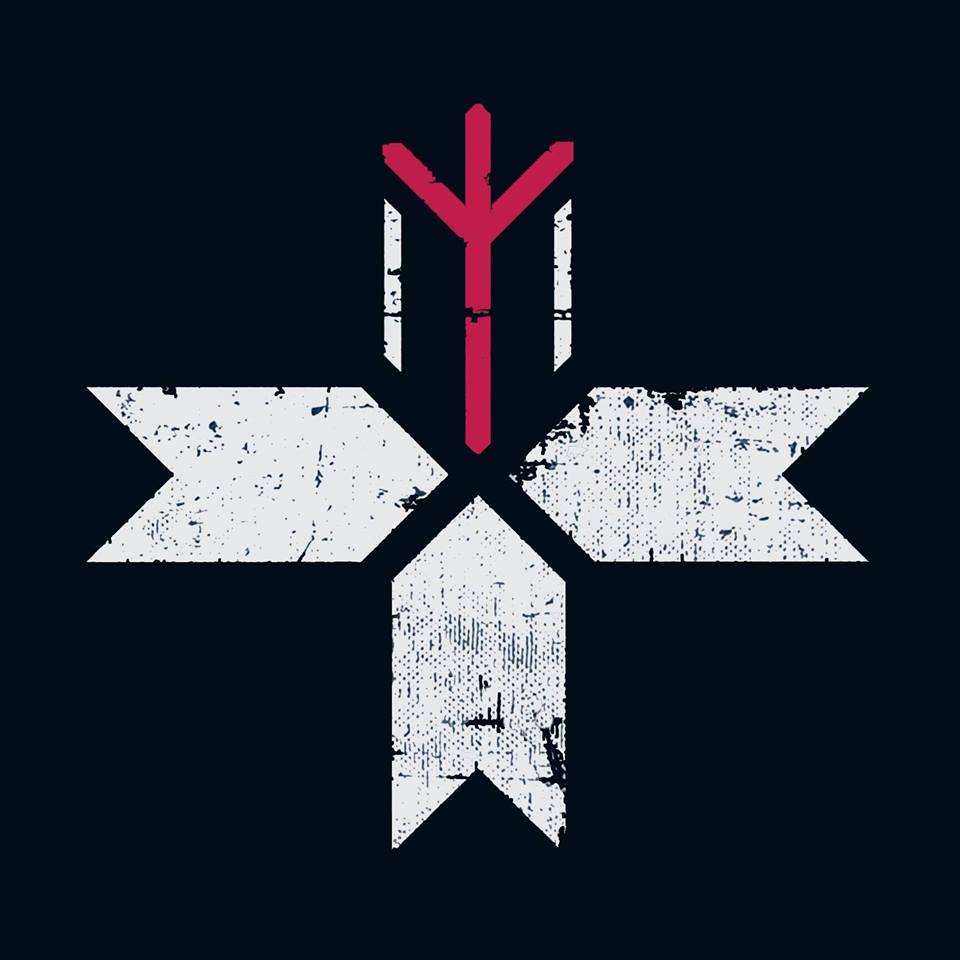 MOTANKA will release their debut album Motanka on June 7th via Napalm Records. Influenced by traditional Ukrainian folk music, metal tunes and modern electronica, the band creates a very unique mix that the band refers to as Mystic Metal. MOTANKA managed to capture the trance-like magic of their live shows on their debut, which leaves each and every stereotype behind and hypnotizes with heavy ethno soundscapes.

MOTANKA on “Oy ty moya Zemle”:
“This is a song about Motherland, about boundless Sky, native Land, joyful Sun and dear Mom. Wherever you are, you will be a part of the land on which you were born and grew up. And it will stay forever, this is the power of mother Earth which cherishes us on her hands.”